Goddess Aqua, the ass end of the jokes in Konosuba, but not the full ass end of all the jokes since it’s split between Megumin, Darkness, Kazuma, etc.

Being the gag character Aqua is with her uselessness there really aren’t too many closely related characters to compare her to.

There are some though, either subtly similar or very similar based on how these anime characters are written. 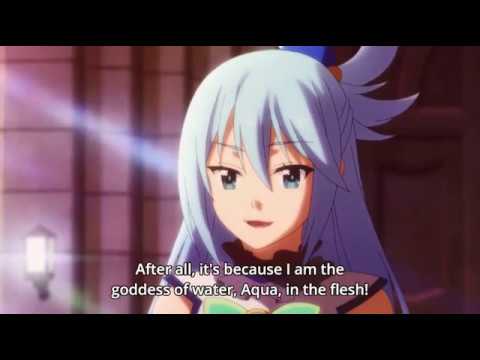 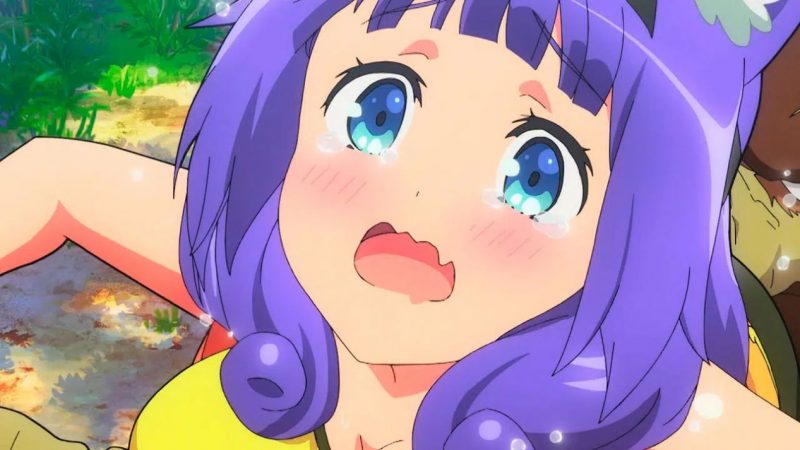 She’s the airhead of the series, an anime which is being directed by the same director of Redo Of Healer!

Being a martial artist type of fighter, Hitamu is a strong female character with a strong body, as well as physical assets that can serve as eye candy.

The problem is she’s useless just like Goddess Aqua. She has potential, but isn’t the best at using it and needs Kikuru to guide her since he’s one of the more skilled characters in this gag-like anime.

2. Elsie (The World God Only Knows) 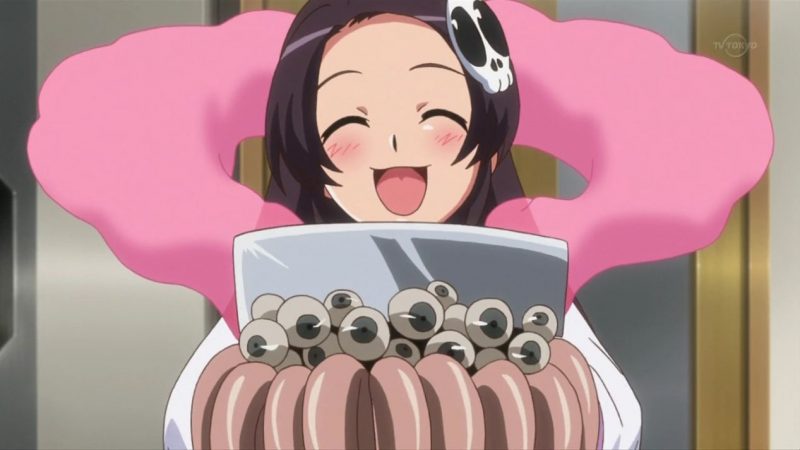 2nd we have Elsie, the main demon girl in this /Harem series. The main male character is a gamer, an Otaku, and he’s proud of it.

He spends a lot of his time gaming on a handheld and after Elsie butts into his life, he hesitantly does what she asks. Which is to “save” and purify them by kissing them, essentially.

For a harem series, this is actually decent and has some quality bits to it, mostly the main MC himself. But Elsie is useless and needs others to do the work she can’t do herself as a 300+ year old demon.

She’s a character though and brings those vibes to the episodes. 3. Goddess Hestia (Is It Wrong To Try To Pick Up In A Dungeon?) 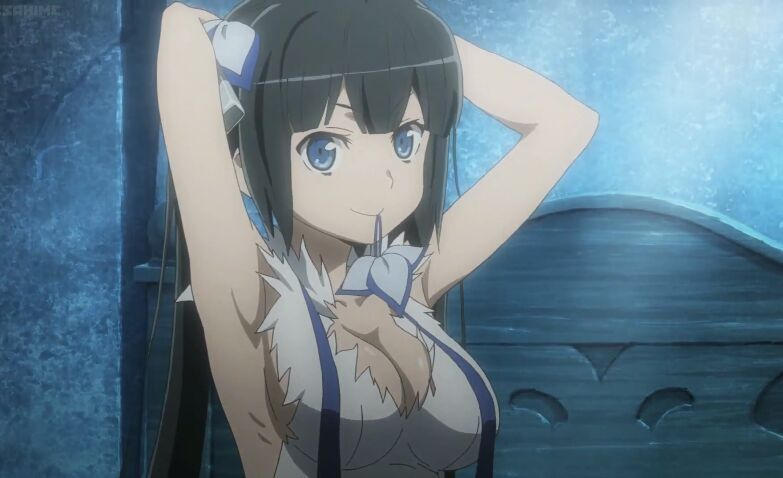 From the first season especially, Hestia can’t seem to do anything despite being a goddess. She’s not as strong as other goddesses, doesn’t have as much influence, wealth, money, power, or a strong familia (group).

Bell Cranel is her only hope and they cling to each other somewhat. As Bell progresses and becomes stronger and wiser, their familia grows, more members join, and they gain more influence by around season 2/3.

Hestia is a good character who supports her group and has connections being a goddess, but she’s useless beyond that.

Relevant: The Most USELESS Waifu’s Of All Time 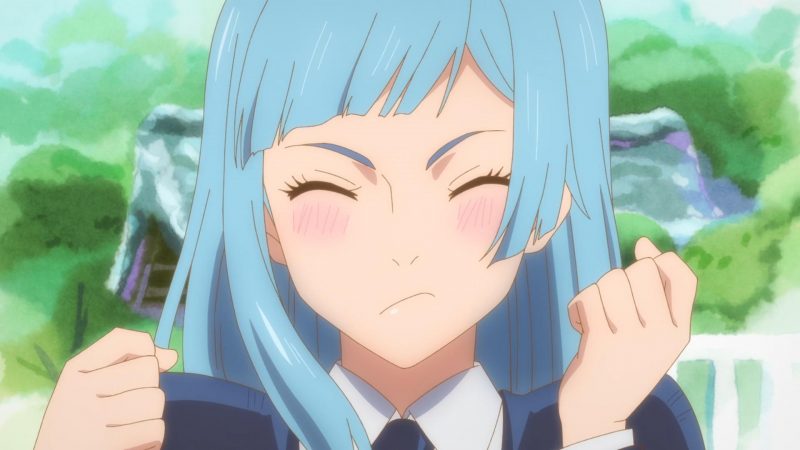 Miwa gave herself the sarcastic name of useless Miwa which became a meme from the series.

In all seriousness, she’s actually a skilled fighter and is usually seen wearing a suit rather than casual atire or clothes.

She’s not the female character who’s put in the forefront like Nobara Kugisaki or others, but she does make for entertainment and it’s clear there’s potential.

But how much is a mystery for anime-exclusive watchers.

5. Snow (Combatants Will Be Dispatched! 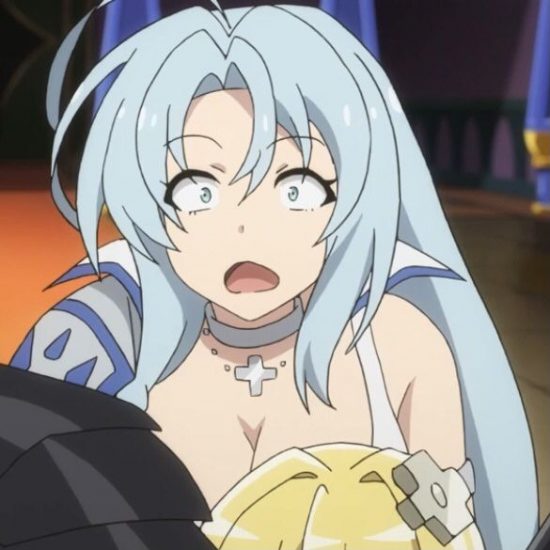 Given the anime Combatants Will Be Dispatched is actually written by the author of Konosuba, and is deliberately made to be similar in some ways, it’s not surprising that Snow (the main female character) is like Aqua.

She has the same blue hair and some of the same personality traits. She loves money over everything, but in situations where it counts, she’s useless or less than helpful.

She’s a bit of a gag character like most of the cast given the anime’s writing and the author behind it. 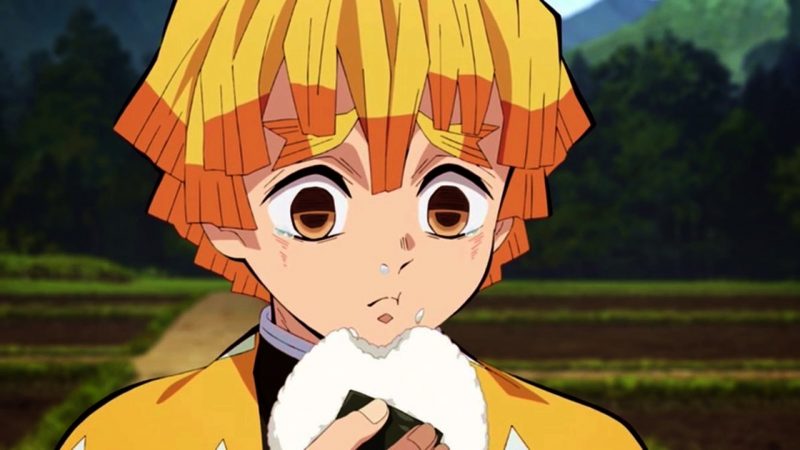 The yellow-haired crybaby who’s always moaning, complaining, or bitching about something. This is more true in the first season when it reaches its peak and fans start to find the overused comedy of Zenitsu exhausting.

When Zenitsu isn’t complaining and he gets serious or falls half asleep, he becomes a completely different person who’s focused, on point, skilled, agile, and reflexive in battle.

Despite his seemingly useless behavior he does get better over time.

Related: 17+ GAG Anime Characters Who Can Be More Than Just Comedy Relief 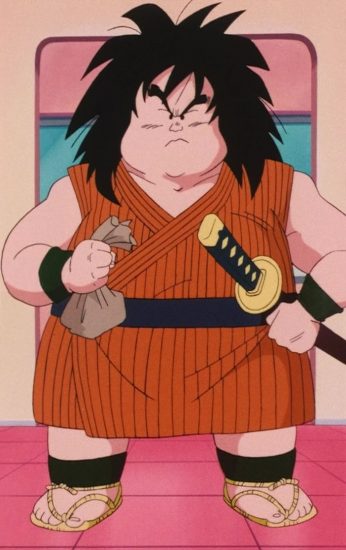 Yajirobe is a character everyone has forgotten about at this point in the Dragon Ball franchise. And he was mostly seen during either dragon ball at some point, or during the Saiyan Saga especially.

When he’s first seen in the original DB series he’s up near Kami’s lookout with the talking cat and a staff. At that time he seemed strong of sorts.

He spends most of his time eating, sleeping, chewing, chomping, and running his mouth. And this is more true once comes around.

He’s mildly useful when it comes to Senzu beans, but is otherwise a useless character in the grand scheme of things. 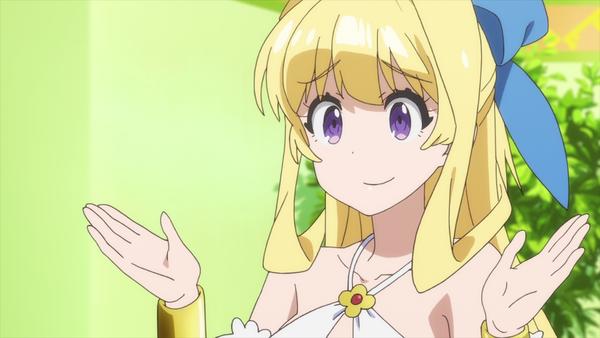 Seiya is the main male character of the show, and the one the anime’s title is based on. He’s a cautious hero who does things a little over the top to guarantee victory in a battle.

Ristarte on the other hand is a useless goddess who was purposely written that way, and shares a lot of similarities with Aqua more than most characters.

She’s blonde, foolish, incapable, a SIMP for Seiya, and not helpful in serious situations where power or strategy is a necessity to win.

Again – this is gag humor, and for that she serves a purpose. 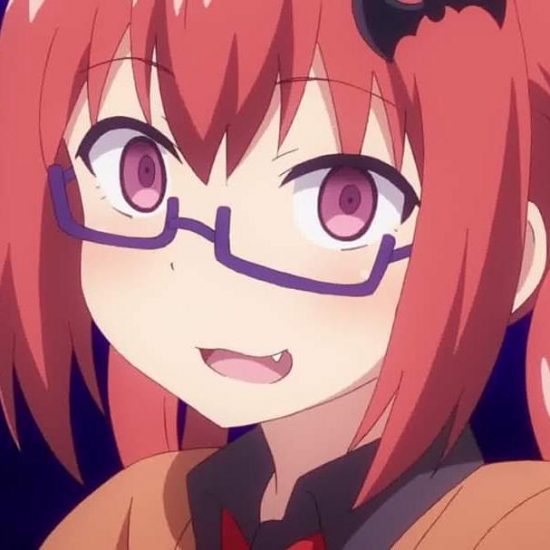 And finally, there’s Satania Mcdowell. The demon girl herself swears she’s the most evil person on the planet, but in reality, she’s actually more angelic, peaceful, kind, and childish than a cliche demon would be.

She comes from an odd family who are similar as well. Their main traits are sarcasm and being smug.

Anyone who’s watched Gabriel Dropout knows without her role in the anime it wouldn’t be half as funny.

She’s more than just a gag-like character at the heart of it.