Kaguya Sama is a rom com style with a twist adapted from a and produced by A-1 Pictures (Fairy Tail).

With the many things to like about this , there are some quotes worth highlighting.

These quotes are a mix of meaningful, comical, or a reminder of the ‘s best moments. 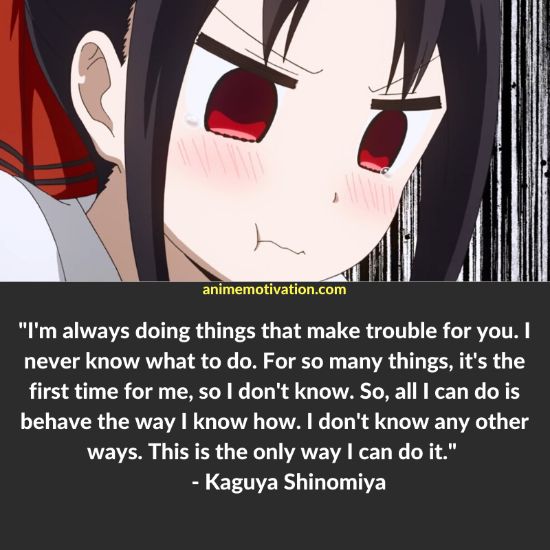 “I’m always doing things that make trouble for you. I never know what to do. For so many things, it’s the first time for me, so I don’t know. So, all I can do is behave the way I know how. I don’t know any other ways. This is the only way I can do it.” – Kaguya Shinomiya 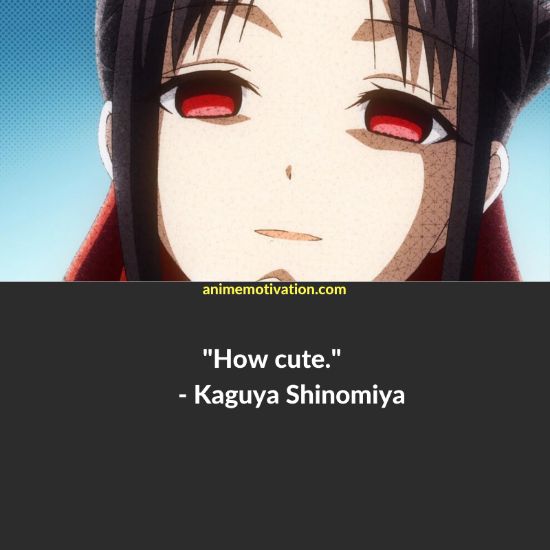 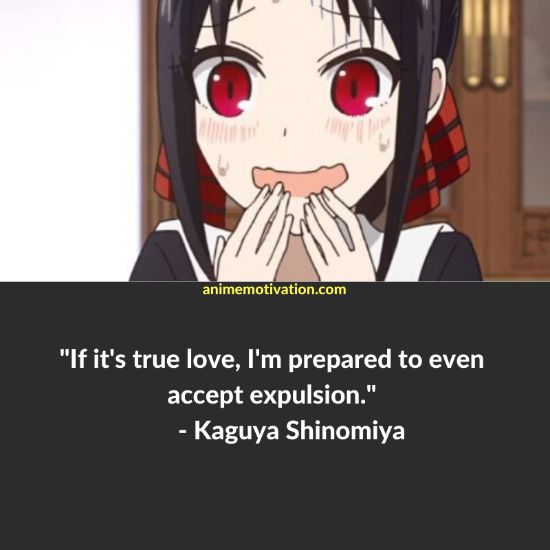 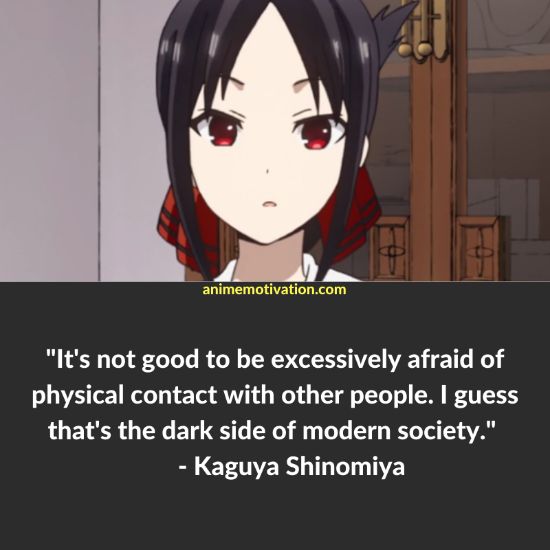 “It’s not good to be excessively afraid of physical contact with other people. I guess that’s the dark side of modern society.” – Kaguya Shinomiya 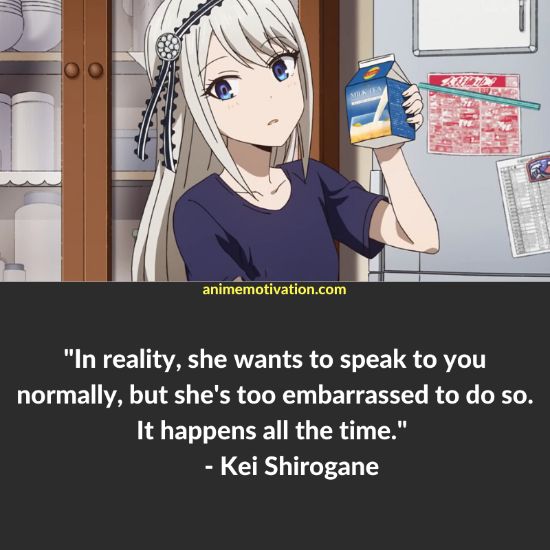 “In reality, she wants to speak to you normally, but she’s too embarrassed to do so. It happens all the time.” – Kei Shirogane 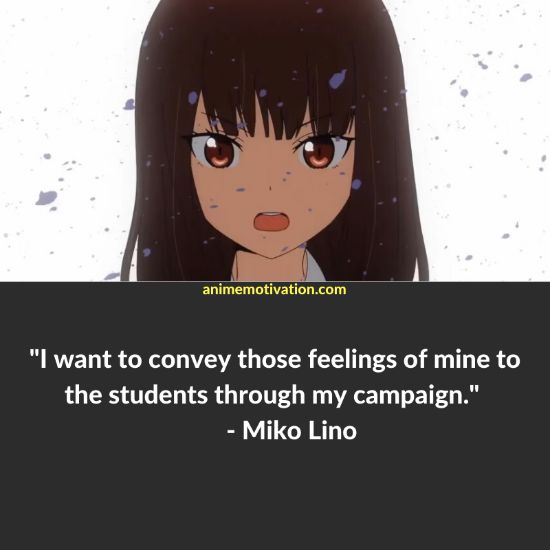 “I want to convey those feelings of mine to the students through my campaign.” – Miko Lino 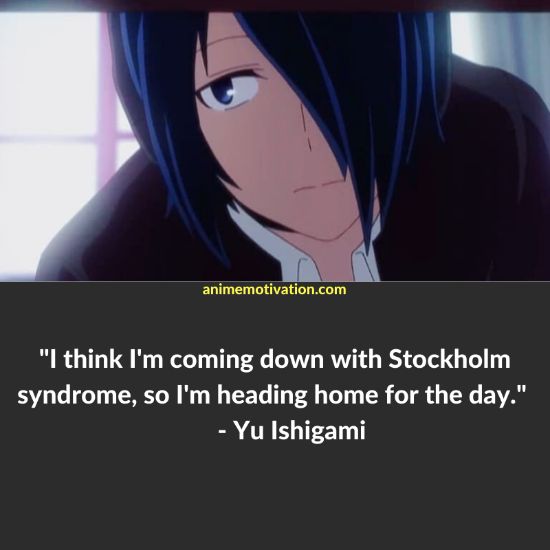 “I think I’m coming down with Stockholm syndrome, so I’m heading home for the day.” – Yu Ishigami 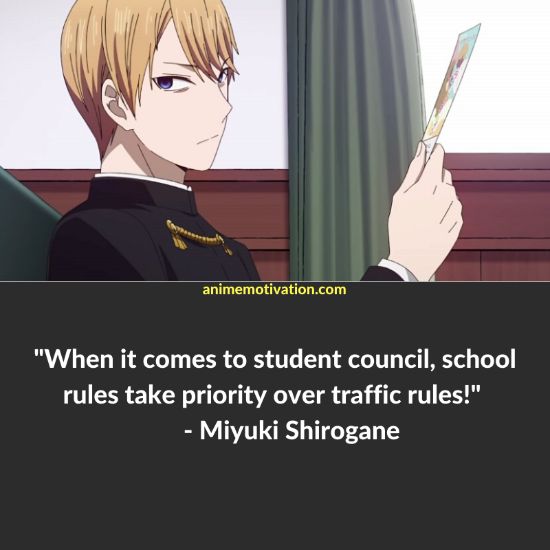 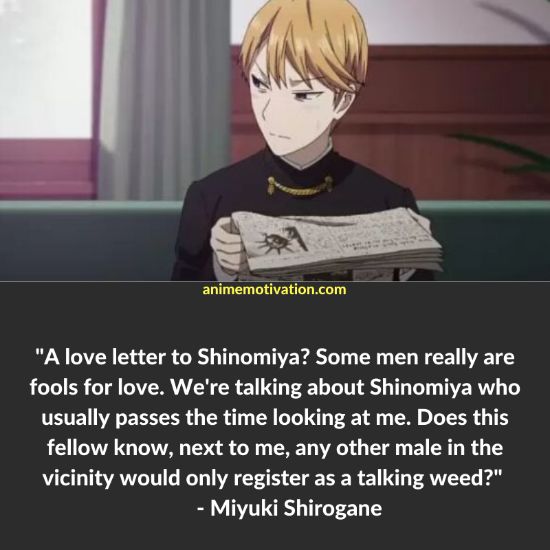 “A love letter to Shinomiya? Some men really are fools for love. We’re talking about Shinomiya who usually passes the time looking at me. Does this fellow know, next to me, any other male in the vicinity would only register as a talking weed?” – Miyuki Shirogane 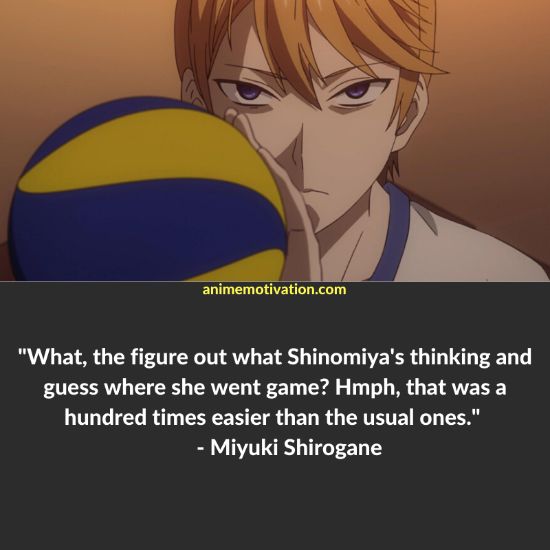 “What, the figure out what Shinomiya’s thinking and guess where she went game? Hmph, that was a hundred times easier than the usual ones.” – Miyuki Shirogane 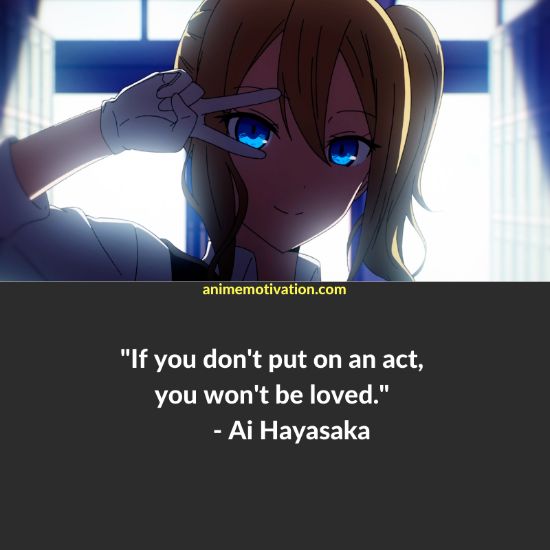 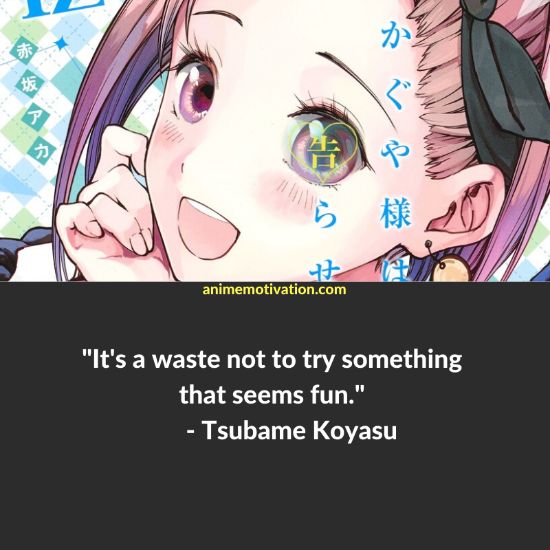 “It’s a waste not to try something that seems fun.” – Tsubame Koyasu 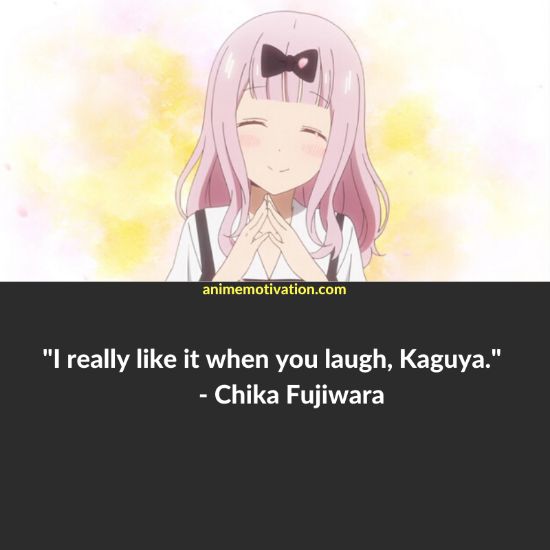 “I really like it when you laugh, Kaguya.” – Chika Fujiwara 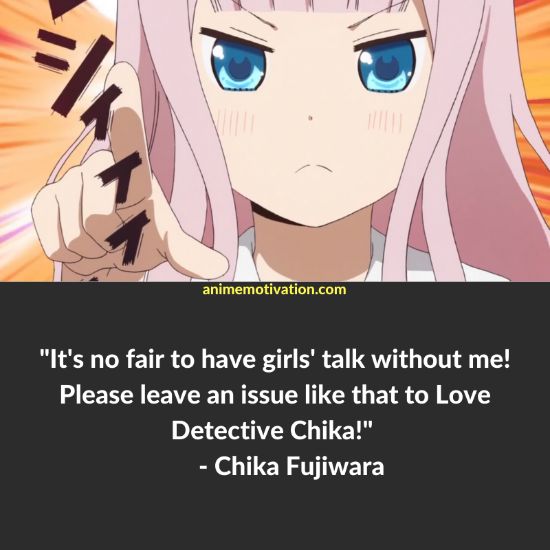 “It’s no fair to have girls’ talk without me! Please leave an issue like that to Love Detective Chika!” – Chika Fujiwara

The Greatest Paprika Anime Quotes For Fans Of This Classic