Related Post: Top 25 Countries Who Love Anime The Most, According To Google Trends

The motherland of is Japan. And we all know that. Nobody could possibly love more than the Japanese themselves.

After all, it’s ingrained into their culture and way of life compared to western society.

But that doesn’t mean we don’t have fans, Otaku’s, or fans who are passionate about .

After doing some research with Google Trends, these are the top 20 cities in the UK who love the most.

Even though these statistics may not be comprehensive, they’re relevant.

Remember, Google processes billions of searches on a daily basis, and a portion of those searches are British fans.

With that being said 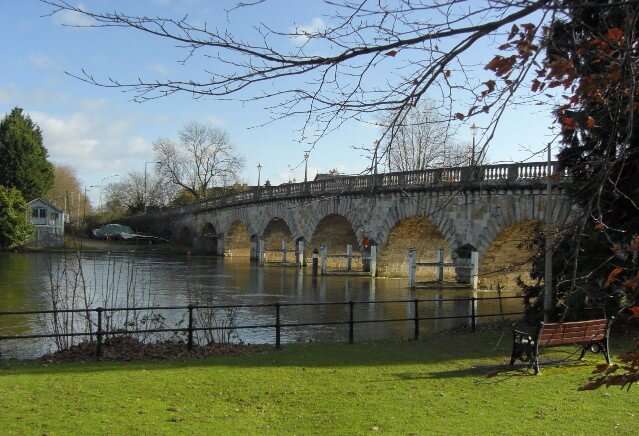 Burnham comes in at 1st place on the list of top UK fans.

Surprising when you realize Burnham is village, and not a big city.

2nd place goes to Luton in London. Making Londoners high on this list of fans. 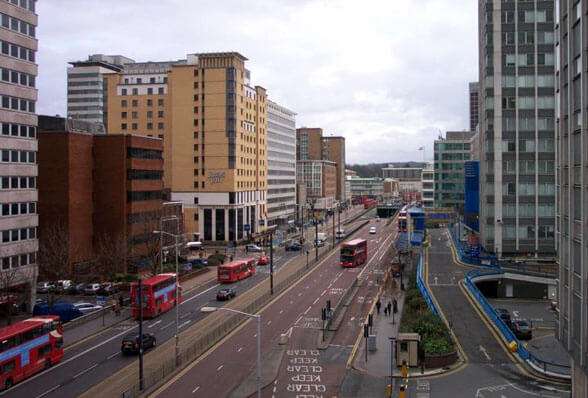 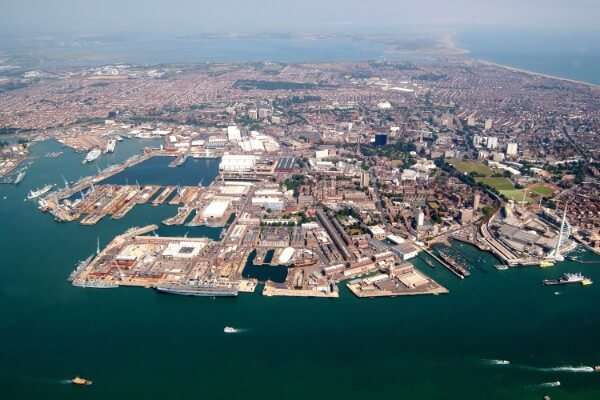 An Ariel view of Portsmouth, Hampshire. Which is ranked 4th for cities who love the most in the UK. 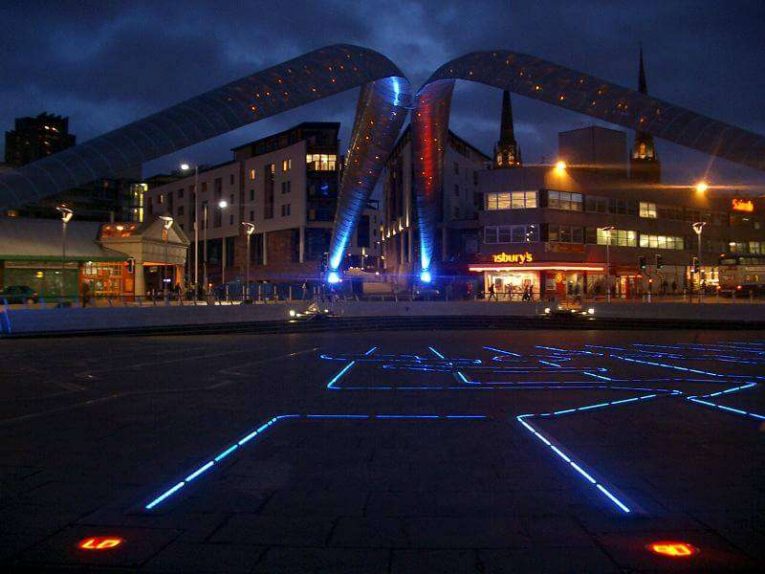 5th place for fans in the UK is Coventry, West Midlands. Some people associate it with Warwickshire. 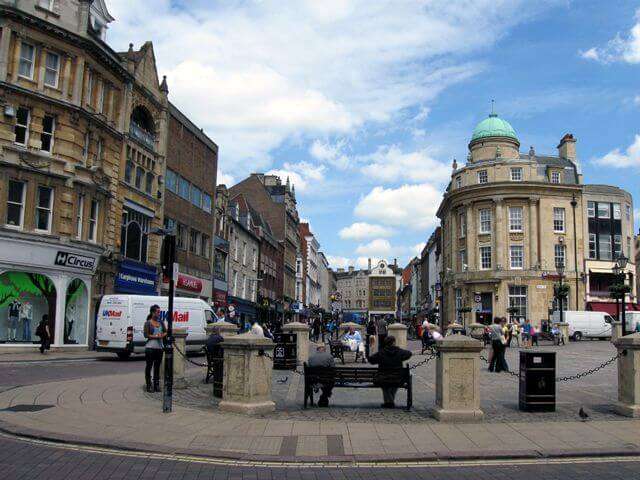 6th place goes to Northampton, in the east Midlands. 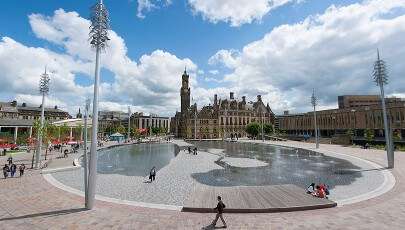 Bradford fans and Otaku’s come in at 7th place in this top UK list. 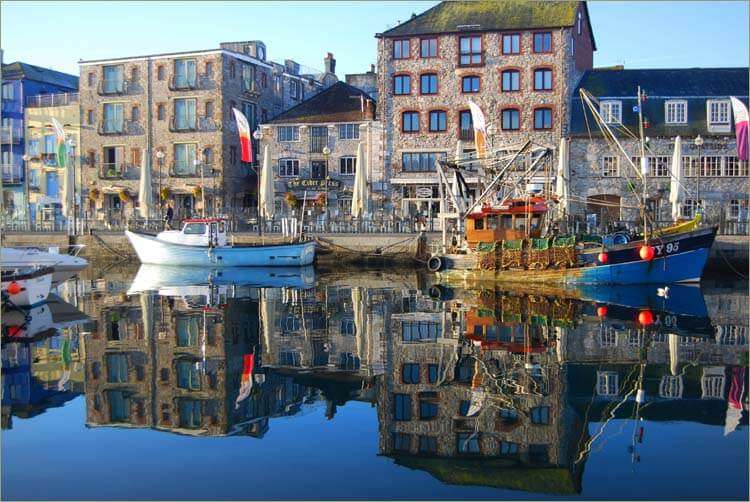 Plymouth is south-east of Devon, and joins up with Cornwall in the UK. This one is quite surprising out of this top UK list of fans. 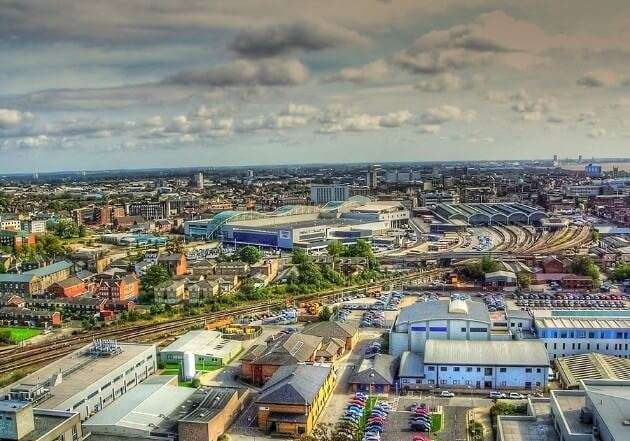 Hull, Yorkshire comes in at 9th place for Otaku/ fans who love it the most. 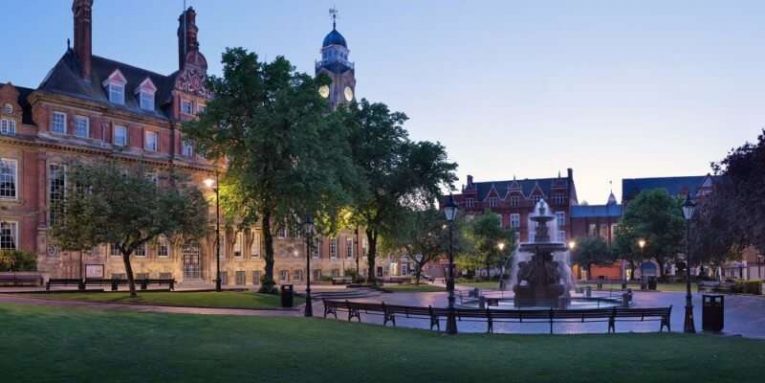 10th place is Leicester fans in the east midlands of England. 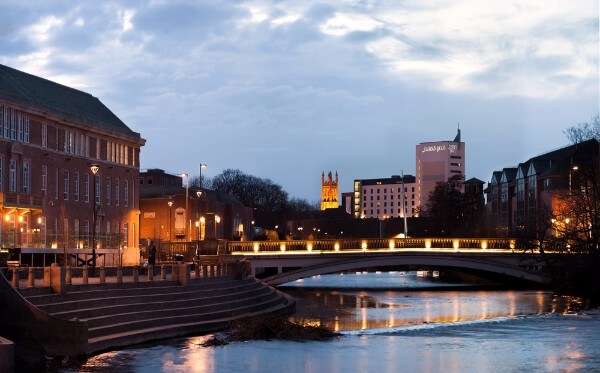 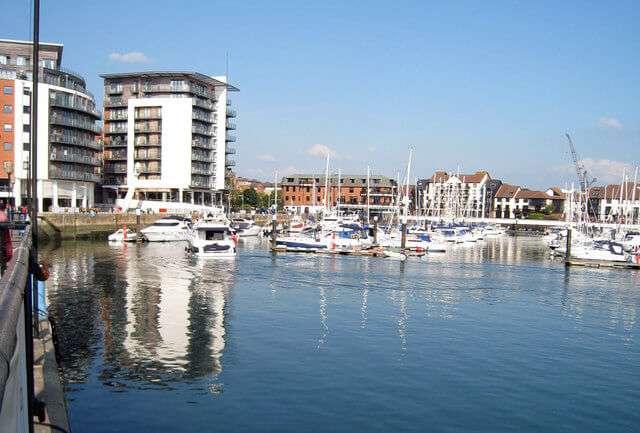 Southampton in Hampshire comes in at 13th place. Seems to be a couple of fans in Hampshire, eh?

What other Top UK Cities would you add who loves ?

Share the British cities and villages you’re from in the comments below!