Chainsaw Man is close to airing. The official date is October 11th 2022.

As the hype continues to build up in the background with:

We might as well talk about the characters in who will be making an official appearance.

Not to mention the role they’ll be playing and how it all connects with the story and so on.

So let’s do that. 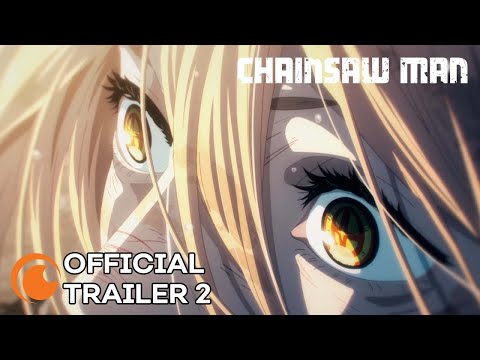 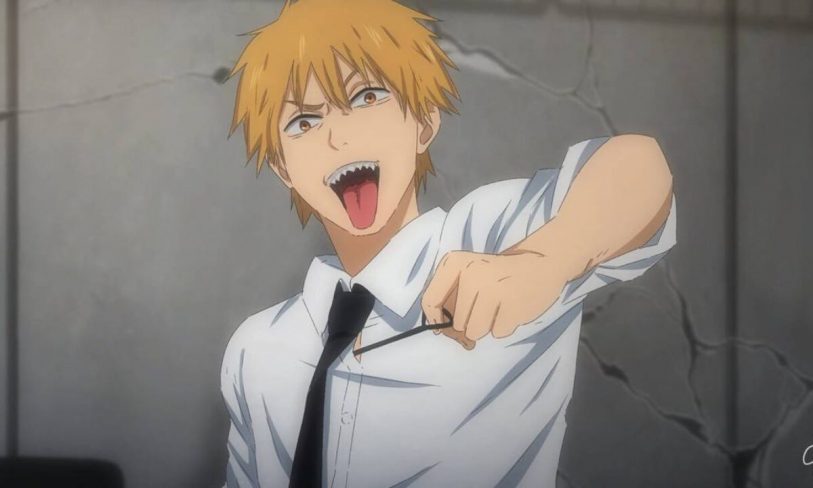 Denji is an unfortunate character but that’s exactly what makes his role, relevance, and likability in this series needed.

He inherits the debts of his father who passes away, but they’re not ordinary debts. They’re the debts owed to the Yakuza of Japan.

This leads to him becoming a devil hunter in the story. He’s an emotionally damaged character with a surprising level of empathy for others despite his emotional wounds.

Clearly a naive character, but that’s also a necessary part of the anime’s writing and plot points.

Another character who ends up working for the public safety devil hunter unit. He works directly under the squad run by Makima, one of ‘s key characters.

Aki Hayasaka’s story is a lot different for reasons the anime will reveal.

In a way, you could say Aki is like the other side of the coin compared to Denji since they share some similarities in how they are.

Aki for example is a person who doesn’t take joy in seeing others being hurt in any way, shape, or fashion. His empathy for others in this way is a lot like Denji.

Aki though is fighting for revenge, tends to be stoic like a Kuudere, and conducts himself a lot differently as a general rule. He’s also one of the anime’s main characters. 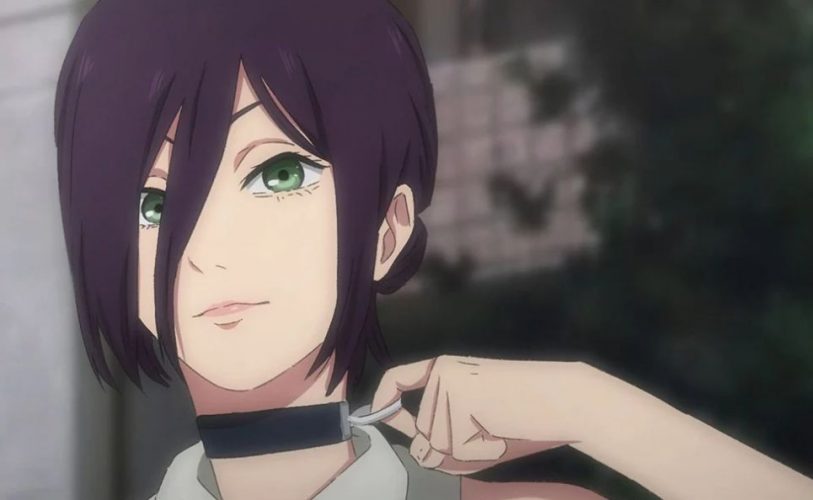 Reze is a supporting character in the series. She also plays an antagonist role in the anime’s plot and has strong relevance here.

She’s also a devil (a bomb type) from the soviet union sent over to Japan, giving her a different flair from other characters and types in the series.

Reze is the type of woman (or character) that can get close to a person by saying the right things and behaving in a way that lets other people’s guard down. But this more applies to those of a certain calibre (people who are more naive, etc).

Either way, she has some wittiness and will clearly do whatever it takes to get what she’s after.

You could say her looks and who she really is are a mismatch and that is deliberate.

Pochita, as silly and stupid as the may look was actually the first in the series. His association lies with Denji. Pochita is an important character.

He’s also a demon so powerful that most other demons can’t f*ck with Pochita without taking a significant risk (like Sukuna in JJK).

In fact, Pochita’s relationship is a lot like Yuji and Sukuna’s from , or Shana’s with Alastor from Shakugan No Shana, or Ichigo’s with his inner hollow, etc.

Kobeni Higashiyama, as shown in many of her images, designs, and visuals, is a panicky type of girl. She’s clearly stressed and isn’t one to deal with intense situations in a calm relaxed manner.

In a way, she’s like DEKU at the beginning of MHA. Scared, terrified, and cowardly (in the context of fearing devils in Kobeni’s case).

To prove the point even more with her DEKU comparison, once she actually engages in action she’s competent and skilled. It’s only when she has to “process” certain things that she can easily break down and be overcome with fear.

She’s completely different to many other characters in for this reason, but this also gives her many differentiation factors. 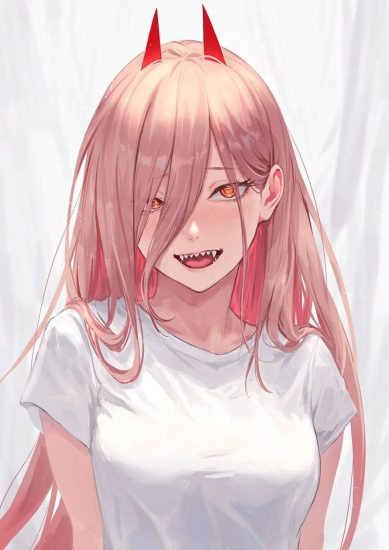 Power is the evolution of Zero Two from Darling In The Frnaxx. That’s obviously sarcasm, but in all seriousness Power is a part of Makima, one of ‘s main characters.

For someone as greedy and braggadocious as Power, she’s also smart enough to know when she’s outclassed and can easily be ripped to pieces by an enemy. And will back off and do a runner if the difference in power is clear.

Maybe it’s her powerful instinct that causes her to realize this, making it separate from her personality and her desire to flex and tell others how strong she is.

Quanxi isn’t the main character, but a supporting character. She’s also considered to be the first there ever was in the series. And she’s a from China in particular.

Todo or Yuji from may describe her physique as “tall with a big ass like Jennifer Lawrence”.

She has a past friendship with Kishibe and is a practical fighter who’s ruthlessly tactical and savage when targeting her enemies. She’s also nonchalant and shameless, shown by her meh attitude with her harem of demons.

Her is aesthetically pleasing and stands out among the crowd of characters. 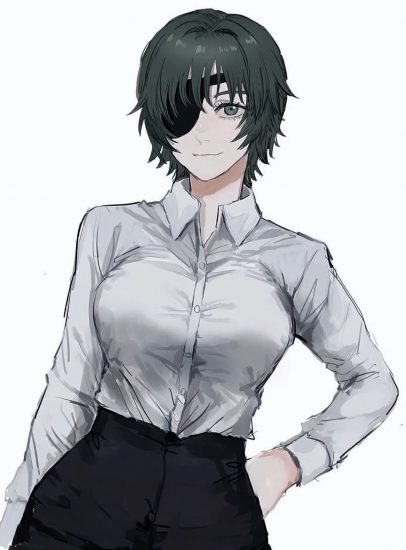 Himeno is one of the more , experienced demon hunters in . And one with a more mature physique as well.

She wears an eyepatch similar to Quanxi.

Himeno has an interest in the character Aki Hayakawa, and worked under Makima’s unit.

Being the observant woman she is and one who’s astute, she’s able to decipher and understand a person to the point of knowing what to do to get others motivated, especially when the situation calls for it.

She’s willing to take unconventional actions to bring about the best results and take care of others who are under her care.

In a way, a part of her personality can be compared to Erza from for the fact she doesn’t take bullshit lightly and holds others toa certain standards to avoid unnecessary dangers or outcomes.