Anime podcasts in general, with the exception of a few, are so popular that the average fan knows about it.

That’s OK though. That’s not always the goal.

Some dedicated to anime, and others who “also” cover anime with other topics. 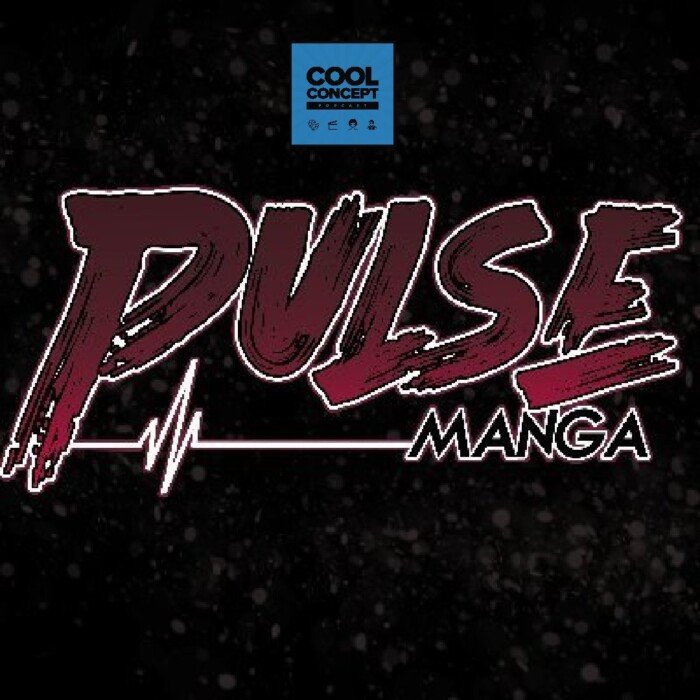 Mikel Miles runs the Cool Concept podcast. Where he interviews creators, owners, etc, in the anime and manga space.

One example is De’Andre Moffet, the CEO of Pulse .

And Inuupen, a creator who made the series “Chroma “.

Mikel’s podcast is on all major platforms like Spotify. 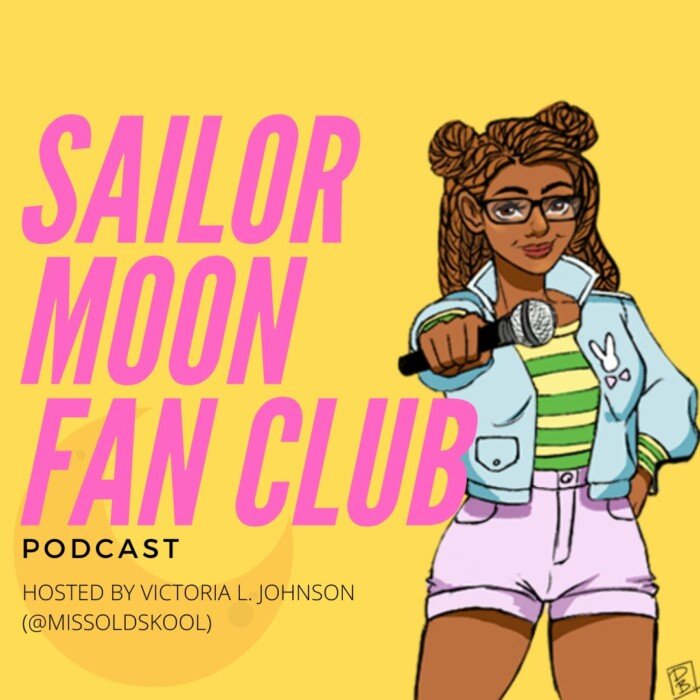 Sailor Moon Fan Club is run by Victoria L Johnson. A black woman who interviews other Sailor Moon fans on her podcast.

Guests have include employees at Viz Media, the founder of Black Anime, and much more.

3. Did You Have To? Podcast

Did You Have To? Podcast is run by LaNeysha and Kate. They started the podcast to make a space for themselves.

There’s plenty of content to get through to get familiar. 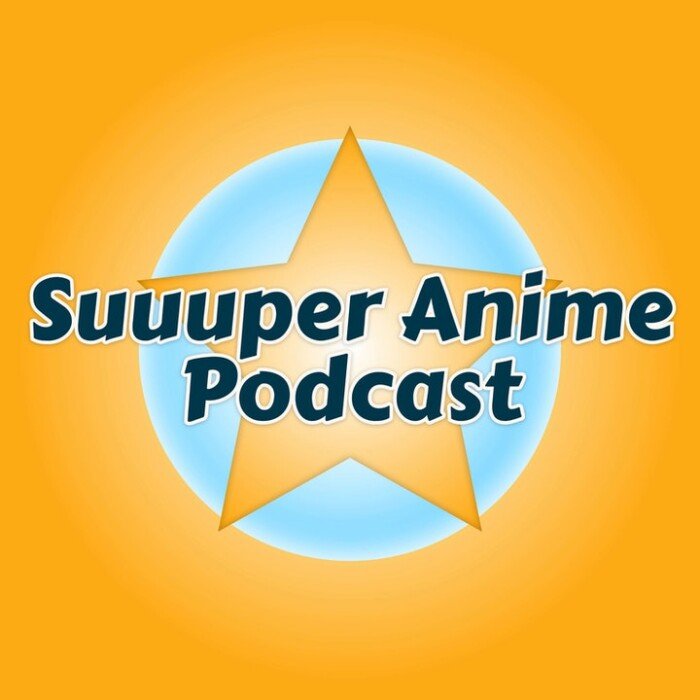 Suuuper anime podcast is actually a podcast I’ve been featured on.

It’s run by Ed and Solo, where they discuss various anime shows, trends in the industry, interviews with black creators in the anime space and so much more.

At the moment people tune into their podcast from 98 countries! 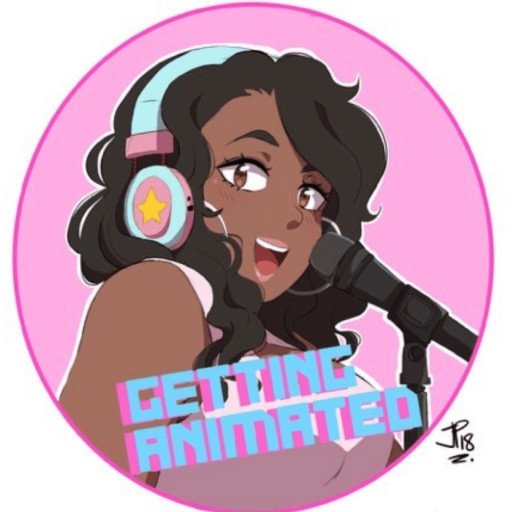 Getting Animated is hosted by Destiny-Senpai.

The anime’s focus (in her own words):

“Getting Animated was created for anime fans, young and old; for beginners to full fledged otakus. With weekly news straight from the anime industry and anime topics that will have you thinking about your favorite shows for hours.”

Destiny Senpai covers anime reviews (example is Perfect Blue or ), in-depth breakdowns of anime genre’s or shows, and other topics.

Relevant: 18+ Of The BEST Black Female Anime Characters You Should Know 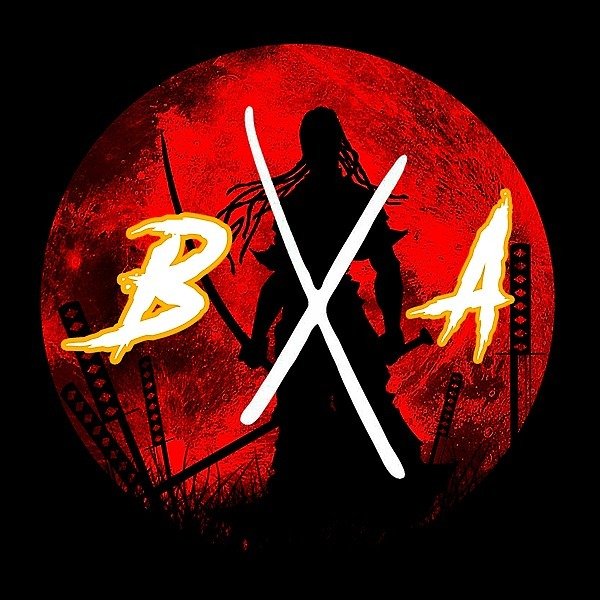 Blxxk Anime is a podcast run by 5 anime fans who are friends. All of who are into webtoons, , and anime.

They’re consistent with a few episodes every month focused on the culture. 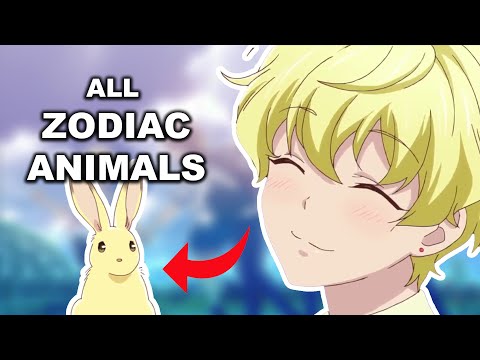 The Anime Tea, unlike other traditional podcasts, is in a video style format.

A lot of her videos are of anime reviews, predictions, breakdowns, and impressions.

Posted every Wednesday and Saturday.

There’s a Black Anime Podcast directory you can go through, with a list of dozens and dozens of podcasts by black creators.