is fiction, so it’s able to achieve things humans could never hope to. And that’s part of why characters are better.

Better in what way? That’s what we’re gonna get into (some of it is tongue in cheek).

On that point, that’s also the reason why comparing yourself to characters is pointless.

It’s a figment of someone’s imagination, and should never be used as a measuring stick of what’s achievable…. Because it isn’t.

With that out the way:

Why Characters Are Inherently Better:

1. characters can’t get acne, or other skin conditions 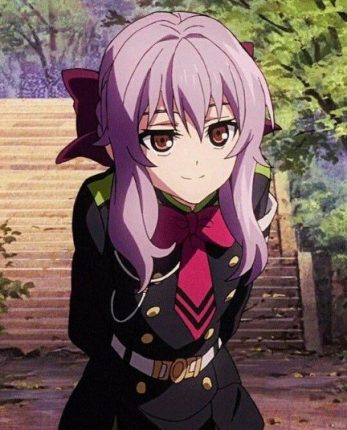 Look at Shinoa Hiiragi from Owari No Seraph. No skin issues at all.

It’s brutal, but when have you ever seen an character with BAD skin?

Unless it’s intentional to make a point,  characters are flawless and represent the impossible. So it makes no sense to use them as a measuring stick.

It is though, a part of why characters have a charm about them (skin wise).

Related: The Biggest Difference Between Anime Girls (And Girls In Real Life)

2. BAD people are allowed to redeem themselves 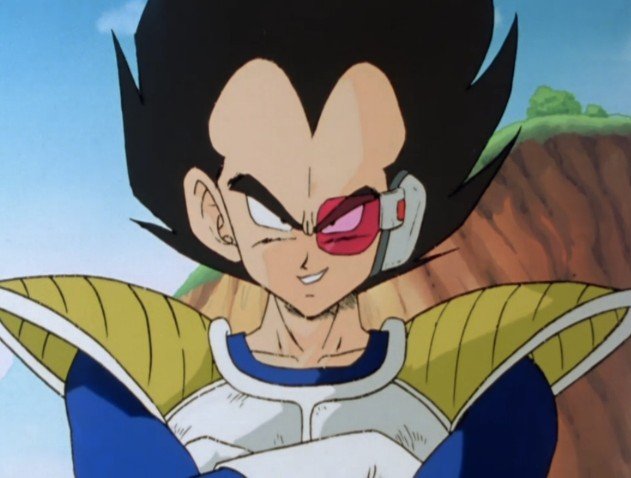 I use the term “bad” loosely. It’s more like people who’ve grown up with hardships and took a bad turn.

Vegeta is the perfect example.

Thanks to Frieza, he was forced to help him colonize planets, destroy 1000’s of lives, and ruthlessly slaughter people for his own entertainment.

It was instilled into Vegeta from childhood.

Later on (long story short) he’s allowed to redeem himself, and turn a new leaf. And change his ways.

That kind of thing would be IMPOSSIBLE in real life.

It takes something else to allow this type of person to be “redeemed”, and even though Vegeta is an extreme example, we as humans don’t have it in us to show so much compassion and empathy.

Vegeta in real life would be sentenced to DEATH or get life in prison without a chance of getting out.

Relevant: 13 Cold Hearted Anime Characters Who Will Send A Chill Down Your Spine

3. The value of family and friendship 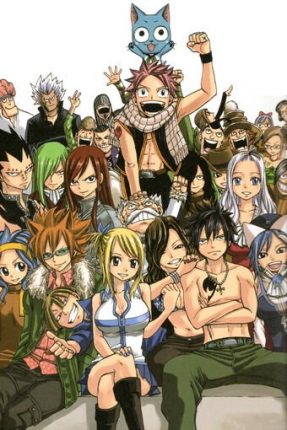 No better way to explain this than with .

The guild welcomes people from all walks of life, without judgment. Everyone has a story and a past.

Beyond that, the wizards, especially Natsu and Lucy, are the types of people who almost put friendship on a pedestal.

But more importantly, they take friendship seriously and hold high standards to it.

That’s even if one of those “friends” has done bad things. They’ll fight to bring them back to the light and straighten them out. 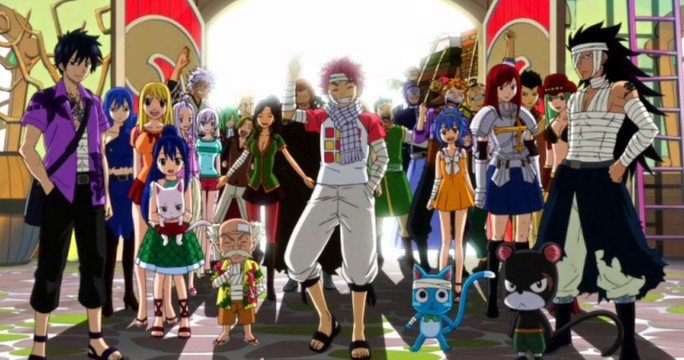 In the REAL world, back to point #2, we just don’t have that kind of compassion. Generally speaking.

And better yet, a LOT of people don’t have those levels of morals and standards when it comes to friends and family.

People will “pretend” to be your friend and take advantage of you before they’ll do you a favor. And stab you in the back.

In , the beach is full of PERFECT people with PERFECT bodies. Men and women.

When it’s not the beach, girls and boys in general have flawless skin. No matter the situation.

Mirajane Strauss from (and many FT characters), and practically every is like this. Even when the characters themselves aren’t made to be overly sexy.

That’s just the way it is. 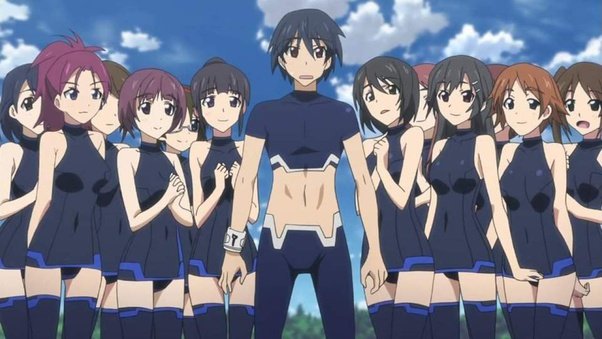 Do you really think the average, boring, dense guy could attract SO many girls for doing nothing more than being dumb or saying nice things?

guys don’t even have to try. It’s like moths to a flame.

It’s the same with reverse harems, but that’s less common.

In the real world you’ve got more chance of being kicked in the balls than having girls stick to you like glue and beg for your approval.

Especially if you make NO effort. Which is the way it should be.

But you already knew that. Though not every exaggerates this cliche.

6. Every superpower you can imagine

This is self explanatory.

If this were possible, you know the rest….

Old characters look better for their age than the real equivalent. Even when they’re not even trying to make it that way (unlike with younger characters).

Genryusai Yamamoto is the perfect example of this.

Old characters always seem so graceful and good looking no matter their age. 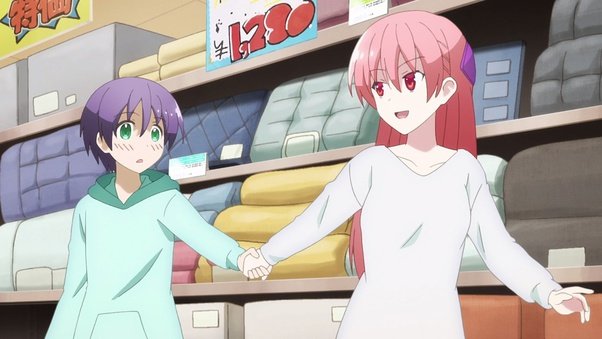 It’s not just because it’s fiction and unrealistic, but because characters focus on what matters most, and work through it.

We see this in the : Tonikaku KAWAII.

It’s a genuine approach to romance so isn’t exaggerated, aside from the “marriage at first sight” scenario.

Both Nasa and Tsukasa have tough times in their relationship, but don’t resort to childish efforts to deal with their issues. 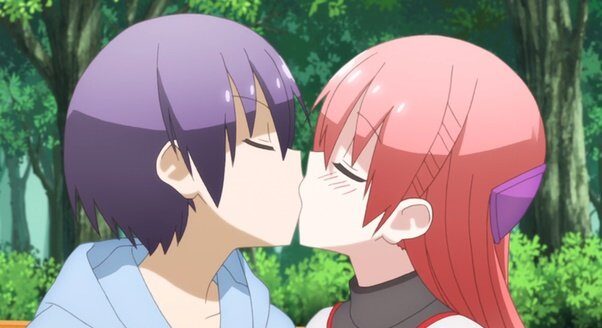 You just can’t compete with romance.

It’s made to look more wholesome and jolly than the real world could ever make it.

That’s part of why like Tonikaku KAWAII feels so special and charming. It’s unreal but relatable at the same time.

#10 is obviously a joke and tongue in cheek, but had to throw it in there anyway.

Are there more reasons you can think of?