The God Of High School Quotes taken from characters:

The God Of High School is a martial arts style shonen, with that being a big focus.

In usual shonen style, you have your progression, life lessons, and relevant quotes to point towards.

This anime doesn’t have as many as longer shonen, but still great quotes you can relate to and appreciate.

Here’s the best quotes the anime has to offer! 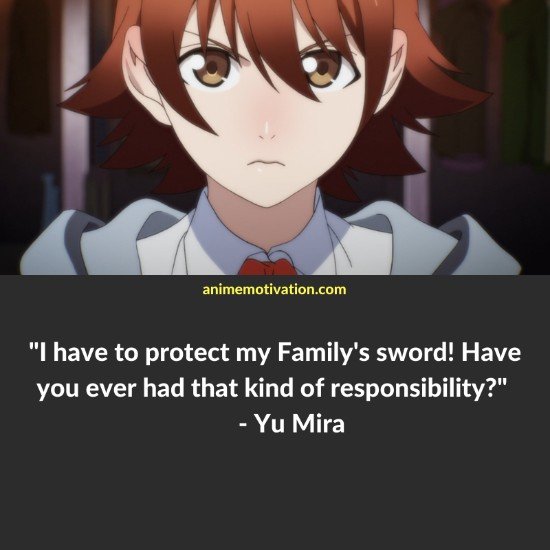 “I have to protect my Family’s sword! Have you ever had that kind of responsibility?” – Yu Mira 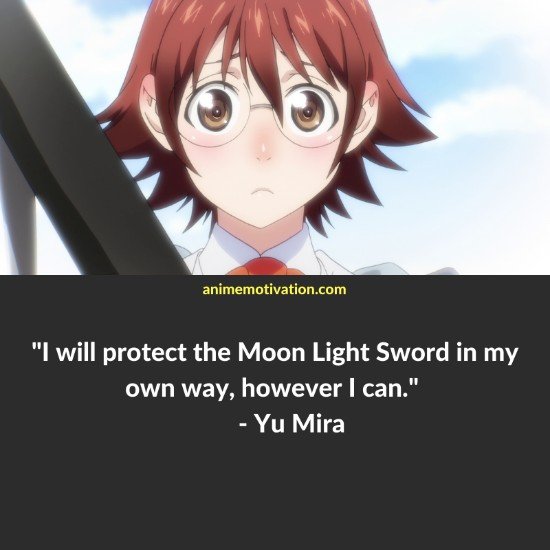 “I will protect the Moon Light Sword in my own way, however I can.” – Yu Mira 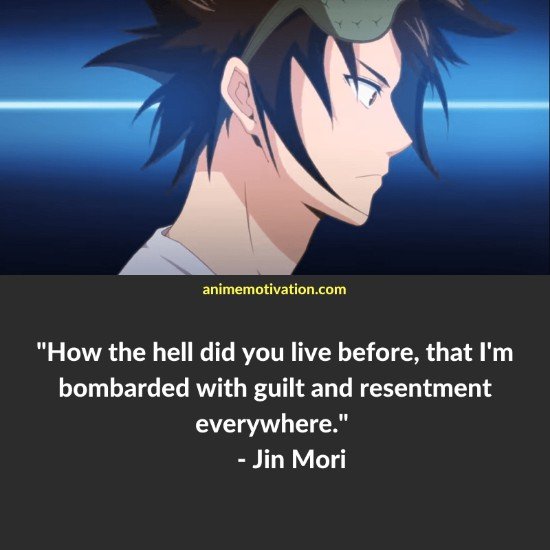 “How the hell did you live before, that I’m bombarded with guilt and resentment everywhere.” – Jin Mori 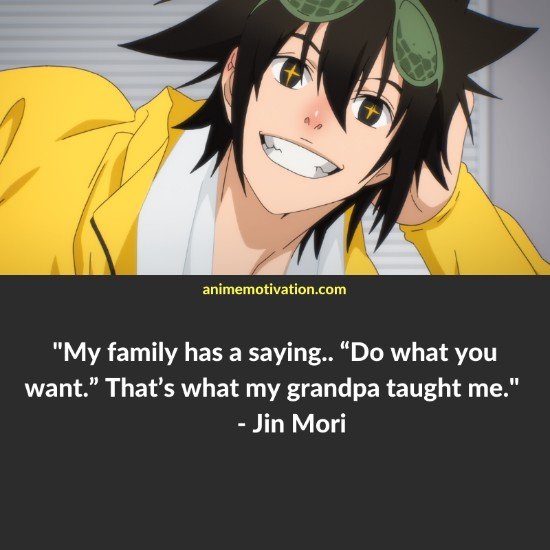 “My family has a saying.. “Do what you want.” That’s what my grandpa taught me.” – Jin Mori 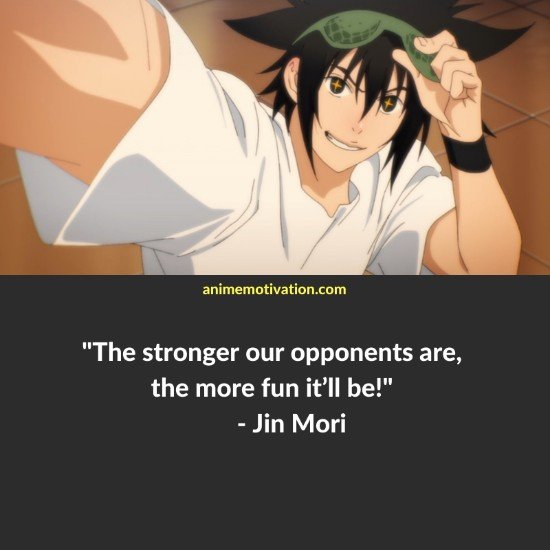 “The stronger our opponents are, the more fun it’ll be!” – Jin Mori 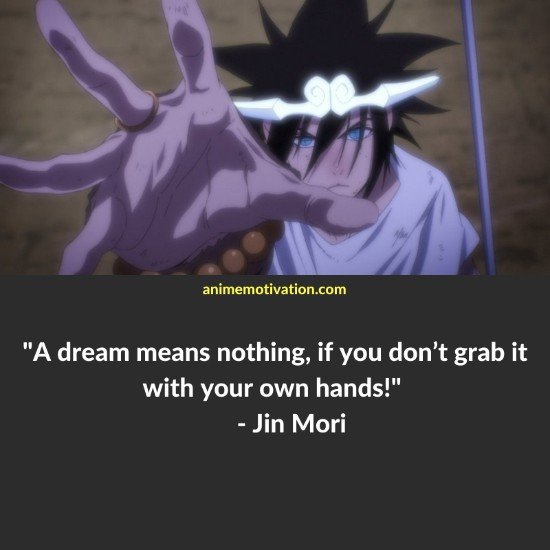 “A dream means nothing, if you don’t grab it with your own hands!” – Jin Mori 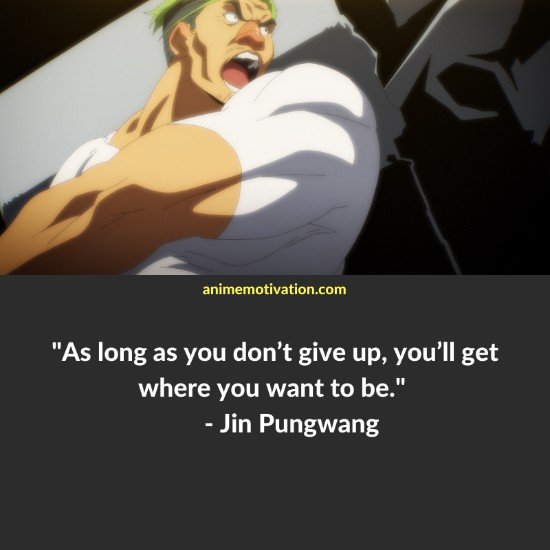 “As long as you don’t give up, you’ll get where you want to be.” – Jin Pungwang 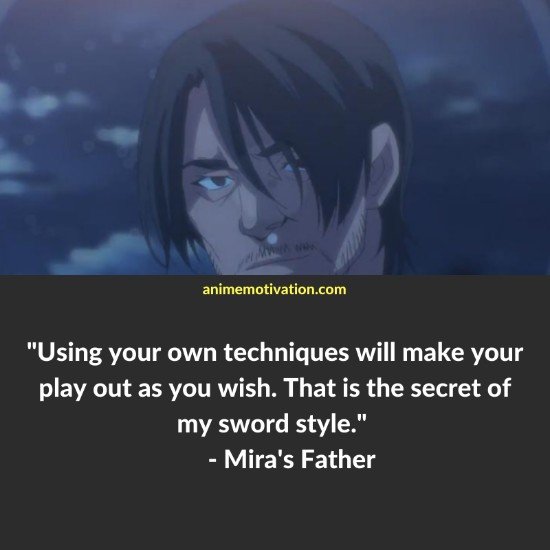 “Using your own techniques will make your play out as you wish. That is the secret of my sword style.” – Mira’s Father 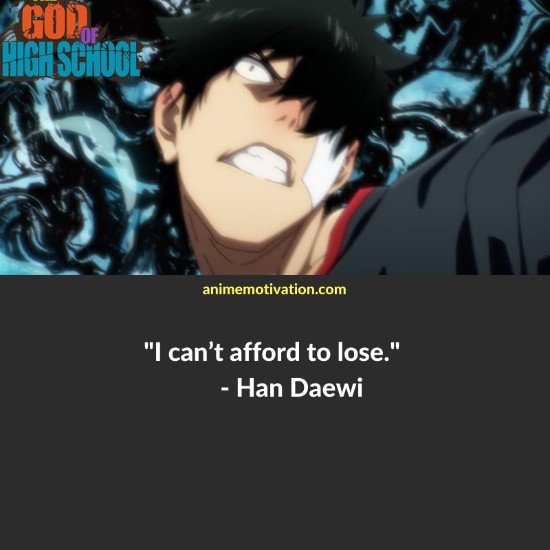 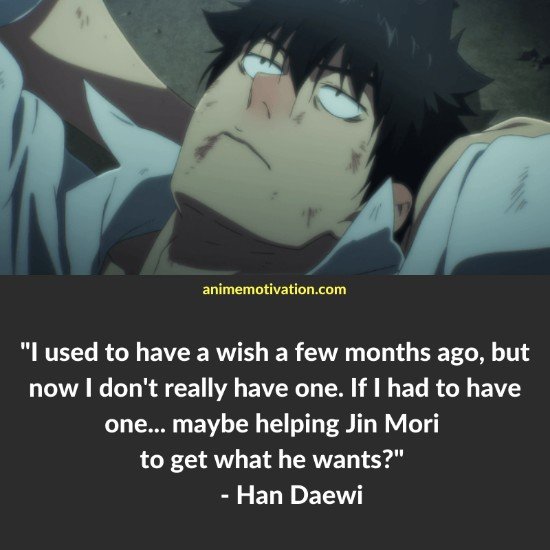 “I used to have a wish a few months ago, but now I don’t really have one. If I had to have one… maybe helping Jin Mori to get what he wants?” – Han Daewi 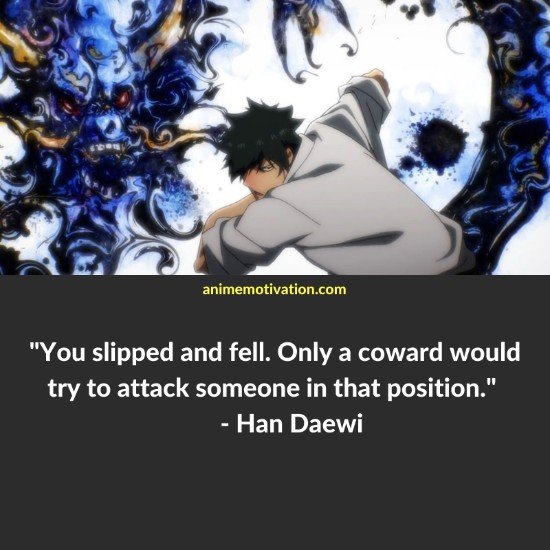 “You slipped and fell. Only a coward would try to attack someone in that position.” – Han Daewi 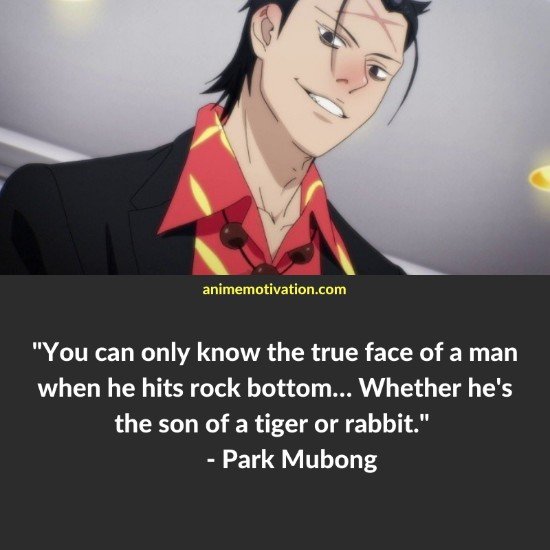 “You can only know the true face of a man when he hits rock bottom… Whether he’s the son of a tiger or rabbit.” – Park Mubong/Mujin 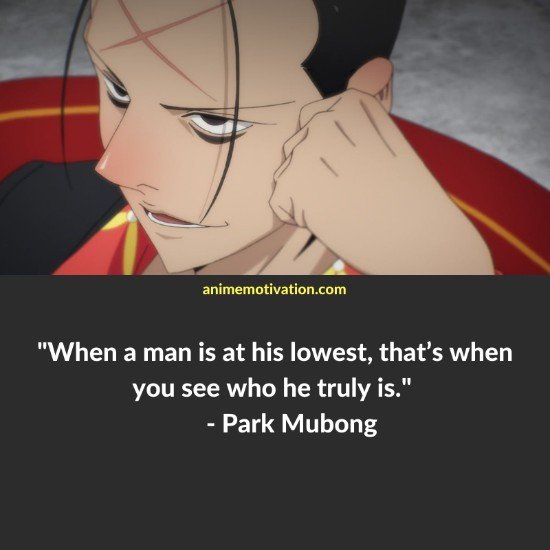 “When a man is at his lowest, that’s when you see who he truly is.” – Park Mubong/Mujin 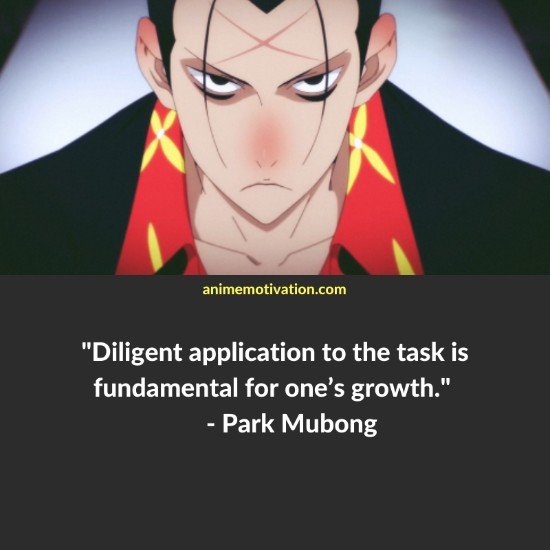 “Diligent application to the task is fundamental for one’s growth.” – Park Mubong/Mujin 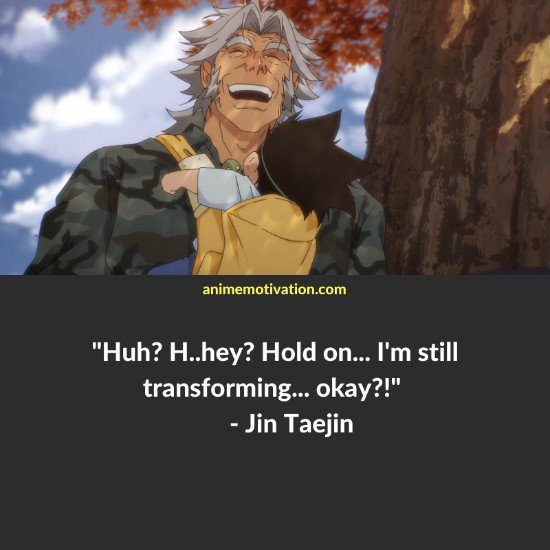 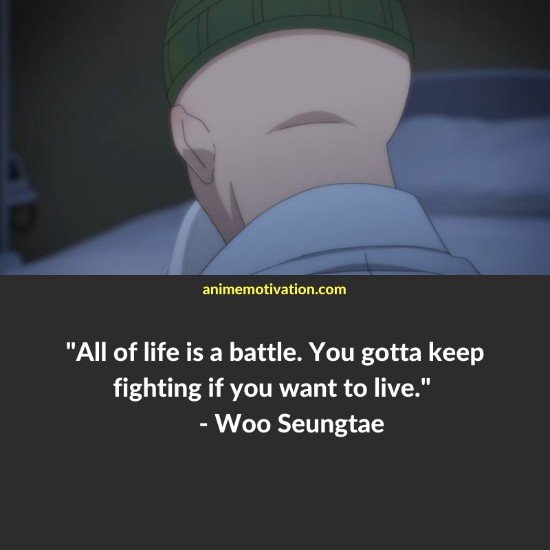 “All of life is a battle. You gotta keep fighting if you want to live.” – Woo Seungtae 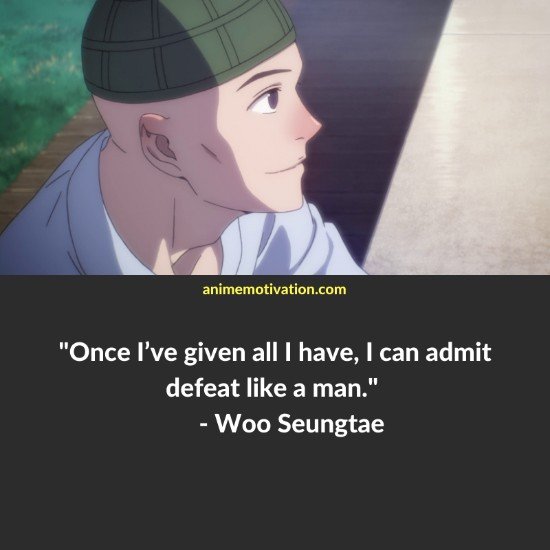 “Once I’ve given all I have, I can admit defeat like a man.” – Woo Seungtae 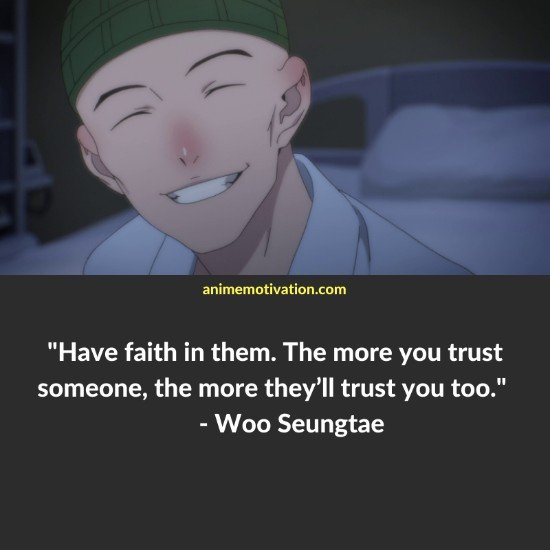 “Have faith in them. The more you trust someone, the more they’ll trust you too.” – Woo Seungtae

41+ Meaningful Tower Of God Quotes For Fans Of The Series

26+ Of The Best Rent A Girlfriend Quotes For Anime Fans