Alderamin on the sky quotes taken from:

Alderamin On The Sky is an anime series made by Madhouse, and adapted from a light novel.

This fantasy/military series is only short, but has some quotes worth sharing. 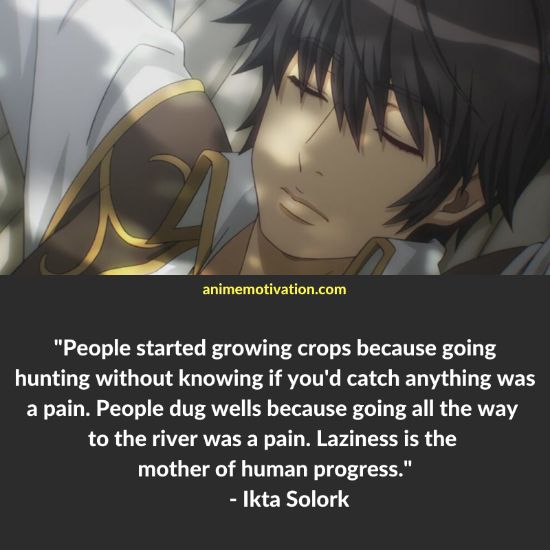 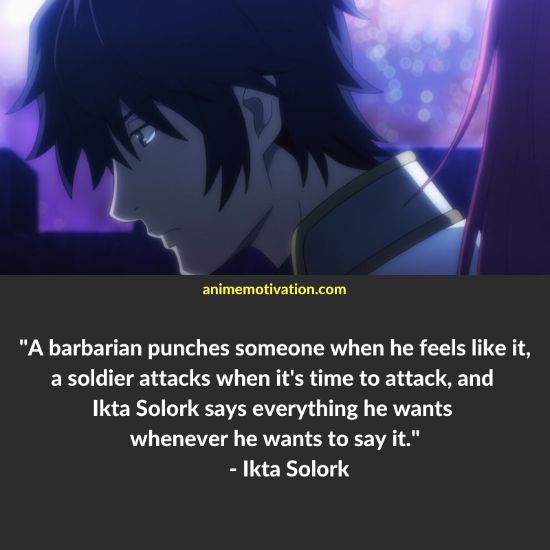 “A barbarian punches someone when he feels like it, a soldier attacks when it’s time to attack, and Ikta Solork says everything he wants whenever he wants to say it.” – Ikta Solork 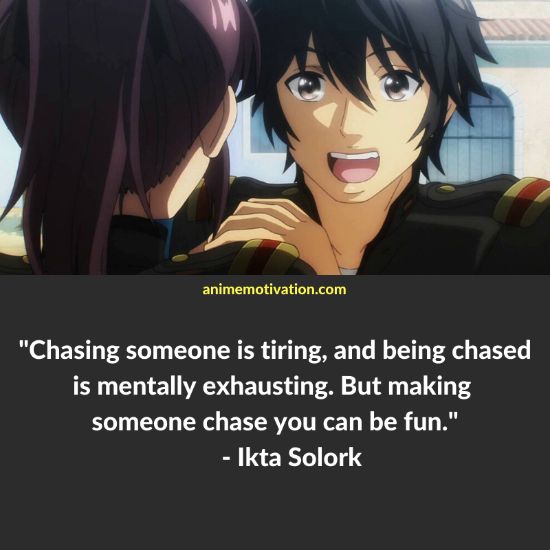 “Chasing someone is tiring, and being chased is mentally exhausting. But making someone chase you can be fun.” – Ikta Solork 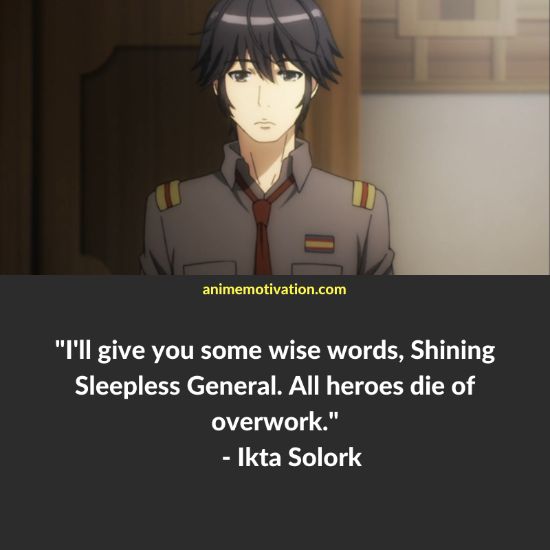 “I’ll give you some wise words, Shining Sleepless General. All heroes die of overwork.” – Ikta Solork 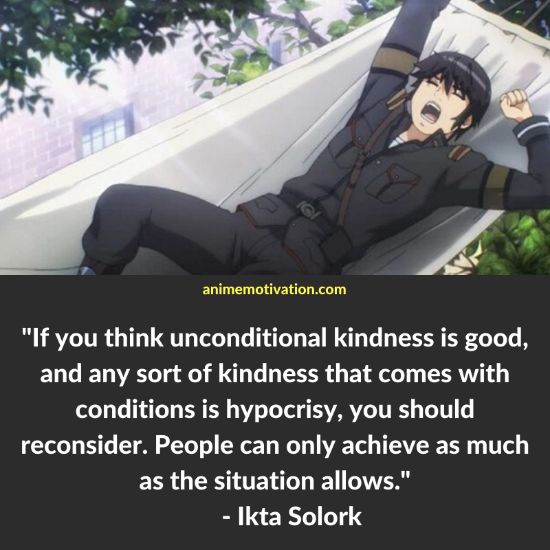 “If you think unconditional kindness is good, and any sort of kindness that comes with conditions is hypocrisy, you should reconsider. People can only achieve as much as the situation allows.” – Ikta Solork

41+ Meaningful Tower Of God Quotes For Fans Of The Series