Studio White fox, an studio known for shows like:

And more has been caught in some alleged crossfire related to gender discrimination.

As a result they apologized on Twitter (in Japanese) for the alleged incident.

What happened with studio white fox?

Sometime ago when studio white fox was hiring for new employees, they specifically aimed for people under the age of 26 years old.

This is something they’ve been doing for decades, and so they didn’t see anything wrong with continuing this practice. But as is the case when relating to women, some sort of controversy took place.

It seems to have ended fast enough for it to not be a big deal though. 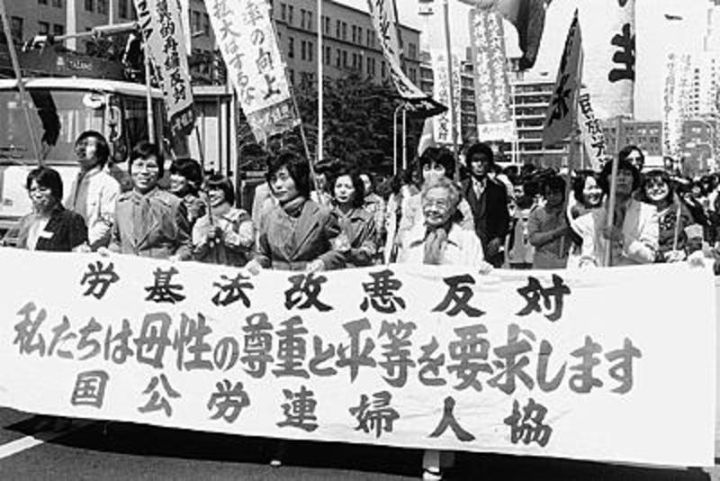 The Equal Opportunity Law In Japan has been running since 1972. This law was a  gender related one.

It closed the gap for equality between men and women when being employed across the country for companies and organizations.

This is connected to Studio Whitefox apologizing decades later for their hiring practices, and how they worded it in particular. Which obviously had backlash to warrant the apology in the first place. 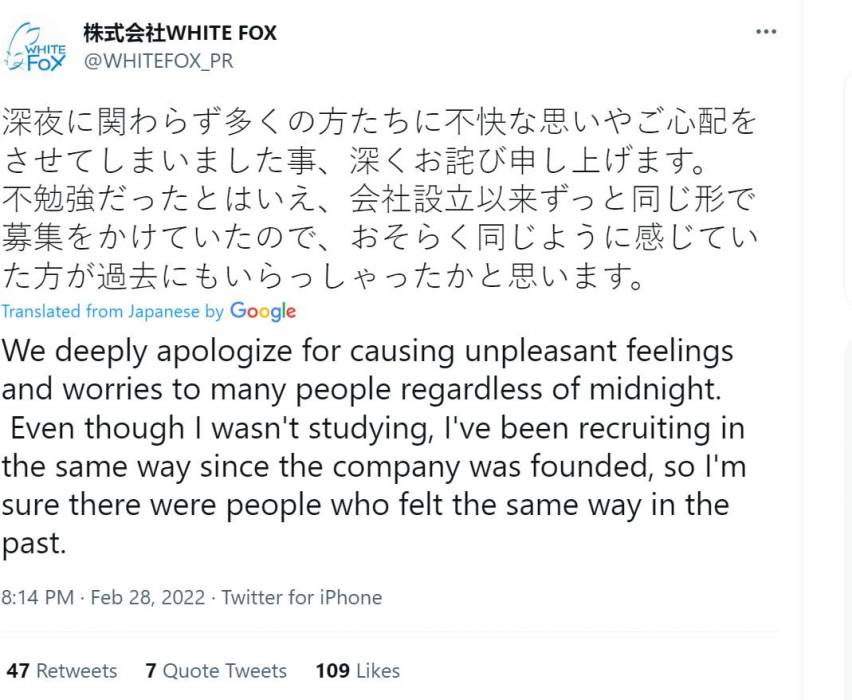 Gaku Iwasa, the director of Studio Whitefox says he’s “only just learned” about the equal opportunity law, despite it being around since 1972. Which explains the fact they never paid it any mind when hiring people.

He apologized for this which took place late at night in Japan (when people noticed).

You decide. But it is what it is.