2020 is only around the corner especially now that Christmas isn’t far off.

With that in mind – I ran a poll on Reddit for predictions we can expect to see in 2020. Whether it’s for the industry or itself.

Here are the results of the predictions post, and what fans think will happen!

1. The Shirobako Movie will be “anime of the year”

Shirobako has a good reputation for what it tackles in the industry. And one prediction is based on how well the new movie will perform. In the redditors own words:

“Shaft will do a great job on Magia Record and the other they announce and the people who announced their death will be proven wrong. Hopefully they’ll also announce March Comes in like a Lion S3 and more (though there’s a rumour March will be announced this December along with the new volume of the ).”

3. Attack on Titan Season 4 will have a rushed production “Attack on Titan Season 4 will have a rushed production and go through the chapters quickly. WIT Studio will not return. I really hope this isn’t the case as I love this .” “Oregairu S3 will add some only scenes and be a good adaptation overall but will split the fanbase (90% will like it and 10% will hate it) with the ending.”

6. Jujutsu Kaisen will be popular around Kaguya-Sama level

8. We will see more sequel seasons for shows that didn’t have any for a while

9. Mushoku Tensei will be the next big (as popular Shield Hero) 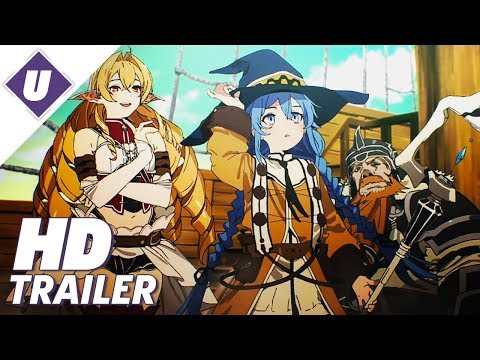 10. Gleipnir will be talked about for no more than 2 weeks 11. Act Age, Jujutsu Kaisen, and Chainsaw Man will be a Shonen Jump trio

13. More and more of will get acquired by the Chinese

14. I believe we would see hundreds of “new” “Railgun T will be AOTY with surprisingly good animation at JC Staff’s very best and a very well done plot. To Aru will become as big of a name as AOT in r/anime by the end of 2020.”

18. will continue to dominate the scene 20. Otome game will probably be a new trend 21. The economic market for will experience sharp decline

22. We’re gonna get a mainstream Chinese 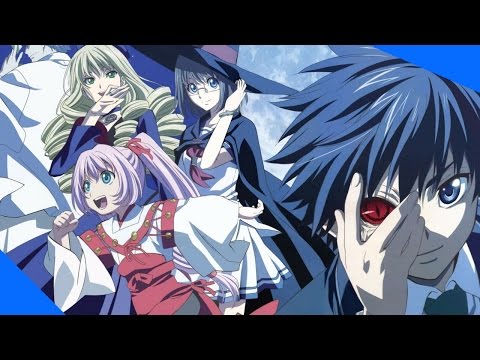