Love Live Nijigasaki is the latest of the Love Live franchise that focuses on idols and music. The first season of this “new” version released in October 2020, and season will be airing today.

All this can be seen from the perspectives of Ayumu and Yuu, the new Love Live characters. 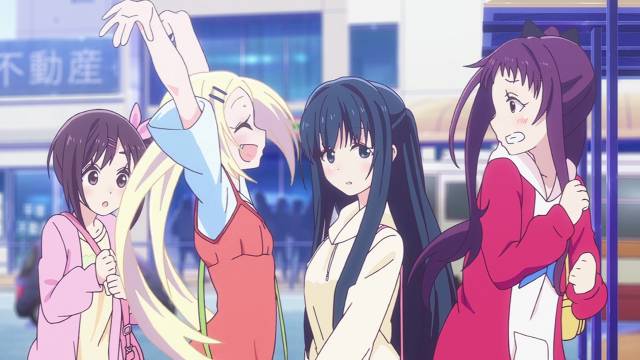 Hanayamata is an about a Japanese style dance called Yosakoi. It’s a freestyle dance with its own rhythm.

Hana Fountainstand, the of the series is looking for members to recruit so they can all do Yosakoi together and perform.

Naru Sekiya is the who’s shy, Tami Nishimikado is the gentle and relaxed character who has a calming effect.

The other girls pair up and the starts on this narrative of Yosakoi. With bits of comedy and lots of slice of life and chilled episodes. 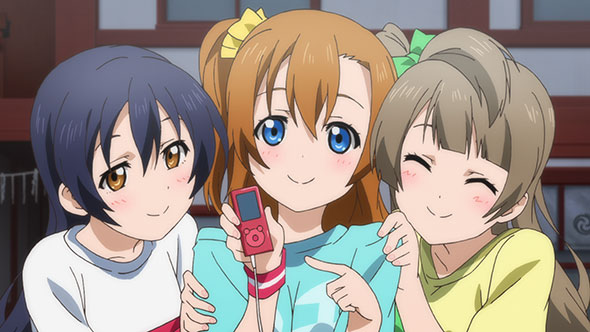 Obviously Love Live Nijigasaki is gonna be similar to School Idol Project since that’s how the Love Live series started in the first place.

Love Live School Idol Project focuses on the music group called U’s, pronounced “muse” and they all go on to perform and make music together while in school.

Honoka is the dere dere of the who tries hard to gather new members, while annoying some people with her confrontational/promotional behavior.

Umi Sonoda is the who’s friends with Honoka, but is annoyed by her behavior at times.

Hanayo is the who opens up when talking about things she’s passionate about, and is smaller than other characters.

The remaining total of 9 characters fit into the nicely without compromising the story, the characters, and how memorable they are. 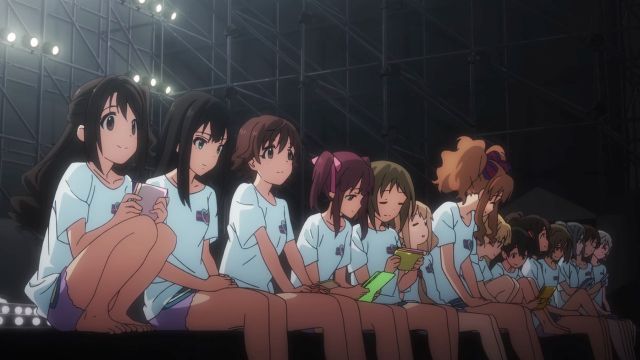 Idolmaster Cinderella Girls comes from game adaptations, and the is known more so in Japan compared to the west.

The name says it all. A bunch of girls who are idols dance, perform, sing, make music, and live their lives together. Sometimes in a professional setting.

It’s a lot like any of the Love Live shows, but still has its own flair and style to differentiate it. 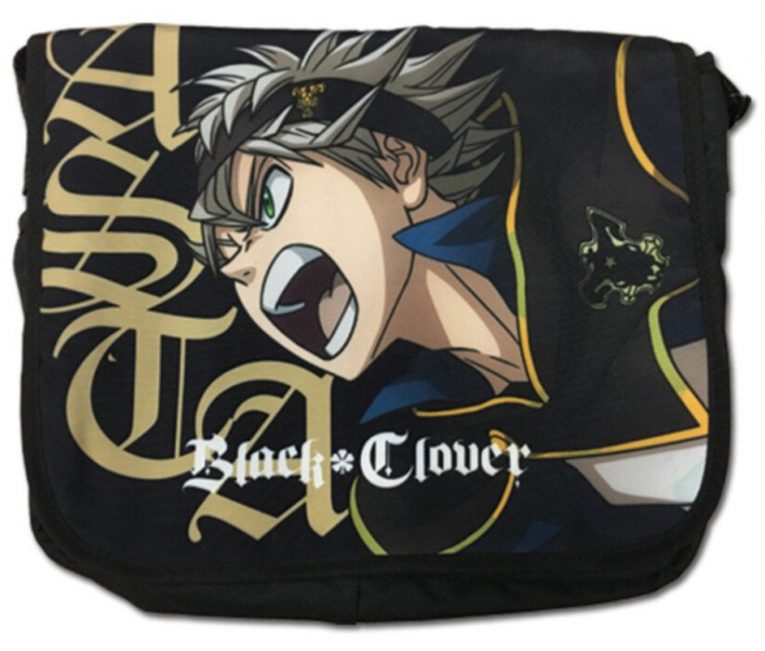 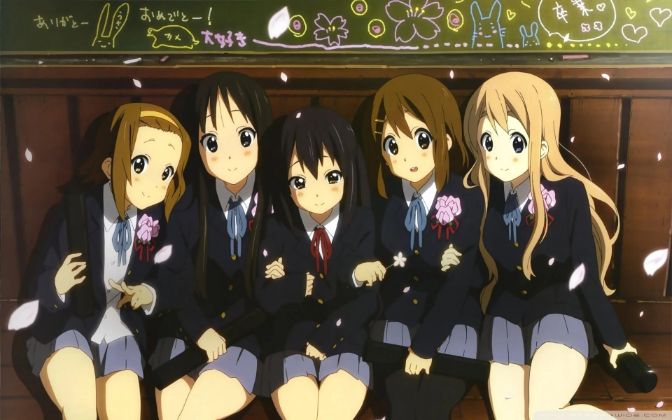 K-On is a legendary series and still one of the best slice of life/comedy shows to this day. And it’s had a 10 year anniversary already.

Yui Hirasawa is the main character. The klutz and clumsy character of the show. She plays guitar.

Ritsu Tainaka is the character who’s like Yui’s partner in crime for their similarities in behavior and being rebels. She plays drums.

Tsumugi Kotobuki is the “rich” girl who always brings cakes and tea cups to school. She plays keyboard.

The has 2 seasons, a movie, no plot, but it’s surprisingly well done and written.

5. A Place Further Than The Universe 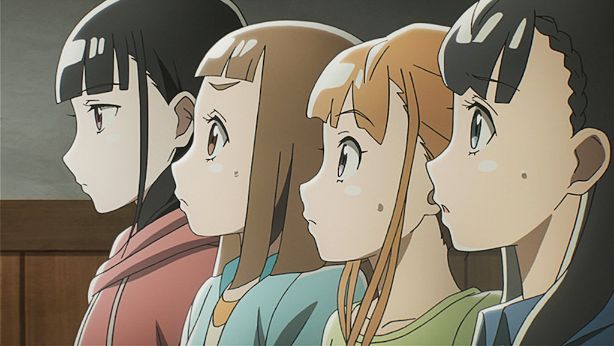 A Place Further Than The Universe is a motivational series and one of the most motivational anime there is. With all female lead characters.

Shirase Kobuchizawa is one of the lead female characters, and one who wants to prove herself and refuses to let critics and detractors make her give up on her goals.

The rest of the characters like Hinata Miyake bring their strengths and weaknesses to the show, and ultimately what you end up with is something close to a masterpiece. Girls Und Panzer is basically a military series with girls doing things, with a ton of references to war, tanks, and military equipment.

Some of the references has accurate information shared by school girls from Oarai Girls Academy. That said, it’s not to be taken too seriously, historically.

Miho Nishizumi is the main character who’s the younger sister of Maho Nishizumi, a woman with a lot of clout in Tankery and is respected.

The main goal of the is to make people compete through a made up sport called Tankery, where everyone gets into tanks and fights it out. But without the real weaponry. 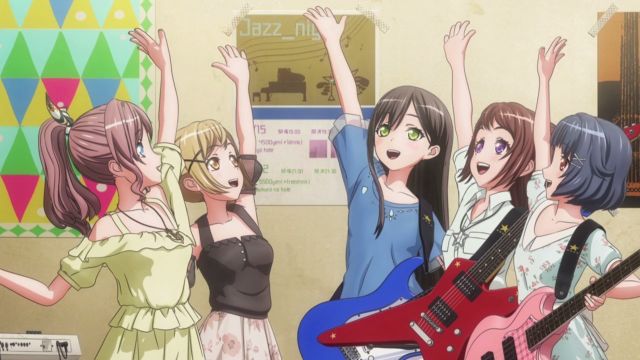 BanG Dream was a project that started off as a , but the itself is actually ORIGINAL and doesn’t have a source. It’s not adapted.

That means it’s just like K-On, which is also an that’s originally made without any other material.

With so many , movies, films, and content, BanG Dream has a lot going for it as a franchise and continues to do well in the industry. It has a dedicated fanbase.

The main theme in BanG Dream is music. This aspect colors the , and comes before everything else that follows.

8+ Anime Like Science Fell In Love, So I Tried To Prove It!

8+ Of The Greatest Anime Like Komi San Can’t Communicate