It’s that wonderful time of the year again. The time when the seasons change and bring us a whole new wave of anime for us to dive into!

This ideally is the most accurate, up-to-date list you will find/

That said, do take it with a grain of salt as these series may have unexpected last minute delays.

Summer 2021 is stacking up to have a really hype worthy line up for us to enjoy, so let’s get to it! 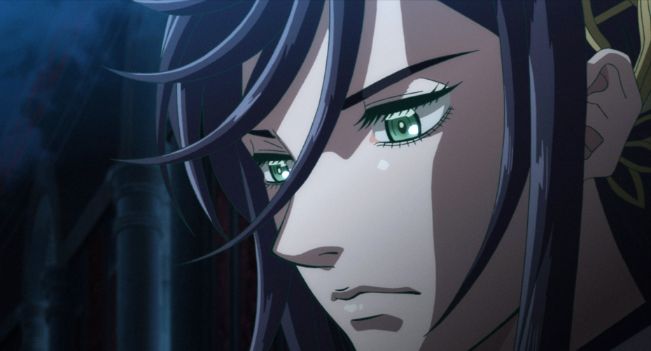 Coming up first is a series I’m dying to watch: Record of Ragnarok.

For those who haven’t obsessively followed the manga (no spoilers), Record of Ragnarok is going to be a series where the absurdly gods fight in a tournament.

They go against some of humanity’s greatest historical figures, both real and fictional. The goal is to determine the fate of human kind’s existence!

Will humanity be allowed to continue to live, or will Ragnarok, the end of all, be invoked? 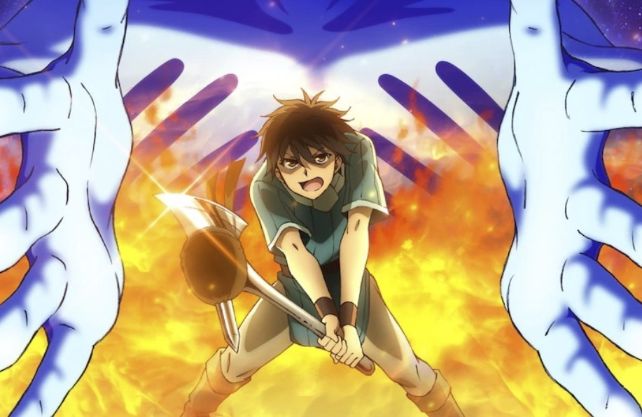 For fans of I’m Standing on a Million Lives, you can look forward to season two coming out this July 2nd!

Get ready to follow Yotsuya Yuusuke, Shindou Iu, and Hakozaki Kusue as they work their way through their isekai adventures in this continuation.

While the details aren’t concrete yet, the series will likely be picked up again by its original animation studio, Maho Film.

Make sure to keep your eyes out for any and every update you can find!

3. The Dungeon of Black Company 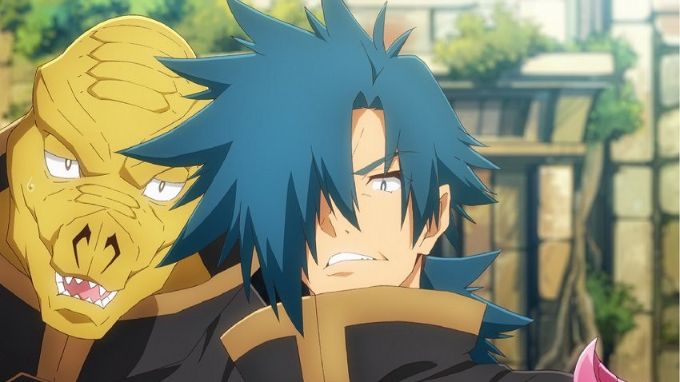 Also making its way to the screen for July is The Dungeon of Black Company.

In this adaptation from the original manga by Deko Akao, we’ll follow Kinji, a guy trying to live a cushy lifestyle in the modern world.

He gets transported to another world after a magic accident, and in a stroke of ironic karma, he gets enslaved by a corrupt mining company.

His only way out: make enough money in a world full of mythical creatures where money is everything! 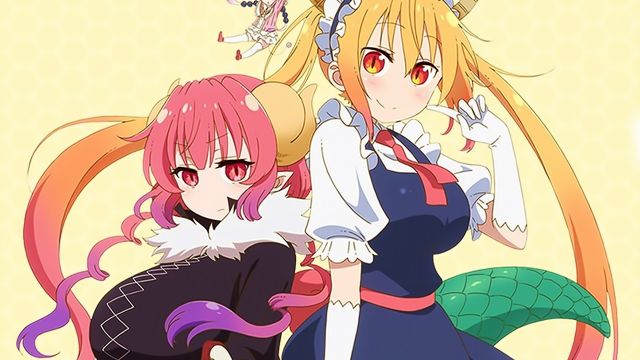 Fans of Miss Kobayashi’s Dragon Maid can get hype for summer 2021. It’s getting another season.

Gear yourselves up to continue the much loved series on alongside Kobayashi and her dragon friends!

Relevant: 15+ Kyoto Animation Series That Stand The Test Of Time

5. Idaten Deities in the Peaceful Generation

Idaten Deities in the Peaceful Generation, another series coming this July. It’s sizing up to be another hit by the one and only MAPPA studios.

Following the hype of Jujutsu Kaisen and Shingeki no Kyojin final season part 1, we can expect great things from this upcoming story about war gods.

Idaten saved humanity from demons. And after a long era of peace and prosperity, have to go battle the demons all over again!

6. My Next Life as a Villainess: All Routes Lead to Doom S2 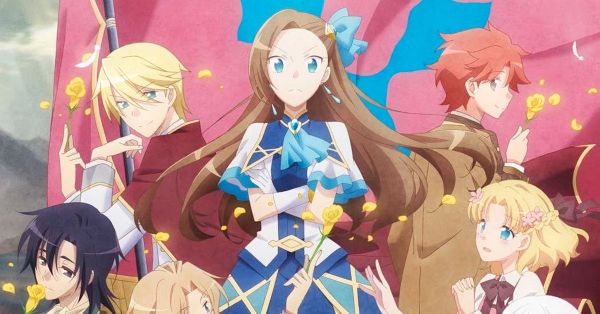 Fans of My Next Life as a Villainess: All Routes Lead to Doom! are getting a season two this summer.

We will get to follow the next chapter of Catarina Claes’ journey to making her own future.

It’s coming again to and produced by SILVER LINK! After its launch delay in 2020, Life Lessons with Uramichi Oniisan will make its way to audiences this July.

This comedy series will follow the life of Uramichi Omota, a 31 year-old guy who works for an educational TV series for kids.

He may seem bright on the surface, at least when he’s broadcasting for his job, but deep down, the man is struggling.

Will you find it hilarious, painfully relatable, or both? It’ll be available on .

8. The Detective is Already Dead 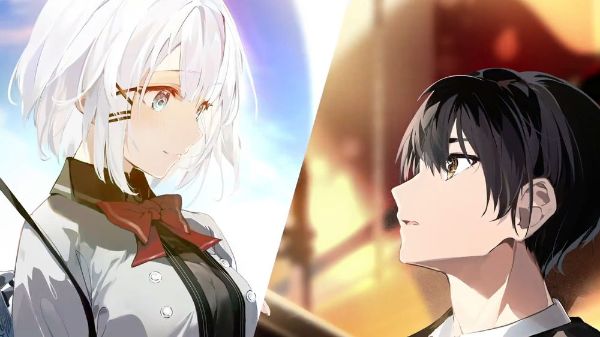 The Detective is Already Dead, produced by ENGI, is a comedy mystery series.

It follows Kimitsuka Kimihiko who acted as an assistant to the deceased detective Siesta.

A year after Siesta’s death, Kimizuka encounters a girl who eerily resembles his old coworker, leaving him to wonder: what happened?

You can find out what will happen on

9. Higurashi: When They Cry – SOTSU 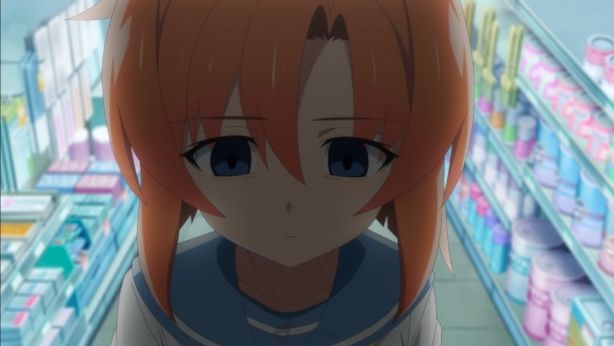 Higurashi: When They Cry – SOTSU will premiere this coming July.

It’s releasing through and produced by Studio Passione.

This murder mystery series is set in 1983. It follows Keiichi Maebara as he navigates the terrifying events of his new hometown, Hinamizawa, alongside his friends.

Events transpire more and more following the events of Higurashi: When They Cry – GOU. 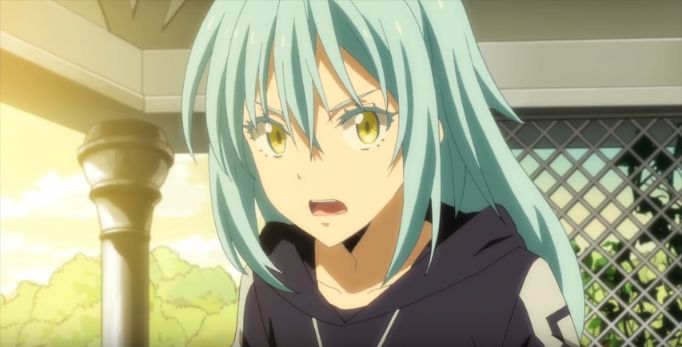 anime-only fans are in for a ride!

Be prepared for Rimuru to face off against even greater enemies to defend his people, especially now that Tempest has been targeted by Lord Clayman of all characters.

The second half will again premiere through

Related: 19+ Of The Greatest Rimuru Tempest Quotes From Tensei Slime! 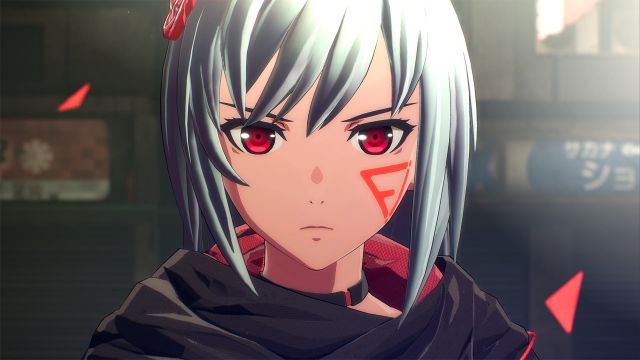 Coming this summer, and based on the action rpg of the same name, Scarlet Nexus.

This anime will release on July 1st, licensed by !

In a futuristic, alternate reality, humanity has developed its technology and society entirely around certain substances found in the human brain.

This part of the brain can enable a person to develop psionic, superhuman abilities.

These people are then recruited into the Other Suppression Force, or OSF, to combat monsters that attack Earth from the Extinction Belt! 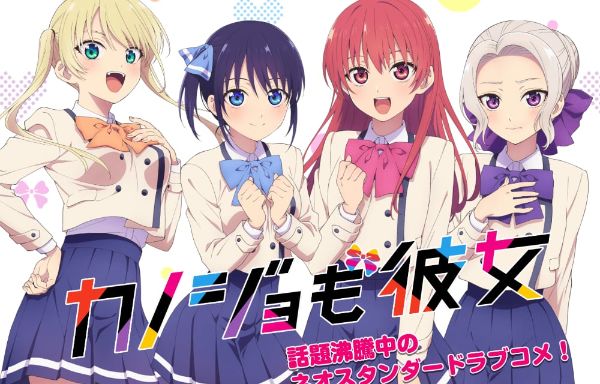 Girlfriend, Girlfriend, based on the manga of the same name by Hiroyuki.

This series will debut July 2021 through

This harem anime will follow Naoya Mukai as he tries to balance his love life between Saki, Nagisa, Rika, and Shino. 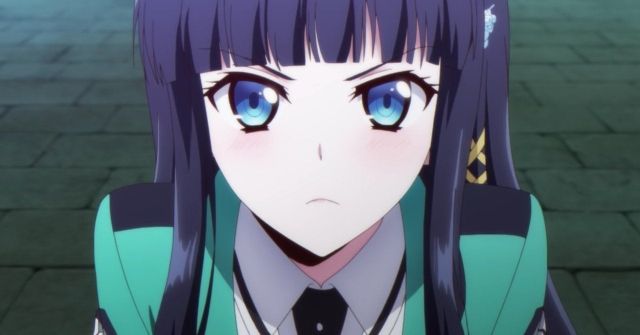 It’s set to release this July.

In contrast to its predecessor, this season will focus on Miyuki’s perspective rather than on Tatsuya’s battles in the original series.

It’ll likely be more lowkey in tone, but no less interesting as it explores the other end of this character dynamic.

Post: 11 Anime Shows Where The Main Character Has A Secret

14. The Duke of Death and His Maid 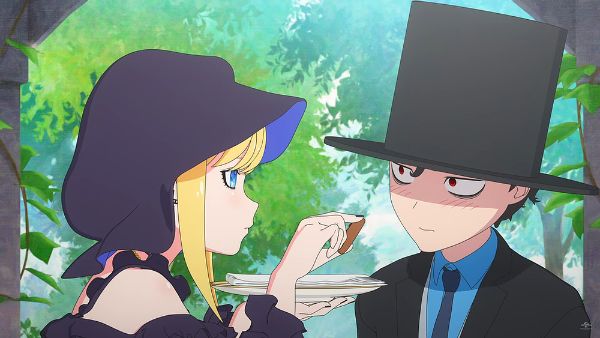 The Duke of Death and His Maid will follow the story of a duke cursed with a touch that kills this coming July.

Bocchan received this curse from a witch earlier in his life, which drives many people away from him. However, his maid, Alice, doesn’t seem to care as she constantly attempts to get closer to him.

Will they find a way to make something work between them, or will Bocchan be the death of Alice and his chance at love? 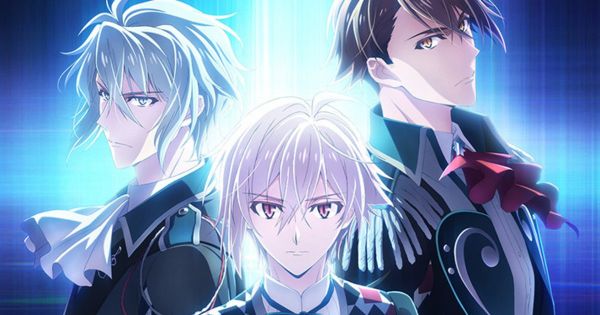 Set to release as a split-cour series (24-26 episodes, a season off between both halves of the show) this July.

IDOLiSH7 Third BEAT! will release on

Follow the group of aspiring idols from the previous as they continue to captivate audiences, both in their performances and in real life. 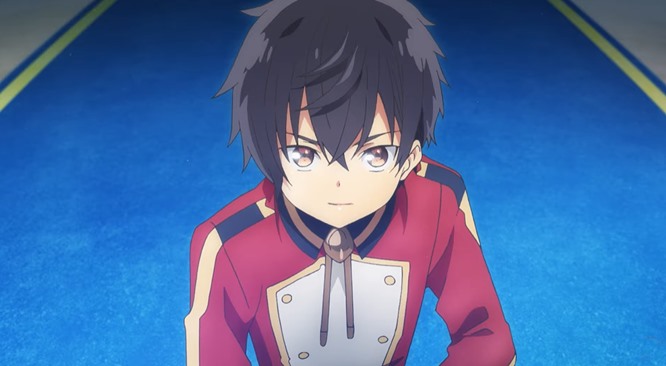 Coming July 2021, Spirit Chronicles will follow Amakawa Haruto and Rio as these two characters try to manage their new, oddly fused together life within Rio’s body.

It’s set in a new world.

Eventually they find their way up the hierarchy of this world through their special abilities and enroll in the most prestigious magic school the new world can offer. Rounding out the summer, Kageki Shoujo!! will premiere on this July.

This series will follow a music theater group made entirely of unmarried women from Kouka Kageki High School.

It’s in a slice of life anime style.

Will Sarasa Watanabe be successful in her pursuit of Oscar-sama? Time will tell.

For more information about Saturday AM, come check out our website at https://www.saturday-am.com/

25+ Of The Greatest Mystery Anime Series Worth Their Salt

Q &#038; A Interview With Saturday AM Magazine (Diverse Manga Publisher)