Trashy series fit one of these categories for me:

And things along those lines. But that doesn’t mean the itself is guaranteed to be bad.

It’s a perception more than anything else at times. And more about fitting certain types of fans, depending.

Let’s talk about these types of shows. 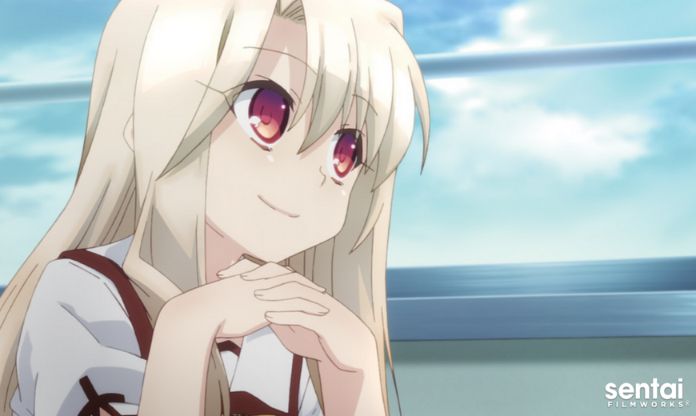 You can think of Fate/Kaleid Liner Prisma Illya as a trashy spin off version of the usual FATE shows.

It’s a bunch of kids in middle school,Illya being one of the familiar suspects

They’re all magical girls pretty much.

The “trashy” part comes with the Yuri aspects to this series. With the female characters regularly making out with each other.

If you thought Citrus was trashy, wait till you see this. Especially if you’re a FATE fan.

This isn’t just trashy, but disturbed and off limits.

The main character is a house maid who’s also into loli’s. Of course the plays on the fact that she’s female, instead of male, and tries to make it “cute” and funny.

It’s not the first time an has done this. And it’s the only reason it’s trashy.

The anime defines double standards and doesn’t even try to hide it.

3. Wataten! An Angel Flew Down to Me 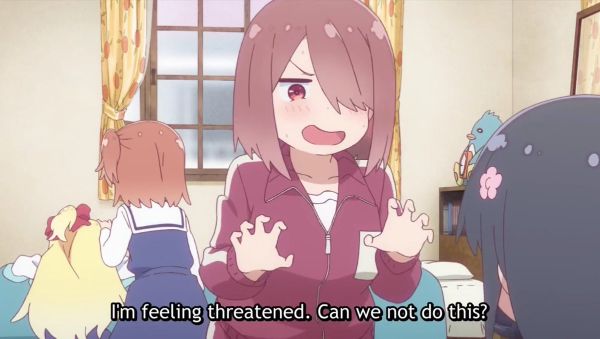 Here we have An Angel Flew Down On Me. A similar to the last mention on this “trashy” list.

The main character, a woman, is into little kids. But again, because it’s a woman and not a man, it’s played off as and funny.

In fact the uses a rom com style of humor in spite of the character’s mentality.

It’s another that exposes double standards in the community to new levels of insanity. 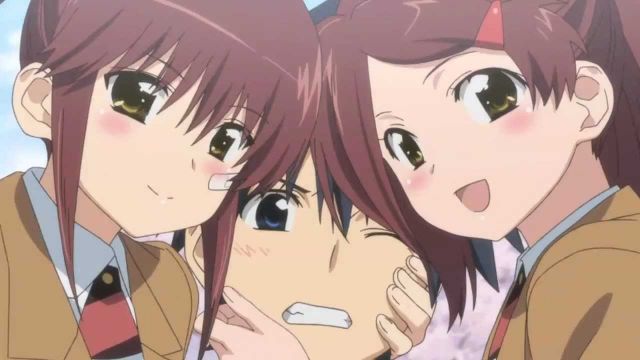 Kiss x Sis is another that makes it to this list of trashy series.

It’s about a brother and his sisters. While they’re all “step” sisters, it’s portrayed in a certain way that it’s irrelevant, since it implies incest.

Some people swear by this and it’s a known classic in the Ecchi genre.

With the all-girl world in danger, the great tree saves you, the only man in the universe to save the day. And prevent an invasion to the all-girls that will destroy it.

School Days is well known. In fact I don’t know anyone who doesn’t know about this .

Eve if they haven’t watched it all the way through.

It’s statistically rated one of the worst of all time. And that already says something when the rating is below 6.

As for the , it’s about romance gone wrong after someone cheats in a relationship. 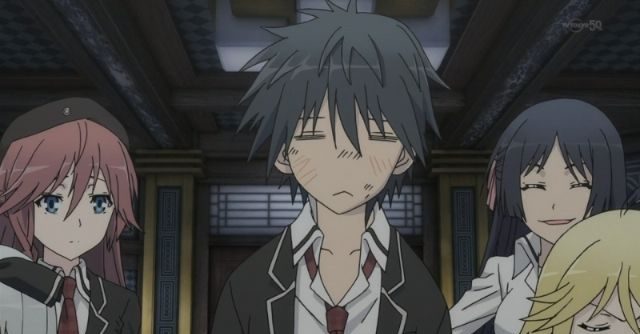 Trinity Seven is what harem/ecchi look like when they make no effort to differentiate.

It’s cliches left right and center. The usual boring MC. And a plot that’s been stuck together at random on a white board.

It’s one of the first Ecchi/Harem I was ever exposed to. And still is one of the worst, trashiest to this day.

Eromanga Sensei is an you can think of when saying “anime was a mistake”.

It’s that type of series. Back alley style content. An you watch and never watch again.

You can think of it as My Little Sister Can’t Be This , except there’s no creativity or relevance.

The former talks about Otaku culture, but here it’s just straight perversion and nonsense for its own sake.

8. Highschool Of The Dead 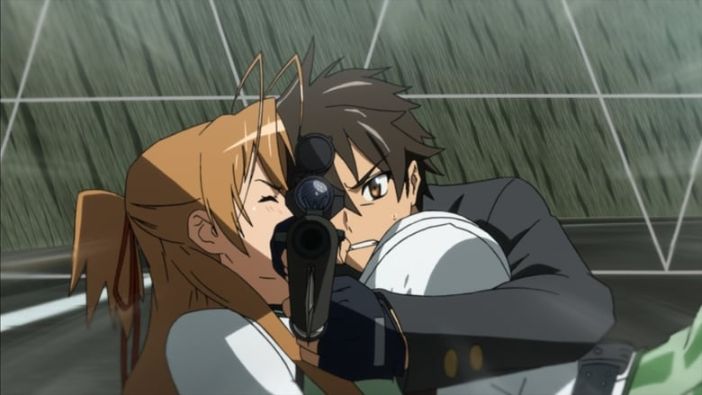 Highschool Of The Dead is well documented for the type of series it is.

It’s hard to say that some people love it, but it’s generally not hated. It’s more about how disappointed people are with it.

The starts out as a zombie apocalypse happening in a school. 2 survivors remain (at first).

Later it starts to become about fanservice at every turn, even in the most intense parts of the action. And devolves into trashy territory at some point.

Related: 17+ Of The Greatest Horror Anime That Will Get You Invested

Strike Witches is a military series. It’s about wolf girls, panther girls, sea eagle girls, and all types of animals

It’s the type of that can fulfill a ton of fetishes. And is known in the furry fandom.

These girls save the world and fight for justice, some of who are in nothing but underpants. Making the fan service in this show normalized since it’s constantly in the background. 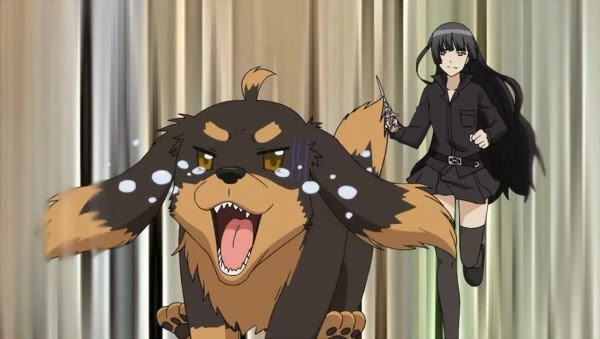 Dog & Scissors has been mentioned here a lot for different reasons. I’m surprised it never comes up along these lines.

The is about a guy who dies and is reincarnated as a dog, but not in a different world.

In fact the girl who witnesses his death notices he’s now a dog.

It’s a fetish type of . The female MC “has a thing” for the dog and is aroused by the idea of it.

In a comedy setting.

Relevant: Want To See Anime Characters With Black Hair? Here’s 34 Of The BEST 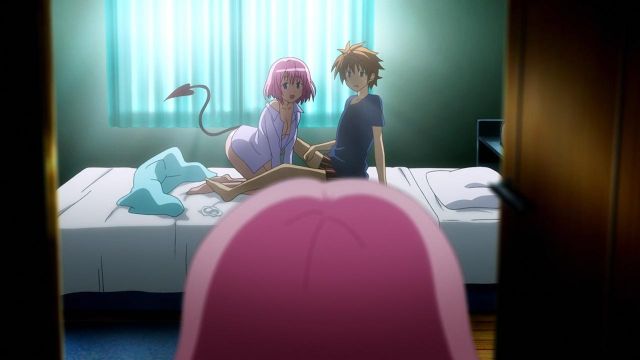 It’s about an alien girl who becomes part of the main characters life. She, and others, become attracted to him.

They end up in the usual scenarios relating to fan service or misunderstandings. And there’s a ton of seasons as well.

Still a trashy though at the end of the day. 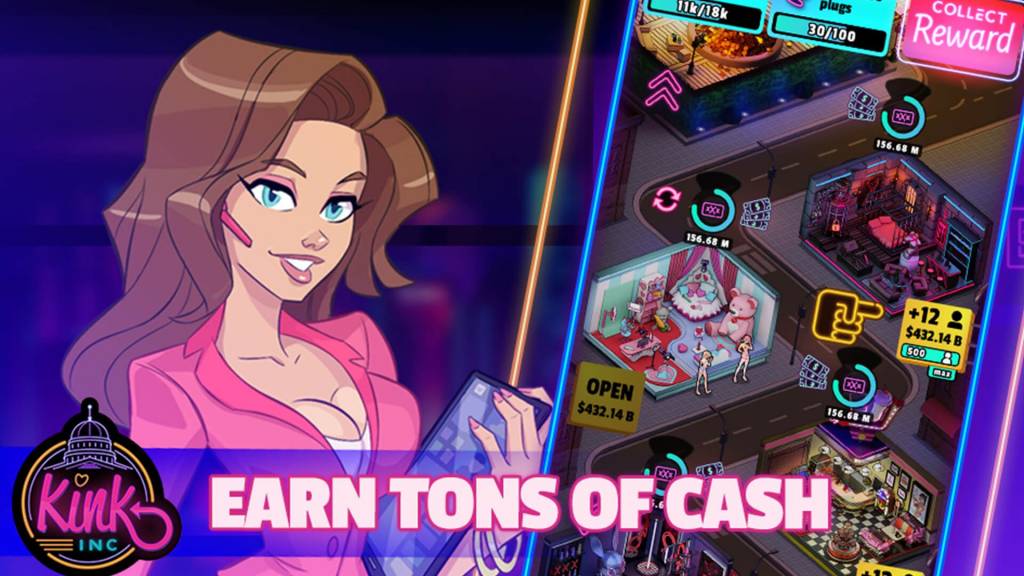 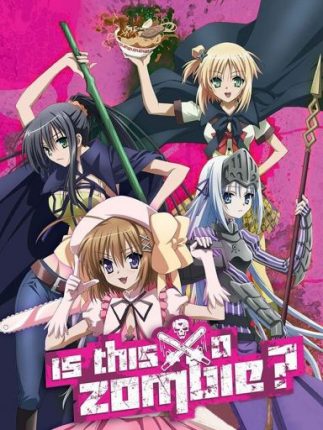 Is This A Zombie is about a boy being bossed around by girls. And is made to dress up as a magical girl.

It’s the closest thing you’ll get to seeing male characters in a magical girl type of setting.

Very trashy style of writing and themes. But it works for some.

13. My Little Sister Can’t Be This 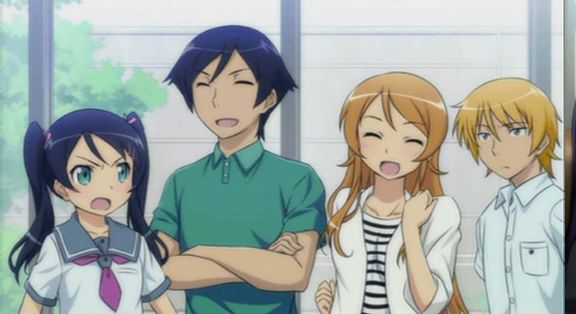 My Little Sister Can’t Be This is a special kind of . And not for the right reasons.

One thing that’s good about it is the focus on Otaku culture in Japan. This is an important highlight in the beginning stages.

Even the MC’S little sister (the ‘s title) is a closet Otaku who later makes friends.

But the devolves into trashy content eventually. And steers itself off the cliff it first started on.

Relevant: The Differences Between An Anime Enthusiast, Otaku And A Weeb 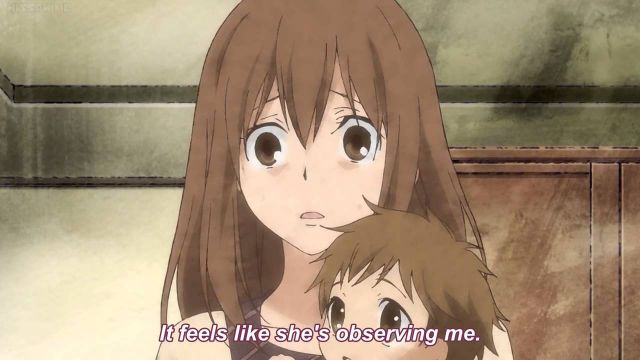 Pupa is one of the worst rated of all time. Even lower than like School Days.

It’s easily the lowest in the HORROR genre as well. When it’s this bad, it’s hard to deny the reviews.

One thing about this is it’s purely for shock value, and there’s no “good” horror within the .

It tries too hard, and intentionally makes the content so nasty it falls on death ears. And is the literal definition of “trashy”.

What other trashy are there?

The Objectification Of Male Anime Characters