Taboo Tattoo is an action/fantasy series I compare to . Because both series have extreme violence, great action scenes and dark undertones.

Taboo Tattoo might not be as famous as (or other shows), but it has some interesting quotes worth sharing. Both from an interesting perspective, and just pure entertainment.

Not to mention quotes that serve as a reminder of the itself. 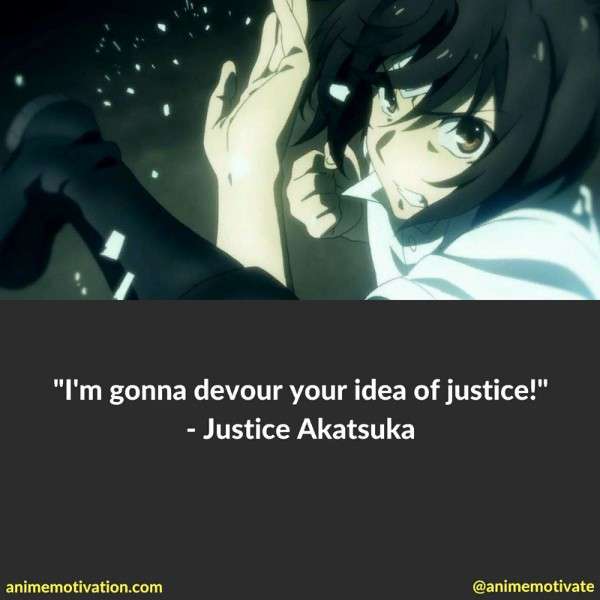 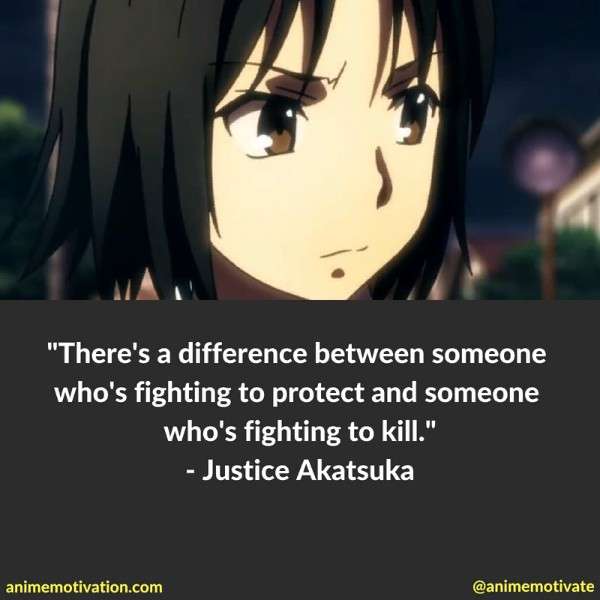 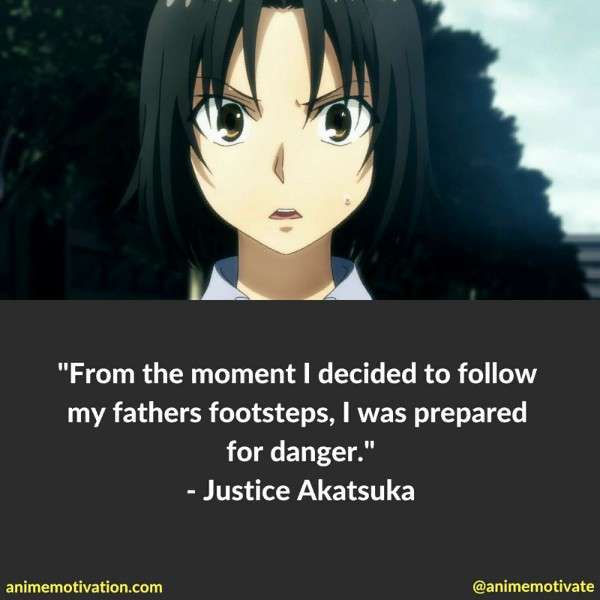 “From the moment I decided to follow my fathers footsteps, I was prepared for danger.” – Justice Akatsuka 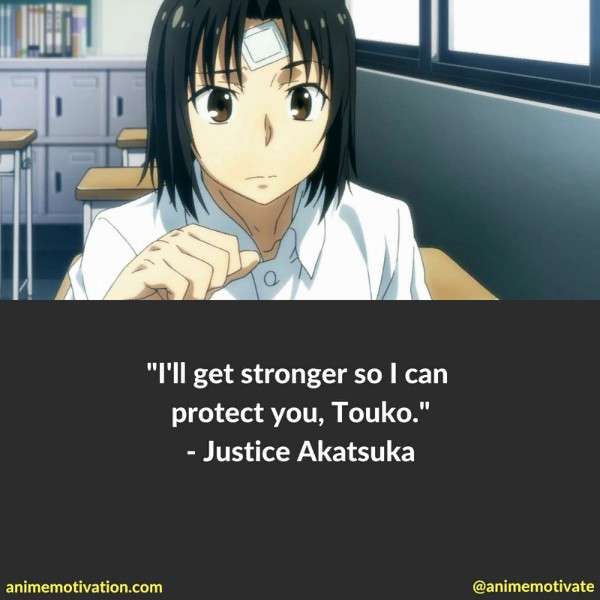 “I’ll get stronger so I can protect you, Touko.” – Justice Akatsuka

“I will choose my own path!” – Justice Akatsuka

“The void swallows everything. With no distinction between yourself and others,
living and non living.” – Fluesy Bluesy 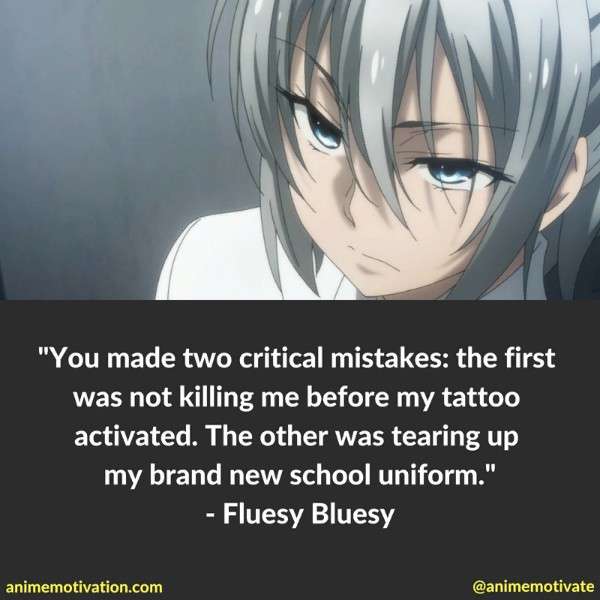 “You made two critical mistakes: the first was not killing me before my tattoo activated. The other was tearing up my brand new school uniform.” – Fluesy Bluesy

“You can’t get what you want without compensation.” – Fluesy Bluesy

The world is all about giving and receiving. Or as Ai Enma puts it: “there always has to be a price.”

“Try not to let any weird girls get a hold of you, Mr ally of justice.” – Touko Ichinose 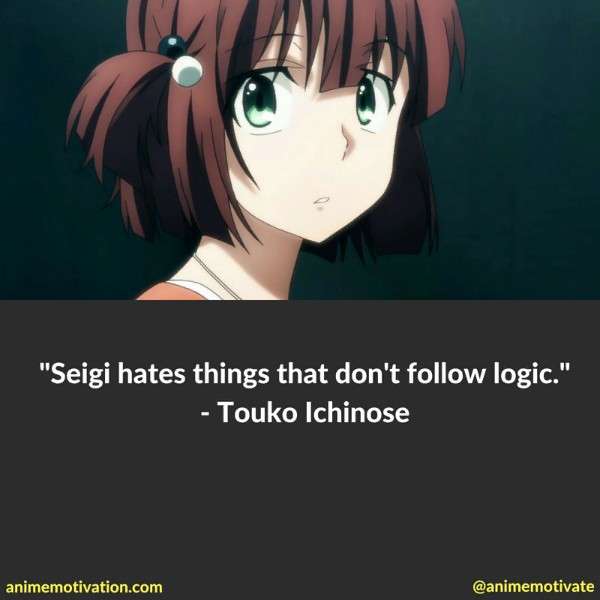 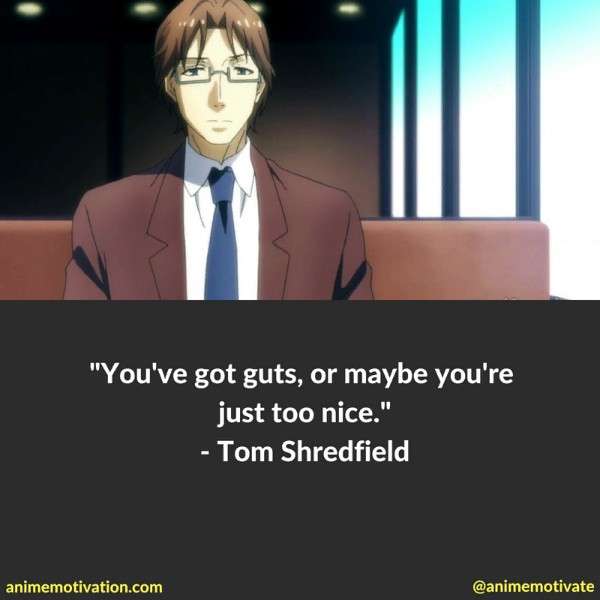 “Your tattoo creates a nothingness that swallows space, or in other words, a void, which is why it’s called void maker. And it’s quite unstable at that. Failure to control has the potential to result in the users death.” – Tom Shredfield

Leave your thoughts in the comments.

28 Soul Eater Anime Quotes That Are Dark And Meaningful

13 Quotes From The Ancient Magus Bride