She was interviewed by Tim Lyu on Instagram and both went back and forth about . 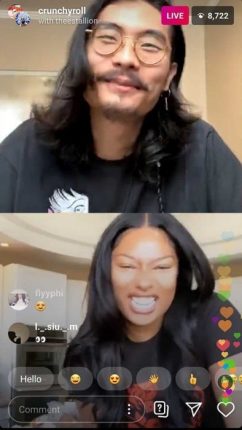 Here are 13 highlights from and Megan Thee Stallion’s interview.

1. Megan Thee Stallion is a fan of Aggretsuko

For the live stream interview Megan’s wearing an Aggretsuko , an that dropped in 2018. 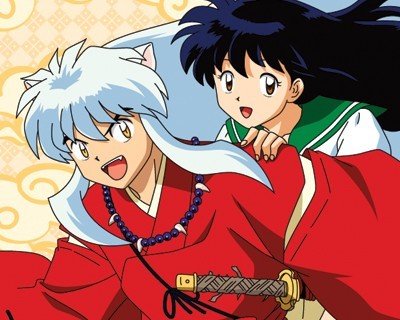 In Megan’s own words:

“I started watching it on Swim. I couldn’t really appreciate it when I was a kid. I would watch ‘’ all the time… he was a bad*ss and a real softie for his woman (but I didn’t appreciate that he went back and forth between women).”

3. How the story-lines make special

“Being an and watching , I really like the storylines. You see a character who might not be the strongest. You grow with that the character…you meet new people along the way as they try to be the hero / become the person they need to be.”

“Last that I finished was ‘JoJo’s Bizarre Adventure’; I was on the one with Jotaro. I just started watching ‘Blood Lad,’ and ‘.”

Relevant: All of The BEST Black Clover Quotes

5. How has influenced Megan’s

“Megan revealed that “” has been referenced in one of her freestyles, and she has coming up with references. can also be seen in her performances onstage through her outfits and hairstyles.” 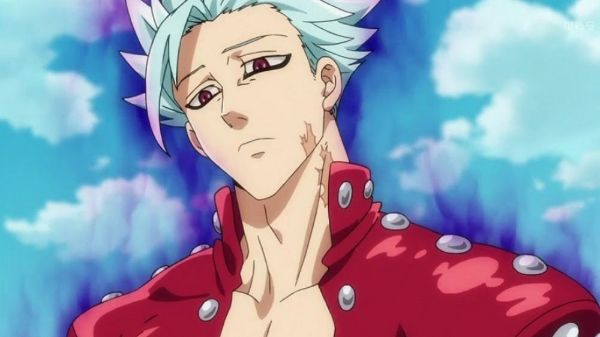 “Megan mentioned that her crush was Ban from “Seven Deadly Sins” mentioning “I like guys with attitude, guys with fire.”

Related: The Greatest Quotes Of All Time From Nanatsu No Taizai

7. The best thing about characters

“Once the main character has a love interest, they go so hard! They would do anything for their lady. They would fight for her no matter what!” 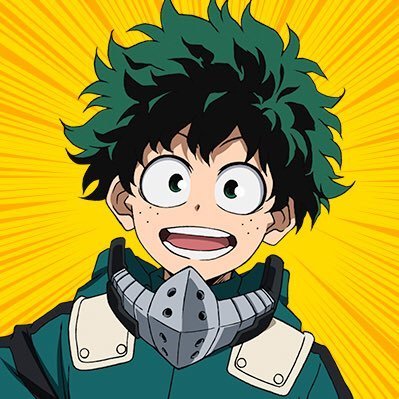 “Definitely ‘’….seeing Midoriya’s progression. He sees the good in everyone! I love Todoroki’s look and attitude, but Deku really inspires me.” 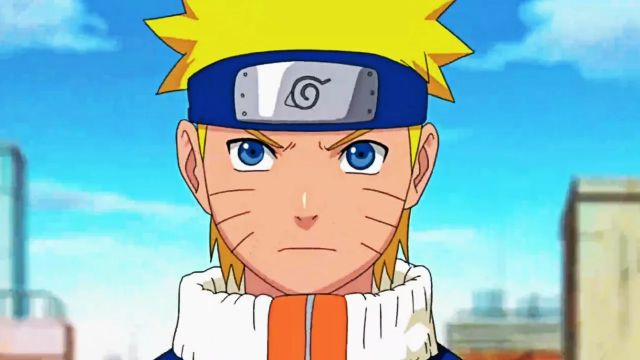 “ is a character that really resonates with me because he was going against his whole village, no one liked him – and he was committed to being the number one. That’s me! I am going to keep training. People can’t hate on him.”

12. She’s not been to an convention yet

“I have not, but you best believe, when we can go back outside, I’ll be going to one!” and host Tim Lyu invited her to check out  Expo, ’s owned convention, coming later this year.”