Is charlotte a good anime series?

Originally adapted from a , Charlotte was released in 2015 by P.A Works.

The same studio behind Angel Beats, Sakura Quest, Another and many others.

So what makes it worth watching?

Why should you bother to give it a chance, when you could be spending your time on something else?

Isn’t it just another “average” anime filled with clichés and copy-cat material? 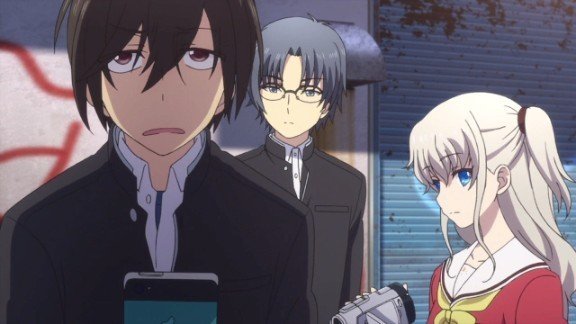 Despite the fact it’s a romance series blended with the concept of superpowers, here are some good reasons to watch Charlotte.

And WHY it’s a distinctive anime series unlike any other anime that’s comparable.

What Makes Charlotte A Good Anime?

1. The “unique” approach to how superpowers work

You’ve probably noticed it yourself.

Whenever an anime series focuses on superpowers, there are usually NO limits to a character’s power.

A good example of this is an anime like A Certain Scientific Railgun. 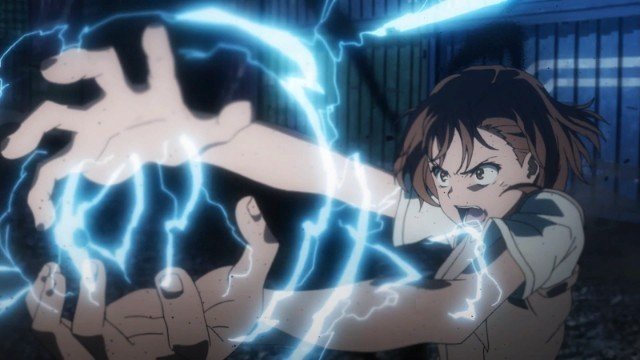 In Railgun, the main character: Mikoto Misaka has the ability to generate, manipulate, and use electricity without restriction.

Her body is even protected by electromagnetic waves (EM) 24/7, without any side effects.

The same thing is noticeable in anime shows like:

And too many other shounen/supernatural series worth mentioning.

But Charlotte is different 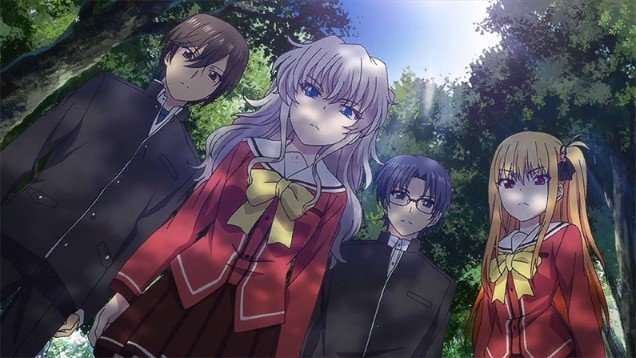 From the beginning of Charlotte, between the first “few” episodes, you learn one thing: superpowers are limited.

In Charlotte’s case, abilities only last as long as you’re still a teenager.

Once you become a young (20+) all of a characters superpowers DISAPPEAR.

This aspect of Charlotte is what makes it unique and distinctive. 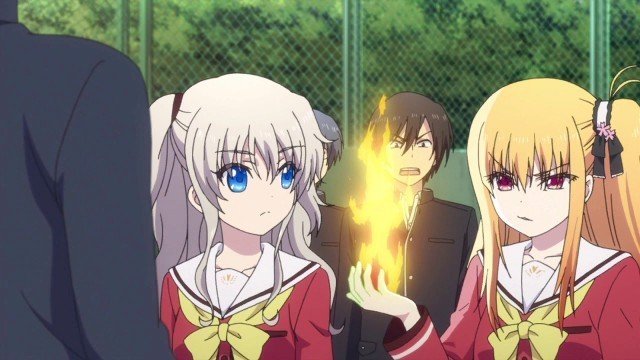 Each character is aware of their “limited” time when it comes to their abilities. So they know it’s important to take advantage of those abilities for as long as they’re able.

One way they do this is by helping out others who are similar, and creating a sort of “mini” organization to stop the gifted from abusing their powers (using it for the wrong reasons).

Of course there are deeper reasons why, but I won’t spoil it for you if you’ve yet to watch Charlotte.

But that’s not all

Another unique approach Charlotte takes is in how limited each ability is for every character. 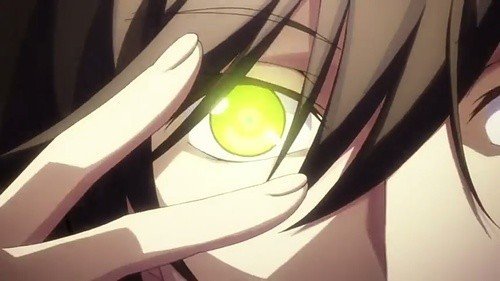 Yuu has the ability to control people by looking directly into their eyes.

If you’ve seen Code Geass, Yuu’s ability is almost identical (on the surface at least).

But there’s one exception: Yuu is only able to control ONE person at a time.

Also: while he’s “controlling” a person, his own body becomes inactive. Similar to what happens to Ichigo Kurosaki in Soul Reaper form (if you’ve watched Bleach).

So Yuu’s ability is flawed in situations where there’s more than one person to deal with.

Another example Is Nao Tomori

Nao Tomori is able to distort a person’s vision, so she appears invisible to the eye.

But the major flaw of her ability is: it only works on ONE person at a time.

So in a public place, it becomes flawed and useless as a superpower.

This is one of the major aspects of Charlotte that makes it unique and different to anime shows with supernatural themes.

2. The main characters and their chemistry

Now, this is less of a unique reason in a literal sense. But the chemistry between the main characters feels a lot “better” than similar shows I’ve watched.

Yuu Otosaka starts out as a delinquent. Using his abilities to manipulate, control, and take advantage of everyone around him for personal gain.

It’s not until he meets Nao Tomori that he “shapes up” and becomes a character worthy of your respect. 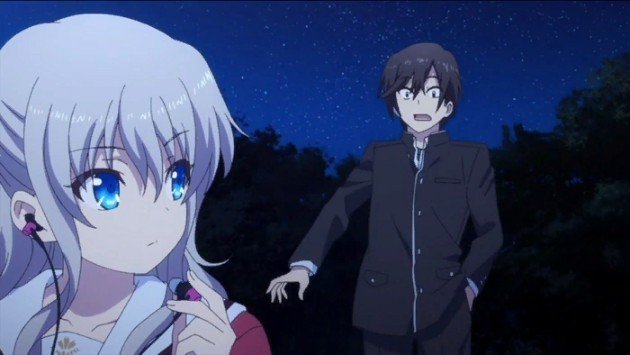 From there you get to see Yuu and Nao go back and forth, episode to episode, watching their bond grow and develop into something special (remember, this is a romance).

Besides Yuu’s younger sister who’s bound to make you laugh, and other support characters, I feel Yuu and Nao’s relationship is what makes the anime shine.

When you combine that with the unique, distinctive approach to superpowers, and how different it is to your modern supernatural show, Charlotte is an underrated series with more creativity than most will give it credit for.

And that’s in spite of its flaws (the story is rushed in the last few episodes).

But even still, it’s an anime worth watching if you want:

Conclusion: Should you watch Charlotte? 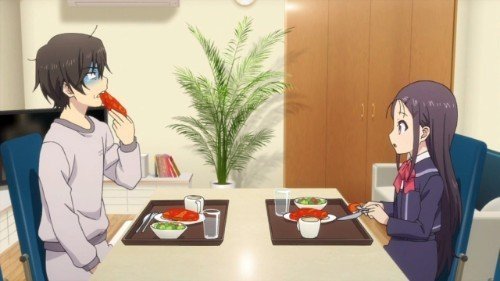 Charlotte can be finished in as little as 4 hours. It only takes 20 minutes or an hour to decide whether it’s worth watching.

That aside, you should watch Charlotte. It’s not just a good anime… it’s even better than that.

The animation is beautiful, the designs are pleasing to look at, and the story is well-done.

Even if it’s not perfect (but what story is perfect anyway?)

Shounen, romance and supernatural lovers should definitely give Charlotte a try without hesitation

You have nothing to lose. 😉