So, Cue! just released episode 1 to its waiting audience.

Question: Is it worth a look purely off the back of the first episode? 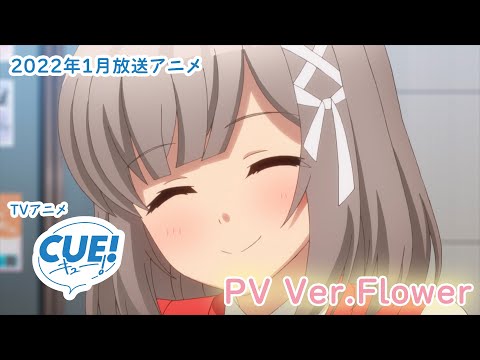 In episode 1 the first few minutes are spent meeting each character and the hopeful beginner voice actresses.

There are 16 of them if you can believe that, but the show never slows down and kept my attention. Honestly I was pleasantly surprised with how introductions were handled.

We literally get to see the voicing agency get set up, from the very start, which even the characters seem surprised by. 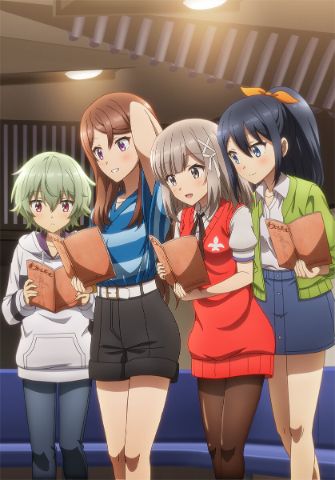 We then see that all the characters get to meet one another, and they are all start up talents aside from one who was a child actress.

They are then thrown for a loop and caught off guard as the CEO has told other staff that she has a bonus lesson.

This happens to be the actresses reading off scenes from hamlet, a montage of different performances that takes up a few minutes.

Finally we get to the final performance which goes off script and captures a different yet still welcomed tone from the performers.

The agency CEO is secretly listening the entire time. 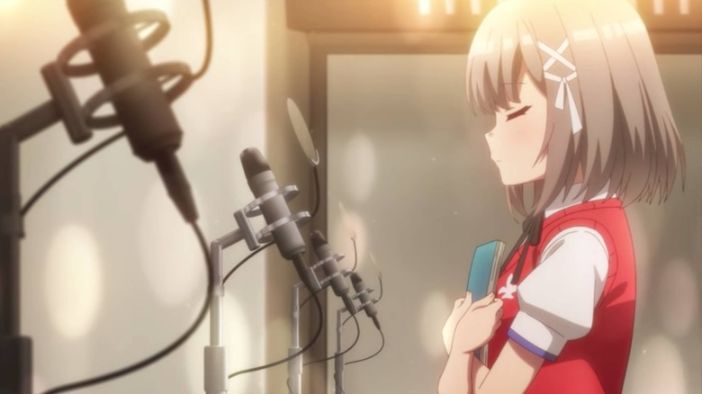 The CEO then states that the reason the bonus exercise took place was because of an audition for a real production happening that same day.

We end the episode by seeing the girls waiting to give the auditions their best.

Overall, I would say the first episode met my expectations and I am eagerly awaiting episode 2 on .

If you were apprehensive about watching Cue! Do yourself a favor and give it the time it deserves.