China’s political correctness and strong censorship is no secret to the world, regardless of what country you’re in.

This is especially true if you’re a fan of and are aware of China’s history with in particular.

In their most recent sweep, , alongside the entertainment industry at large is going through a crackdown on their home turf.

They’re not holding back, even in situations where the could pass for not being violent in a literal sense. 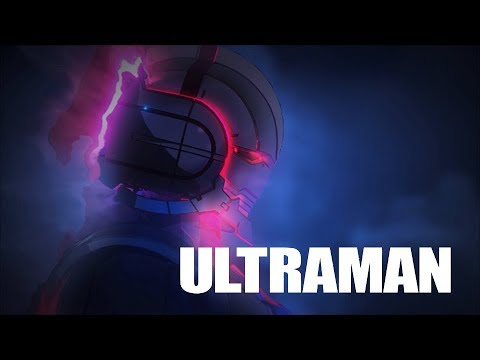 In their own words, the agency that regulates content said this:

“The content of broadcasts should be healthy and progressive and should promote truth, good, and beauty in cartoons.”

One of their latest targets is the 2019 Ultraman, which was adapted by Netflix.

After the announcement on last Friday, social media erupted and fans weren’t happy at all. But that won’t sway the regulators opinions anytime soon.

As pointed out by B.I:

“After the ban was announced, the popular Japanese series “Ultraman Tiga” was censored from Chinese services, much to the anger of Chinese fans.”

They also went on to say:

“Though many posts about the show’s ban have now been deleted, the hashtag about the show’s removal was viewed 84 million times, with people complaining about losing a staple of their childhood, according to CNN.”

Expect more censorship of in future

It’s the ONE thing you can guarantee, given China has banned many in the past. And is now in pursuit of finding and censoring MORE content they deem inappropriate.

Even if it’s without reason, explanation, or logic.

ya because CNN is definitely very most trustworthy site to report on china issue, FAKE NEWS

It’s actually true though, which really says it all knowing their rep.