Bodacious Space Pirates is an about the main characters journeys as pirates through space.

So there’s plenty of adventures, which is what fuels the quotes.

Some quotes are about life with something to relate to, something general. Or the experiences and interactions a character is having.

Here’s the best lines worth sharing! 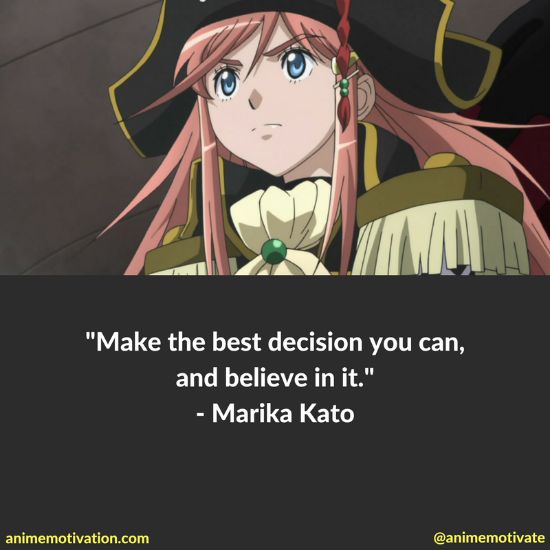 “Make the best decision you can, and believe in it.” – Marika Kato 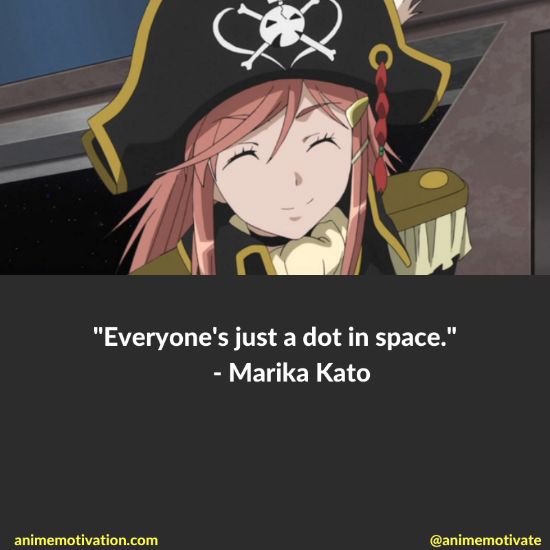 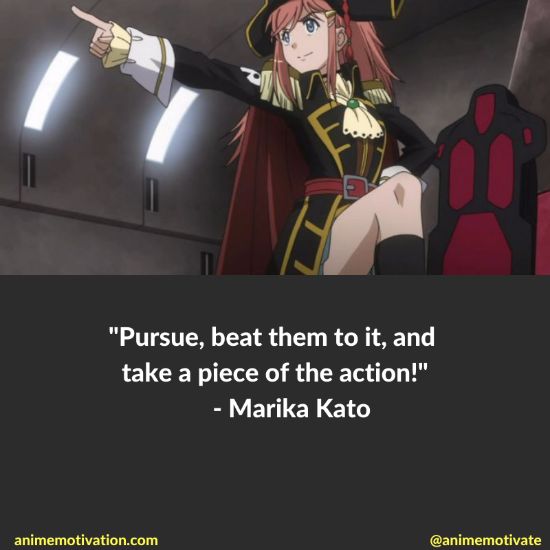 “Pursue, beat them to it, and take a piece of the action!” – Marika Kato 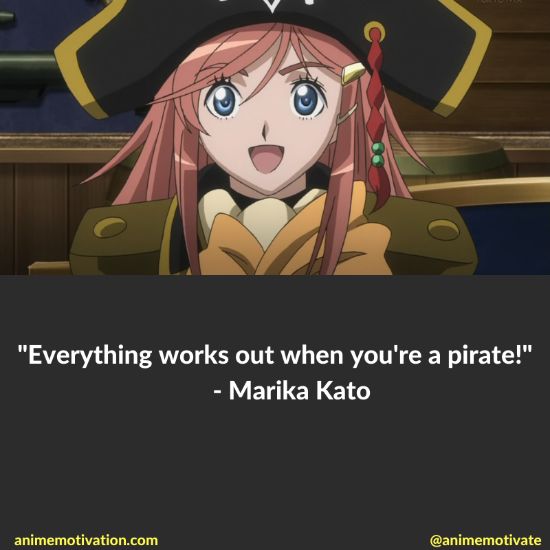 “Everything works out when you’re a pirate!” – Marika Kato 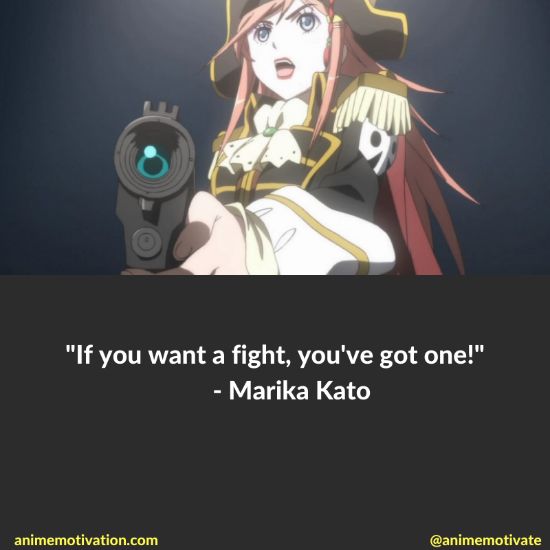 “Time for some piracy!” – Marika Kato 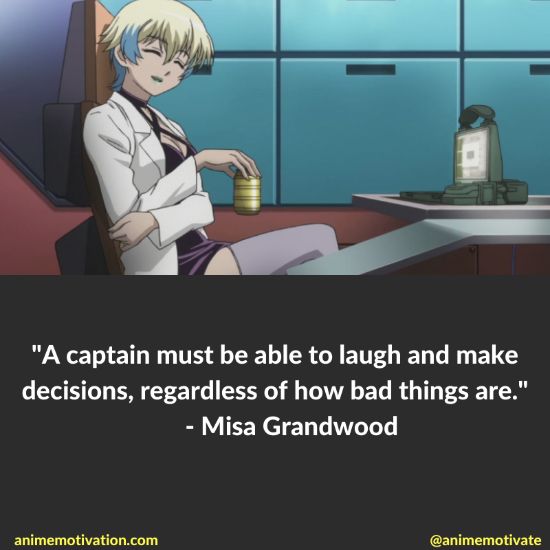 “A captain must be able to laugh and make decisions, regardless of how bad things are.” – Misa Grandwood 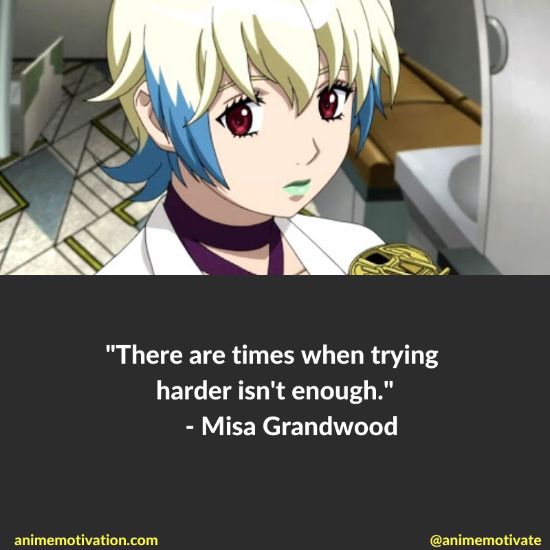 “There are times when trying harder isn’t enough.” – Misa Grandwood 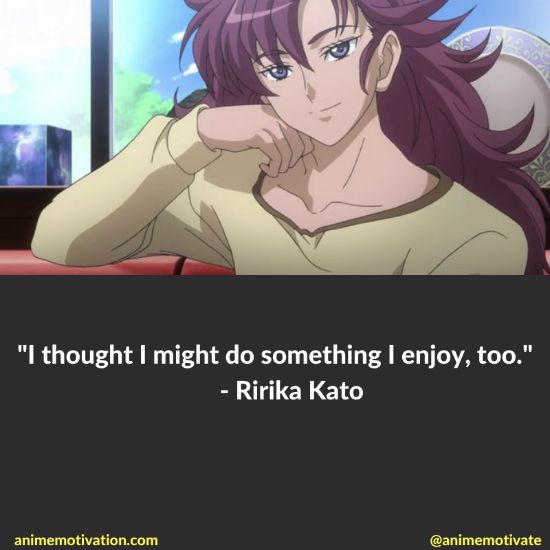 “I thought I might do something I enjoy, too.” – Ririka Kato

“To our good for nothing Captain!” – Ririka Kato 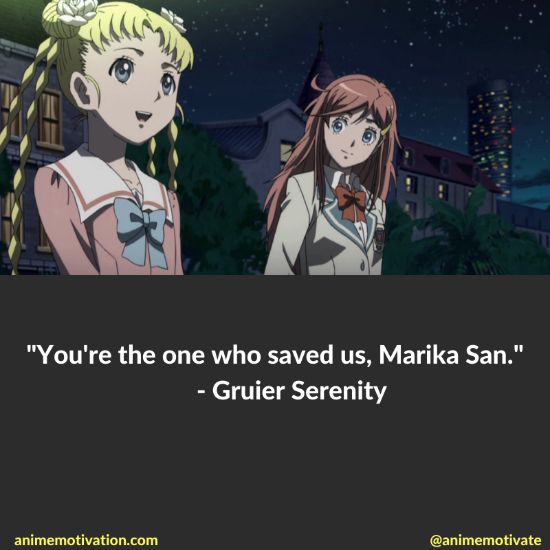 “You’re the one who saved us, Marika San.” – Gruier Serenity 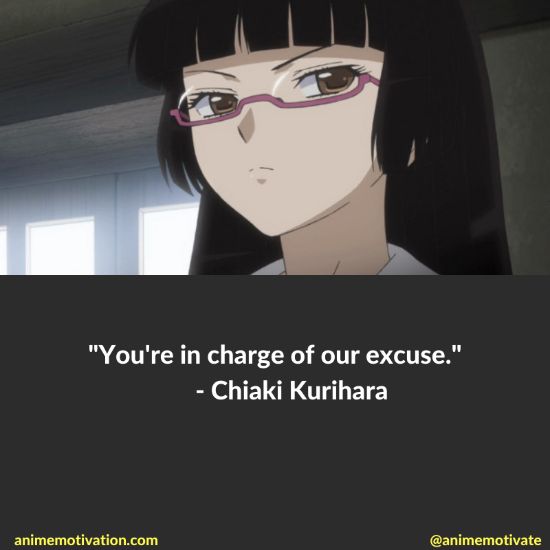 “You’re in charge of our excuse.” – Chiaki Kurihara

29+ Of The Best Akira Toriyama Quotes for DBZ Fans