Born and raised in South Manchester, Levenshulme, I’m the founder of . Started in 2016.

I was featured as a judge for:

The website alone now reaches well over 2M+ fans per month. Collectively across all platforms, that number is over 25M+. and growing.

The long-term mission of the site is to make a difference in the anime community.

My anime journey started with 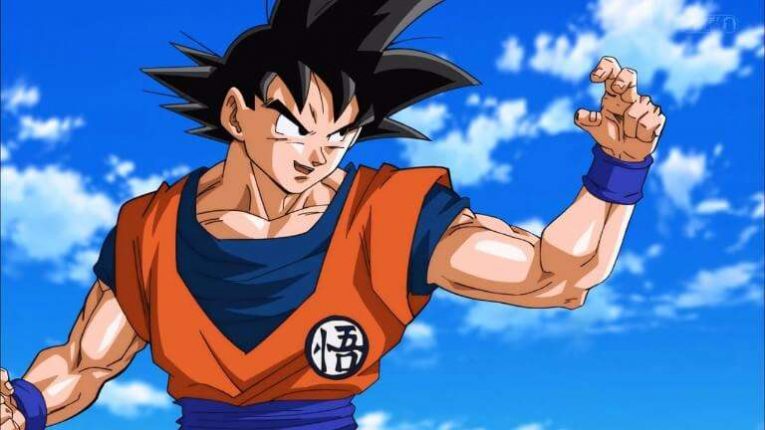 I’ve been watching anime for more than 10+ years.

Dragon ball Z was the first anime I witnessed on British TV. Or better yet – Cartoon Network!

Since then, I’ve been hooked. But I never started to “seriously” get into anime until 2014.

It was as if I’d forgotten about it all those years as I was occupied and focused on other things.

The 2nd “official” anime I watched was . 3rd and 4th was Claymore and . Followed by Attack on Titan 5th.

As they say, the rest is history.

What made you decide to start an anime website?

I started getting back into anime in 2014, so I naturally was drawn to the idea of getting into the anime industry.

But it really kicked off when I had the idea to blend Anime with motivation.

I noticed there are hardly any sites that share /inspirational anime content. And so: Anime Motivation was born with one of many goals to share that with the community.

I really made it to solve my problem in the beginning though, my goal from there was to share it with everyone.

It’s the first and largest anime site dedicated to quotes and motivation. And the inspiration for newer sites.

Choosing a favorite is hard, so here’s my top 10… (which is still hard)

Skip Beat is also an anime I love. And … Which is to say choosing a top 10 is hard as F.

Hyouka, , and Psycho Pass are also worth mentioning.

What kind of personality do you have?

This is better described through a blog post than answering here.

I’ve done a post that answers your question: 11 Anime Characters Who Relate To My Personality

There’s no such thing as being “one way” when it comes to personality.

Human beings are more complicated than that. So those 11 characters describe me perfectly. As they’re closely tied together.

Don’t forget to keep an eye on the blog!