Talentless Nana is an anime series that started in October 2020, like many others.

And too many anime shows to count.

For some reason I haven’t heard too much about Talentless Nana.

In fact I’m one of the few to be talking about it (with a platform). Shows like Jujutsu Kaisen, understandably, are taking all the limelight with its popularity.

But Talentless NANA is an anime that shouldn’t go ignored.

I’m blown away by how solid it is and in some ways, different.

What is Talentless NANA? 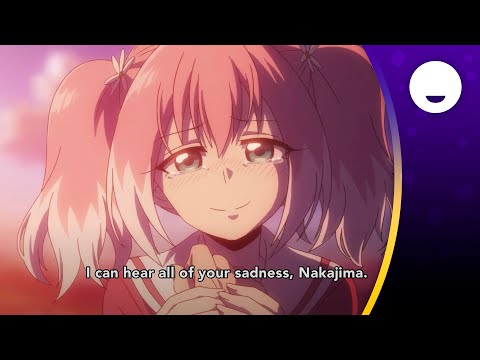 Made by studio bridge, the same studio behind Final Series and Shaman King 2021.

Talentless Nana is about students who live on an island. These students are powerful with supernatural abilities.

Each one of them, similar to the anime Charlotte, has limitations to their individual abilities.

The reason why they’re on a remote island is to become stronger so they can fight against “the enemy’s of humanity”. 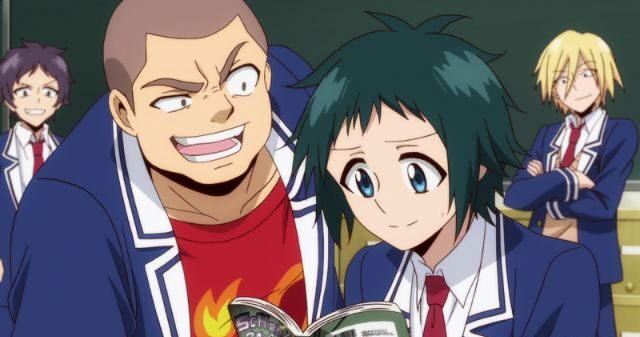 The anime starts off with this guy to the left (Iijima), a fire user, and the other guy (Nakajima) reading a book.

You can find out his abilities by watching. 😉

Nakajima is bullied by Iijima, but as the first episode makes progress, Nana Hiiragi becomes friends with Nakajima.

That’s where the anime’s first episode starts to pick up and things get DEEP later on.

Related: 13+ Mysterious Anime Characters Who Will Keep You Guessing

What’s so good about Talentless NANA?

And in a weird, subtle way: (because of the school and how it’s set up).

Despite how it might look on the surface with the images I’ve shared, it’s a dark, twisted anime series with insane plot twists.

One running theme throughout the anime, without spoiling it for you, is deception and lies.

In fact this is one of the most prevalent themes in the anime, just like and the others I mentioned.

The protagonist of the series is highly intelligent, smart, cunning, and unlike any other MC in the anime industry so far.

Especially not as far as 2020 goes. Or even the last few years of anime.

Related: The Most Intense 30+ Anime Series That Are Too Mature For Little Kids 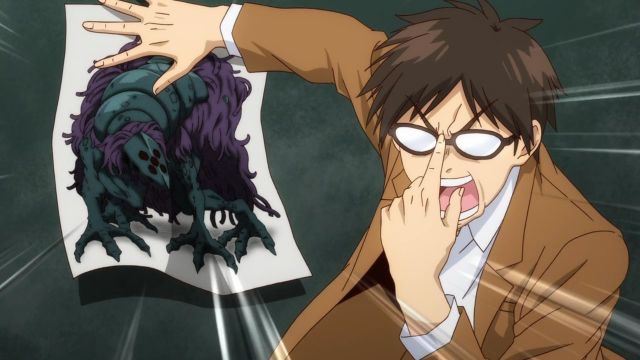 The anime has a total of 8 episodes as of today.

It airs on Sundays, so the next episode will be November 29th 2020.

I won’t share more to avoid spoilers. But I’d recommend you give it a try.

The Journey Of Elaina: A Happy-Go-Lucky Witch Anime With A DARK Side