Shueisha, a large manga publisher in Japan is on the move. Their latest being piracy related.

A huge network of pirate sites is on Shueisha’s radar, websites which are being indexed by a Japanese search engine called Mangabank.

The site (Mangabank) has over 80M visitors on a monthly basis, making it an important asset in hunting down pirates.

Shueisha files an application in US court – California 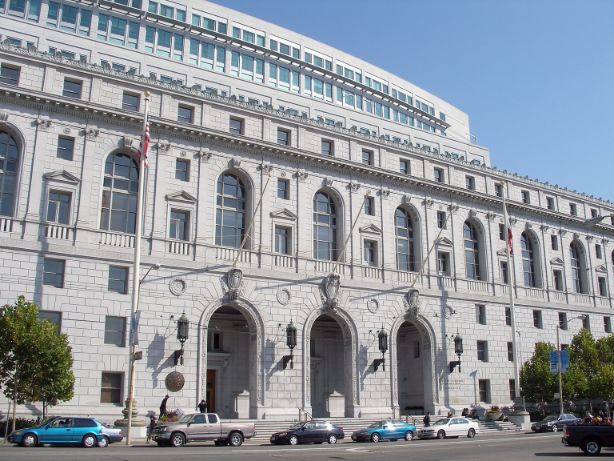 Testing these URLS directly bears little fruit but according to Shueisha, they all have something in common – connections to Mangabank.org – which appears to operate as a search/indexing site. This platform is insanely popular and according to SimilarWeb stats enjoys more than 81 million visits per month, making it Japan’s 44th most popular site overall.”

And In Shueisha’s own words:

“[Mangabank.org] is written in Japanese and invites viewers to search infringing material by titles, authors, and other keywords, seemingly catered to Japanese language viewers. The Infringing Websites [those listed above] were likely to be used to store the infringing copies so that they can reduce the traffic of the Main Infringing Website and make it more accessible.”

An email address connected to Google was found in connection to the pirate sites and the people behind them.

Shueisha also got in touch with Cloudflare but the information they got back wasn’t useful in identifying the pirates.

Some IP addresses lead back to China, but you can’t ask for IP addresses in China in relation to copyright infringement. Leaving Shueisha stuck in a bit of a bind.

That isn’t stopping them from their relentless pursuit though.

“Given that false information was provided to Cloudflare, Shueisha believes contact information held at Google and Hurricane Electric may prove equally useless. As a result, Shueisha says it needs to obtain access logs showing the times and dates the alleged infringers accessed their accounts along with relevant IP addresses.”

The war between pirates and copyright holders continues

Is all this in vain? Or is the battle against piracy worth pursuing?

Let’s say piracy is destroyed forever. What happens next? Do the anime copyright holders, companies and studios start improving the service to make it better, globally?

If no improvement comes with it, this fight will never end. But let’s see what happens next and where it leads.

Create An Inspiring Anime Room With These 5+ Ideas!