Jujutsu Kaisen isn’t no when it comes to mainstream fame, but it doesn’t need to be. It’s better if you ask me.

The isn’t afraid to show off the fact that it takes inspiration from shows like Bleach and . And still manages to be different.

This shows in the characters interactions, personalities, experiences, and that shows up in the life lessons you learn also.

Let’s talk about that, and see if you can take something practical from the , and apply it to life.

1. If you have the power, use it to help others

Yuji Itadori is a “strong” kid as his Grandpa put it. And these were some of his last words in the hospital in episode 1.

He drilled it into Yuji that he should use his strength to help others. And maybe one day when he dies, he’ll be surrounded by people who care.

Unsurprisingly, Yuji doesn’t take it in or take it too serious until his Grandpa dies. And then it all starts to sink in.

When later forced into a life or death situation and having to save a friend, he makes up his mind. 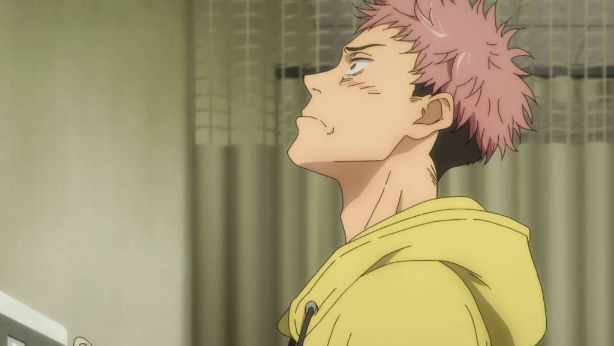 Yuji dedicates himself to this goal to help more people since he’s capable. Even during times where it seems impossible or that he himself doesn’t have the power to do it.

The world is bigger than just you, and it only helps, not hurts, if you’re able to help others.

2. Sometimes you have to make painful decisions to move forward 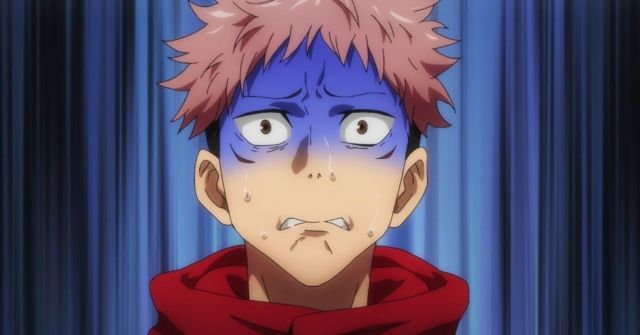 There comes a time in Jujutsu Kaisen where Yuji’s forced to do something he’s afraid of.

In JJK there’s a thing called curses. Some of these curses are people who’ve been corrupted and forever changed.

They’re no longer human and are in fact dead, except their outer appearance is that of a curse.

Yuji is forced to fight off curses who were once human, and even kill them, technically speaking. It seemingly breaks his spirit because even though it was bound to happen, he didn’t wanna face reality.

Afterwards, Yuji gains a new perspective and grows stronger. And takes solace in the positives of his job.

Life is the same.

Painful decisions always make you stronger, but avoiding the inevitable keeps you weak if never dealt with.

3. What’s deep in your soul is who you truly are 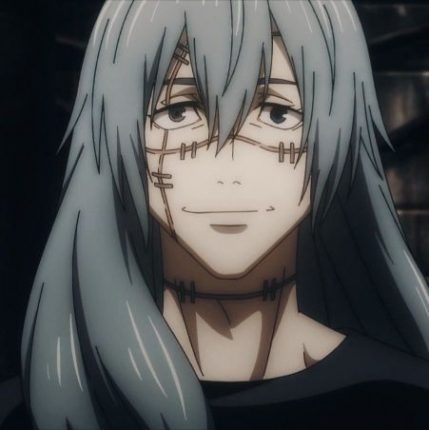 Mahito, one of the major antagonists in Jujutsu Kaisen is one of the most interesting characters.

Because he can see a person’s soul, he can notice things like what a person feels, their character, and a lot of deep stuff.

Your instincts, intuition, your first thought when thinking about something or when you confront something… That’s who you really are.

In order to be truly happy, you have to tap into that and live it. It’s the source of who you are and what makes you the way you are.

Denying it only leads to unhappiness, inner chaos, and misery.

4. Some people fear what you’re capable of, and hate you for it

The old man in Jujutsu Kaisen, the guy who Gojo likes to joke around with, hates Yuji Itadori.

It’s more accurate to say he fears Yuji Itadori. So much that after finding out he’s still alive, his immediate goal is to eliminate him.

He has a meeting with other members of Jujutsu Kaisen tech, and discusses ways they can kill Yuji without it seeming suspicious.

Only Toudou, that muscle head, isn’t interested in the idea and refuses to go along with it.

Kasumi doesn’t like the idea either, but she’s too afraid to say no. But everyone else (like Noritoshi) is on board with it. 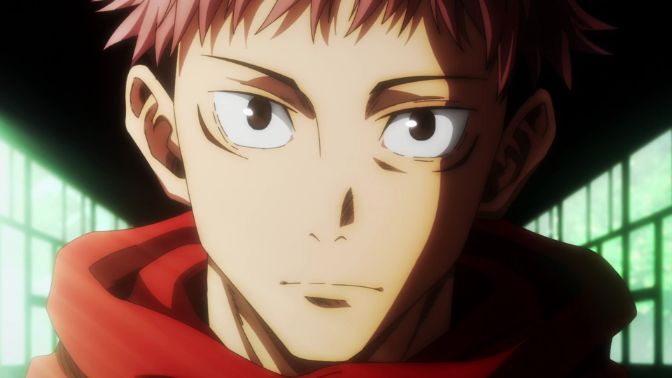 Yuji Itadori has shown progress and growth since the beginning. Even before he merged with Sukuna by eating one of his fingers.

He’s strong, agile, and has speed unlike the average human. And as he eats more of Sukuna’s fingers, he gets stronger and more in tune with his power.

Just like in real life, when you have potential for something, people see it. And some choose to fear and even hate you for it.

Some even go as far as trying to kill you, or destroy your efforts from behind the scenes because they can’t stand it.

And don’t have the stomach to be on good terms with you.

Even though you’ve done nothing wrong for them to act that way.

5. Indecision can makes things even worse

In the 3rd episode of Jujutsu Kaisen if I’m not mistaken, Nobara and Yuji are put to the test in Tokyo.

They go to an abandoned building to exorcise curses. Yuji on the bottom floor, Nobara on the top floor.

Nobara’s overconfidence puts her in a tricky situation.

A curse uses a kid as bait to protect itself, and Nobara, shocked at the curses’ intelligence, is at a loss. And becomes indecisive.

Save the kid and get myself killed, or let the kid die and save myself? Her indecisiveness only makes it worse. 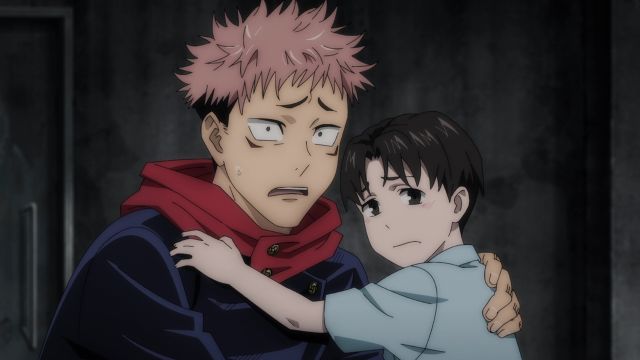 It’s only because Yuji Itadori makes his way upstairs and knocks the curse away that the kid is saved. And the curse later destroyed.

This goes back to point #2.

Painful decisions are necessary to move forward sometimes. And being indecisive during these times will only make the result worse than it needs to be.

Any action is better than none at all when sh*t hits the fan.

Read: These 17 Anime Characters Are So Modest It’s Hard To Dislike Them

6. In order to get something, you have to give up something else 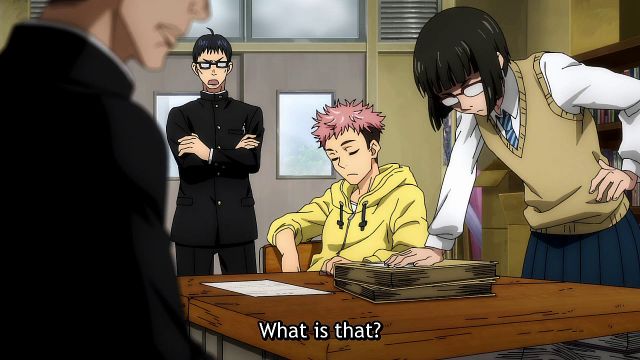 Yuji Itadori was a normal high school student. And had friends. They’d clown around together and dabble in “supernatural” stuff.

But then everything gets thrown out the window, they’re almost killed, and their lives change forever.

Yuji at this point seems to give up his friendship with his 2 school mates to focus on his bigger mission: saving people from curses.

If he didn’t give up his school friendships, especially now that he’s officially a JJK sorcerer, it wouldn’t have worked.

He wouldn’t have progressed.

Sometimes you have to give things up, things that you don’t want to give up, to get what you really want out of life.

The process of giving it up could be temporary, or permanent. But you can’t always have everything simultaneously.

5 Powerful Life Lessons To Be Learned From Talentless NANA

The 6+ Best Life Lessons You Can Learn From Cells At Work!