Jeannie Tirado is the voice actress for Endorsi in Tower of God. A trending anime in 2020 adapted by Crunchyroll from a webtoon.

And other anime shows over the years.

And more in the current climate.

#1 Where did your drive for voice acting begin? 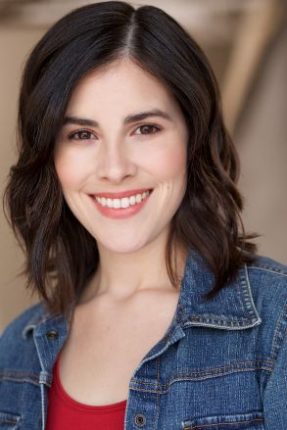 I was born and raised in Orlando, Florida, which is home to Disney World.

I got my drive for voice acting from Disney.

I was a part of that 90s Disney renaissance. I can still quote all of “The Little Mermaid,” and “Beauty and the Beast.” 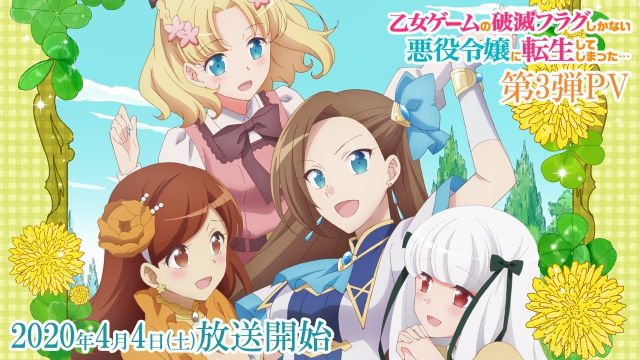 I’m playing Catarina Claes in “My Next Life as a Villainess: All Routes Lead to Doom!” with Crunchyroll and I would have to say everyone in that show!

I haven’t been able to choose just yet, so I would say all the boys and girls in Catarina’s harem.
#3 What are some of your favorite anime series of all time?
Growing up, I watched a lot of Toonami so I would have to say “Cowboy Bebop” and “Inuyasha.”

#4 What advice would you share for upcoming voice actors, especially in the new climate we’re in?
Everything is online. Even the classes that were in person or in studio are online. Now more than ever, you can take advantage of online classes and workshops.
I had a home studio before for auditions, I had to buff up my own system. Resources are available more than ever to build your studio and learn from home.
#5 Obviously, we are living in unprecedented times with the ongoing COVID-19 outbreak.
Did the pandemic impact your recording in any way? Or were you finished dubbing by the time lockdowns began?
I had set the voice of Endorsi in studio but we actually continued recording the series at home. It was great that we were all able to shift to recording at home, but I was worried that fans would be able to tell a difference.
Crunchyroll did such a great job — as great as my at home studio sounds, it was really a feat on the engineers and mixers to make sure the episodes sounded like we were all still in studio.

#6 How does anime dub work compare to other media you’ve worked in? Does it present unique challenges? 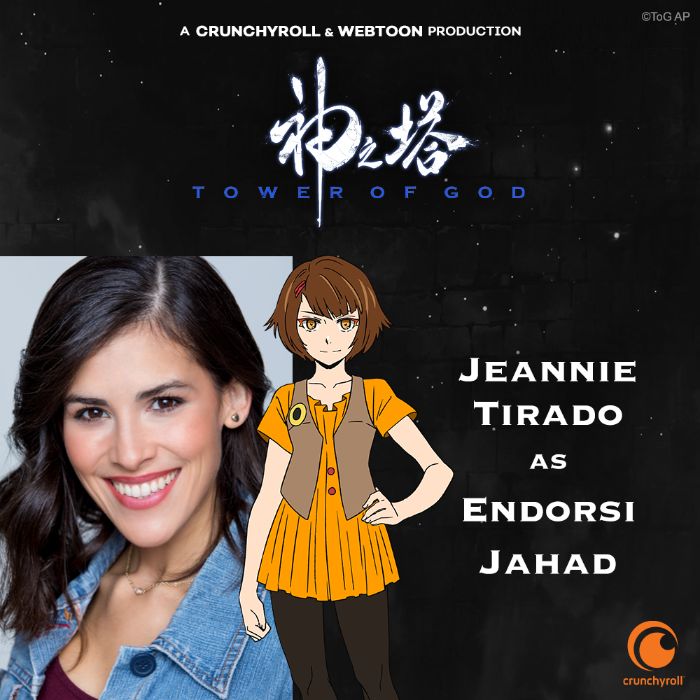 Anime does present its own challenge; no other projects need you to match the timing so perfectly. In “Fire Emblem,” I had to match the timing but not the flaps [when the mouths of the characters move].
My computer runs the audio, my iPad shows the picture so I can watch the mouths, and then I have the script pulled up on my cellphone.
Anime is very technical! You need the acting chops. It also helps if you’re into music – the timing from understanding music will help you!
#7 What are the best platforms for fans to stay up to date with you?
Twitter and Instagram. My handles are just my name. Twitter is all work and Instagram is a mix of work and personal life.

Hey Jeannie, admire your work my name is Eddie Rosado I’m from Orlando as well and I’m starting off my career in voice acting, I could really use some tips on how to start off my career like setups and how to reach out to agencies 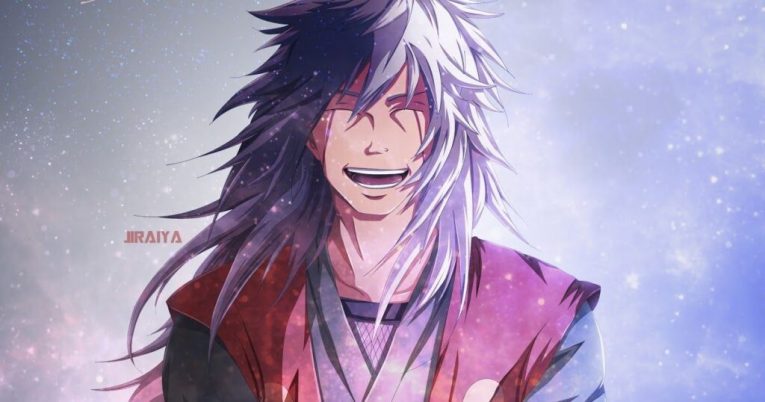 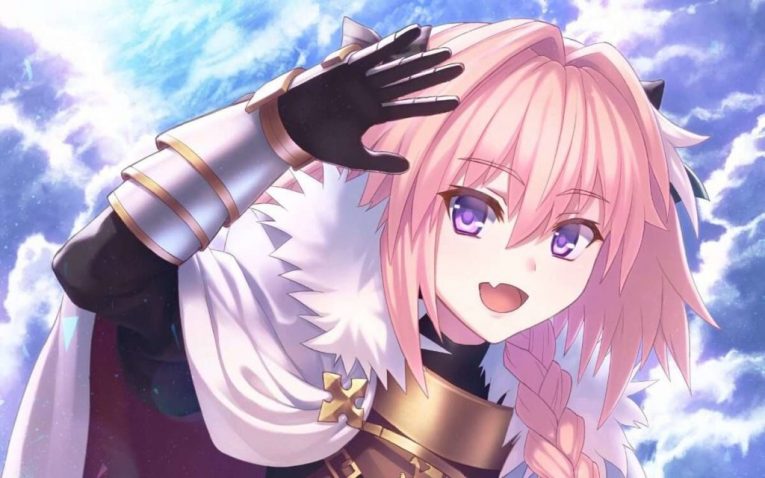 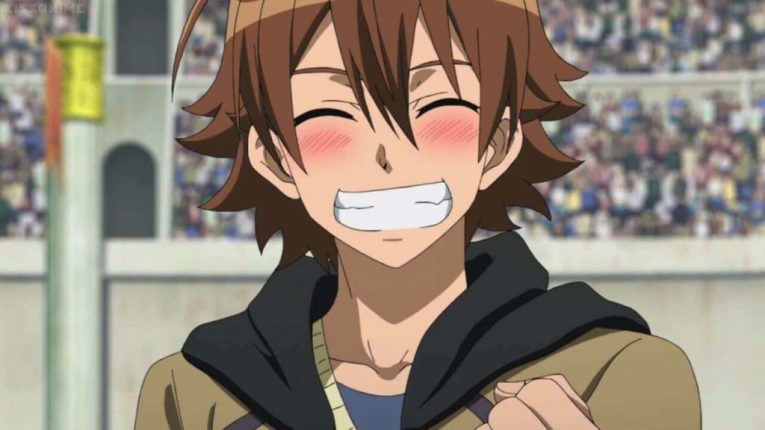 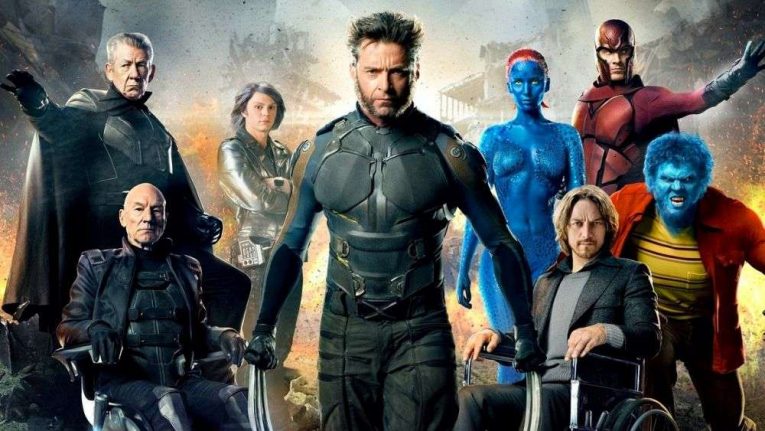