When you think about those two words, an image of something cute pops into your mind.

Like maybe a mini version of Roy Mustang from Yuri On Ice.

Or a cute version of Aqua from Konosuba? 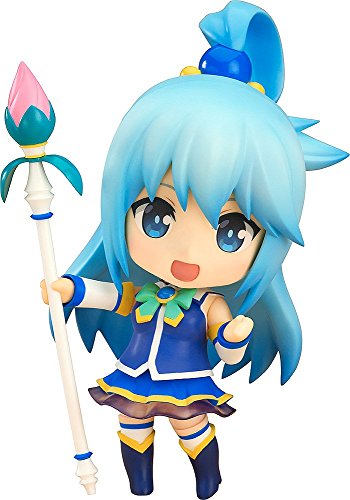 Good Smile Kono Subarashiki Aqua Nendoroid
£94.60
Shop with Amazon Learn More
We earn a commission from Amazon & other affiliates if you make a purchase at no additional cost to you. 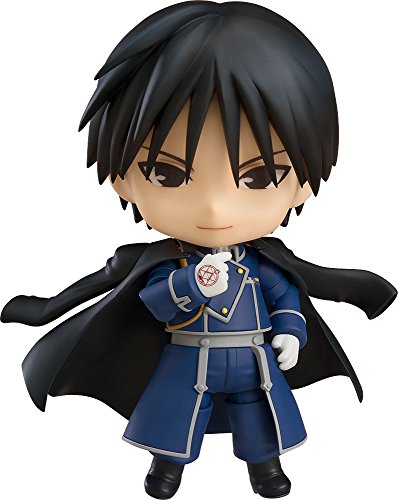 Good Smile Company G90420 Nendoroid Roy Mustang Figure
£81.37
Shop with Amazon Learn More
We earn a commission from Amazon & other affiliates if you make a purchase at no additional cost to you.

If that’s true, then as an anime collector you might have wondered – what’s the history of figures?

How did they even start?

Why are they called ’s and how did the idea come to fruition?

Turns out there aren’t that many Anime sites online who go into the history of ’s.

As an Anime retailer, it’s Anime Motivation’s job to educate Anime fans/collectors across the world.

And so here we are – diving into the details of how figures started, and what the history is behind them.

So let’s get straight to it. Hopefully you’ll find this article valuable and educational.

The Birth Of Figures

The year of the first began back in 2006.  The first ever manufactured was Nendoroid Neko Arc from the video game – Tsukihime.

Tsukihime is a video game created online for Windows computers. 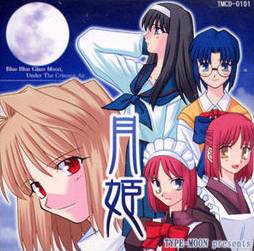 This first ever figure was officially licensed and manufactured by the .

It was released during the Tokyo Wonder Festival in 2006. A festival that takes place in the months – February and August promoting garage kits and sculptures.

The original creator of the series is a man named Tsuyoshi Oda.

The and creators worked hard for over 3 years before anything major happened.

Producing all types of figures from Anime’s like Fate Stay Night and .

Then by 2009, figures became so successful that they had sold over 1 million units.

And the Petite figures (a different version) sold over 3 million in total.

After hitting such a massive milestone the series expanded.

The followed up their success by hitting a new milestone of 300 by 2013.

And of course as you can imagine, bootleg started to show up all over the place.

Because ’s as a series became so successful, counterfeit sellers wanted a piece of the action.

How Figures Changed Over Time

The first figure looked like this ( Neko Arc Figure). 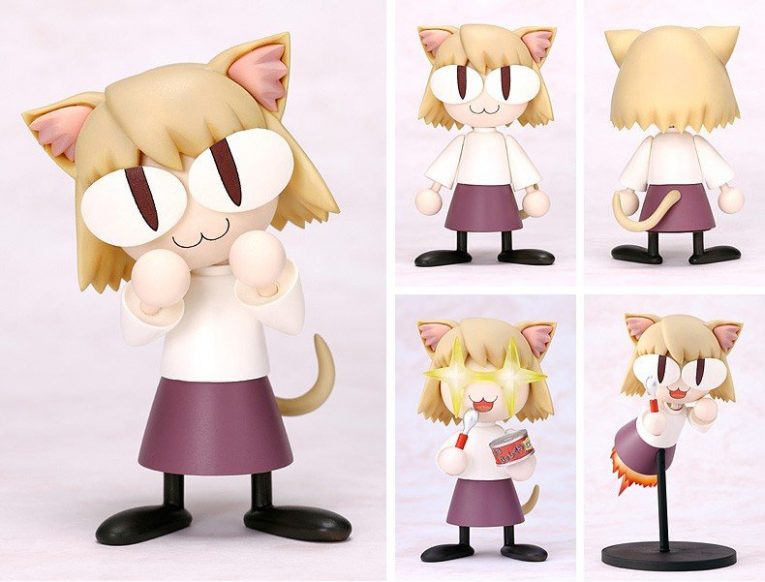 From 2006 onwards, creators came up with a design of  Rider, from Fate Stay Night. 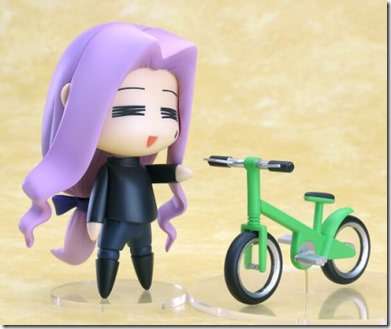 This is how Riders figure looked in the beginning.

Compare that to how well-designed Riders figure is today (picture below). 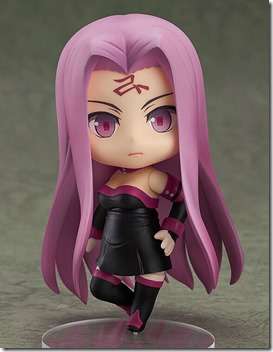 The difference is pretty magical, right? The two designs are incomparable.

Not just in quality, but in how realistic the figure looks compared to the real anime character.

Here are some more side-by-side comparisons of old vs new designs. 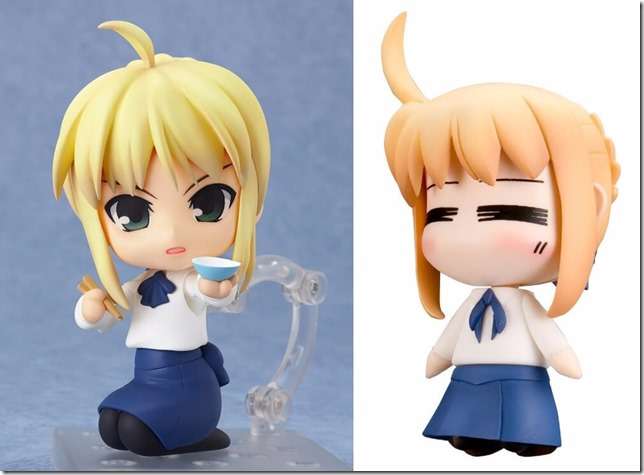 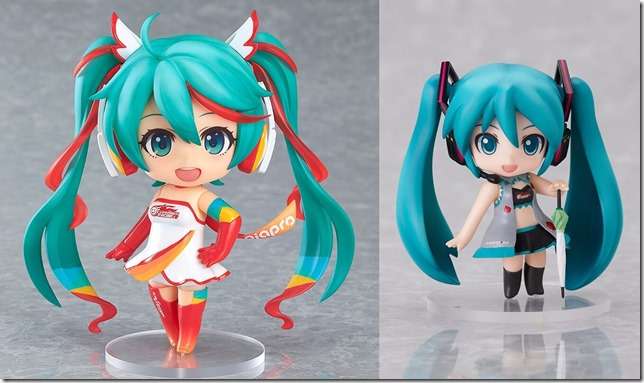 You can tell which is more modern by looking at the images above.

And it goes to show just far (and other creators) have come.

And how much effort they’ve put into making the designs more attractive and realistic over the years.

The Creators of Figures

Good Smile Company Figures Shop with Amazon Learn More
We earn a commission from Amazon & other affiliates if you make a purchase at no additional cost to you.

The is synonymous with figures.

It’s not an exaggeration to say if it weren’t for the , figures wouldn’t exist.

And the market wouldn’t have gained so much traction and popularity worldwide.

But there are other creators of figures too. Some of who started out not long after Good Smile began.

And companies along those lines.

But Good Smile is the biggest Japanese manufacturer of figures.

And is likely the creator behind the majority of figures you’re interested in buying.

These days Nendoroid figures come with all kinds of action poses, facial expressions and face plates.

Included right out of the box of many figure releases and Good Smile .

It took 11 years for figures to get to this point when it comes to quality.

One thing’s for sure: as technology and innovations speed up, the designs of figures will improve.

Who knows – maybe ’s will have AI features at some point (artificial intelligence).

Or some other function that helps you connect to your favourite anime characters on a deeper level.

When that time comes – Anime Motivation will be here to serve it to the Anime community.

And that’s about everything there is to know about the history of figures.

If anymore information is out there, this post will be updated to give you more insight!