It seems like and anything “” related can’t catch a break. There’s always some controversy or backlash going on.

His themes are usually sexually driven. And he even has his own series built around his art.

Patreon banned me, so I just made my own website! pic.twitter.com/UCEV4NCbrB

The artist has been banned on Patreon after his series “Empire” came under fire.

According to Sixth Tone:

“His artwork has angered viewers for condoning violence against women and incorporating themes such as women’s unconditional submission and subjugation to men. One such piece suggested women should be forbidden from gaining weight or using contraception, while another portrayed a woman as the novel coronavirus that has killed 1.4 million people globally.

In particular, people have slammed JM for portraying “comfort women” — as the Chinese sex slaves kept by Japanese soldiers during the Second Sino-Japanese War are sometimes known — in a “disrespectful and degrading” manner.”

“After recently discovering JM’s work, many in China are urging the authorities to ban or even arrest him. A hashtag with the artist’s name has been purged from microblogging platform Weibo, and nearly all of the 4,000 respondents to an online poll on social platform Douban agreed that JM’s art should be boycotted over its misogynist themes.

“A Weibo user who asked to be identified as Amatoshi told Sixth Tone that some of JM’s work had left her “angry and uncomfortable” because of its grotesque depictions of women.

Though some may argue that the artist’s work is purely creative and not even publicly accessible — as making or disseminating pornography is illegal in China, punishable with prison sentences — she feels it’s excessive.”

A lightweight example of JM’s artwork

Well it is China so i’m not really suprised i mean did they come after the my hero academa author early this year?

Yes they did. Along with South Korea. China did it again with Demon Slayer as well.

What China did with demon slayer?

They censored the earrings in Demon Slayer (Tanjiro) because apparently it was offensive.

There was some controversy over it. 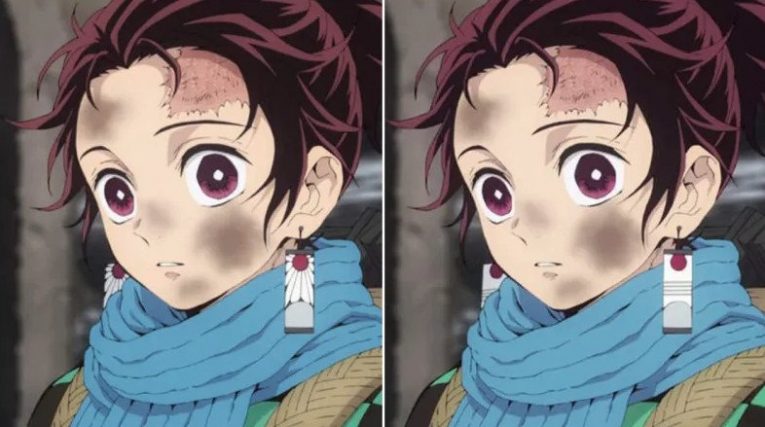 Someone
Reply to  Theo J Ellis

It’s because it’s very similar to the Japanese imperial flag. It’s an era China and korea likes to censor (South Korea a bit more mildly but still do) i understand that it’s a difficult topic for them but acting as if it doesn’t exist doesn’t change history and a character having the imperial flag in there clothing such as raidou doesn’t automatically sympathize with the Japanese massacres

Did any of you guys check JMs work? IT IS FK UP, rape infant, Dismember little girl, and many more I can’t even describe, on top of that this guy print out physical copy and made serious cash…

You might as well host p2p servers and torrent everything