Lycoris Recoil is an ORIGINAL series without any adaptations whatsoever. The studio behind it is A-1 Pictures, a studio under Aniplex who’s produced , Blue Exorcist, and more.

The plot of Lycoris Recoil centers around assassins and spies. They’re all female under the codename “Lycoris”.

Their #1 goal is to eliminate, destroy, or even kill terrorists and criminals in Tokyo, and using high tech is one way they’re aided in accomplishing this task.

Chisato Nishikigi, the jolly MC is determined to not kill terrorists and criminals, and instead uses fake bullets to apprehend them. 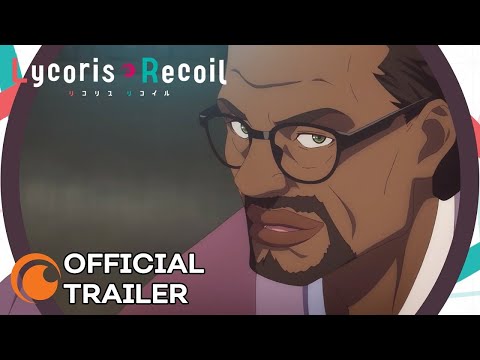 In this studio SHAFT produced anime there are characters (girls) called Lily’s. It’s a group of girls designed for battle, all of who use some type of gun/sword combo to defeat a monster called HUGE.

The set up of this is a lot like Lycoris Recoil in the most obvious ways. The only difference being Assault Lily Bouquet focuses on magical girls rather than gun wielding girls with no magic to speak of.

Riri is the pink haired main character and the center of all plot twists along with Yuyu Shirai, who looks like Akemi. 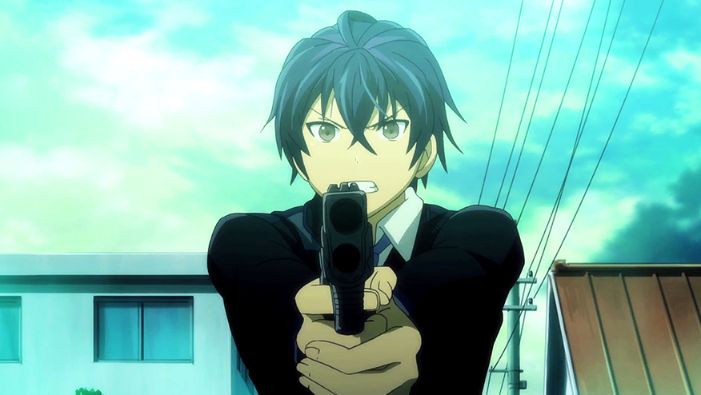 Black Bullet is an focused on a monster called Gastrea. Tokyo was almost destroyed by this in the past, and they’re doing everything they can to stop the virus from spreading and killing more people.

Rentaro Satome is an initiator meaning he works with a kid with Gastrea blood in her, giving her supernatural powers. She’s called Enju Aihara.

Both work to take down Gastrea and are a family. They’ve both lost a lot in life, including real family, and they lean on each other for emotional support. 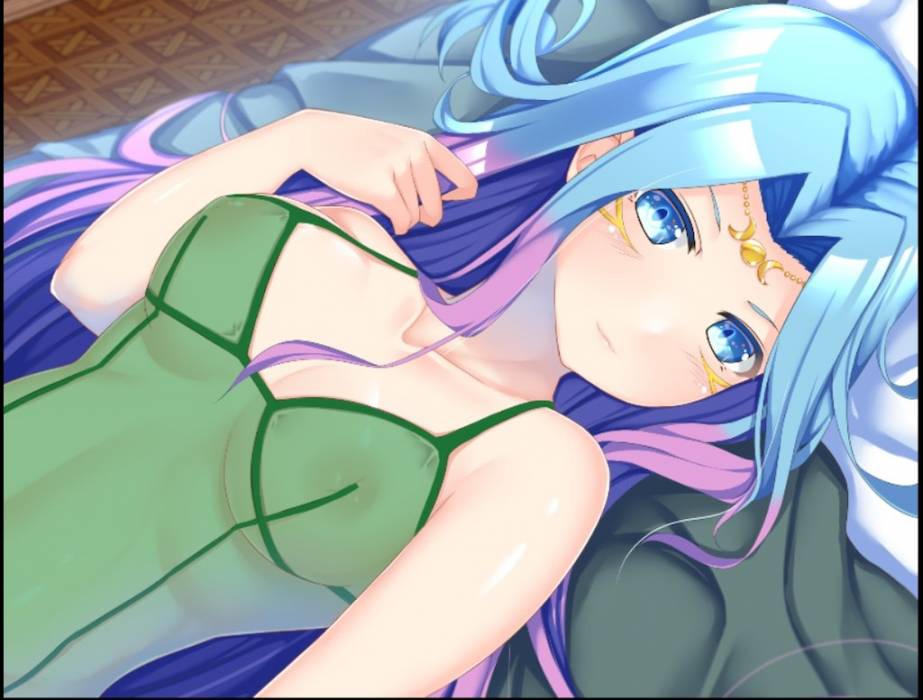 Go on a quest like none other and save the kingdom of it's unique and strange problems by thinking out of the box and using your problem-solving skills! 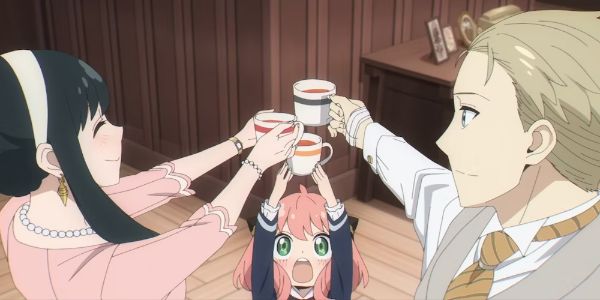 Spy x Family is an we all know too well. Anya Forger is the orphan kid with pink hair who is picked out of the orphanage by Loid, and adopted into the Loid Forger household.

Then Yor Forger comes into the picture (an assassin for hire) after Loid discovers her and she proposes to marry him which takes him by surprise.

The plot is about spies, Loid Forger being the biggest spy there is. His nickname is “twilight”. Deception, fun, comedy, mystery, and calculated risks are all part of the ‘s story.

The ONE thing that stands out most though is of course the family aspect, just as the name implies. It’s why the is so wholesome. 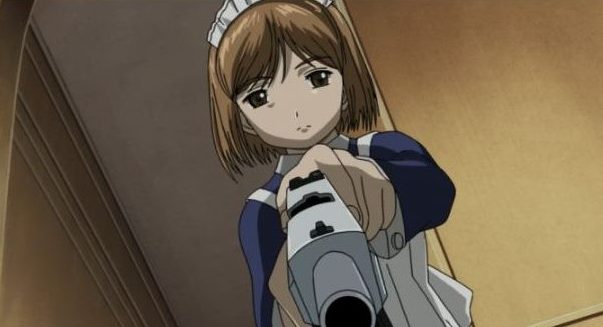 Gunslinger Girl is an made by Madhouse studios back in the 2000’s. It’s an not many will know of today but is definitely an influential as far as “girls with guns” style of .

Henrietta is one of the many girls working under the government. Whenever they give the order, Henrietta, Triela, and their friends go out, load up their guns with ammo, and kill whoever they target is supposed to be.

These young girls were on deaths door and were saved in exchange for doing whatever the government tells them to do. And that’s what makes it a depressing story from the perspectives of the once innocent girls.

Their bodies are also part mechanical now, making them stronger than normal.

5. The World’s Finest Assassin Gets Reincarnated in Another World as an Aristocrat 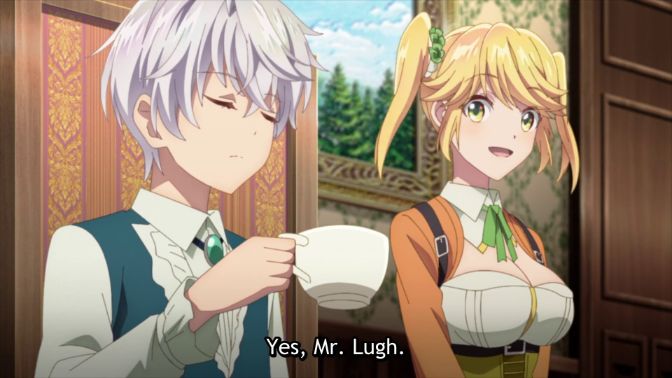 Long, daft titles is the way of the . But in this case the isn’t as bad as the title implies. It’s a good take on the work of an assassin.

The assassin called Lugh is tricked and killed after retiring. He’s killed by the organization he worked his whole life for. Now reincarnated into another world he decides to do things a little differently, instead of being a lap dog.

Lugh’s in the family business of killing and assassinating targets, just like in the real world. But there’s more to it now things like romance and other aspects are involved. 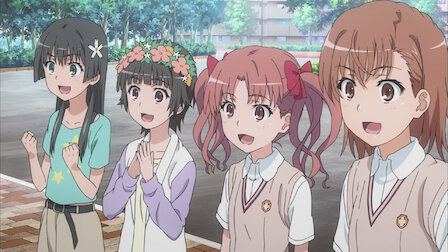 In Academy City where millions of espers live, a special 7 are selected and ranked “level 5” for the fact that they’re the most espers around.

Level 1 is the lowest an esper can be.

Mikoto Misaka, one of the ‘s main characters is nicknamed railgun for her ability to control ALL the laws of electricity, who’s capable of firing off a railgun with nothing but a penny (to lessen the damage).

Her friend Kuroko Shirai works for JUDGMENT, an organization similar to the one you see in Lycoris Recoil. Except Judgment focuses on apprehension and maintaining order, rather than killing or anything extreme.

Either way – both Railgun and Lycoris Recoil are shows filled with “bad ass” girls who get the job done. 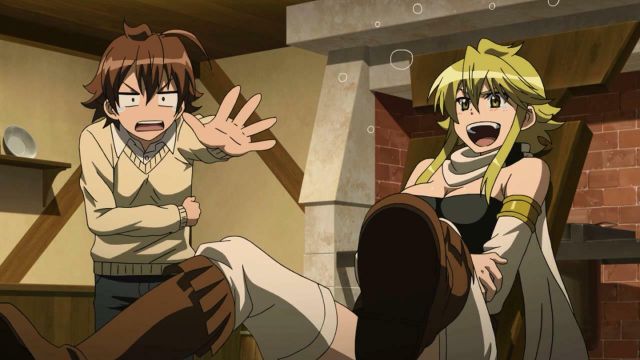 Akame Ga Kill is by far the more violent between this and Lycoris Recoil. The is about a corrupt society, a corrupt government, and the formation of an assassination group designed to take down the government.

The goal is to start a revolution and eliminate all the and corrupt politicians, one by one.

Tatsumi as a new member of Nightraid finds out the hard way of how the world really works, as opposed to the naive version he believed it to be when he was still in his village.

Action scenes, savage battles, brutality, a world where morals and ethics are questionable, is a deep series with realistic elements unlike any other Shonen out there. 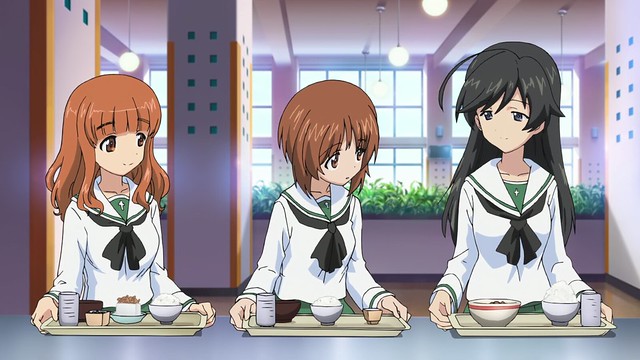 Girls Und Panzer is a “cute girls doing things” without the violence on top. Miho Nishizumi, a main character, is one of many who plays the sports game called Tankery.

It’s like a simulation of tanks who go to war with each other, but nothing dangerous or life threatening like the real thing.

The key difference with Girls Und Panzer is the use of tanks to fight, but only in a sport setting rather than a real life scenario like Lycoris Recoil.

9. The Executioner and Her Way of Life 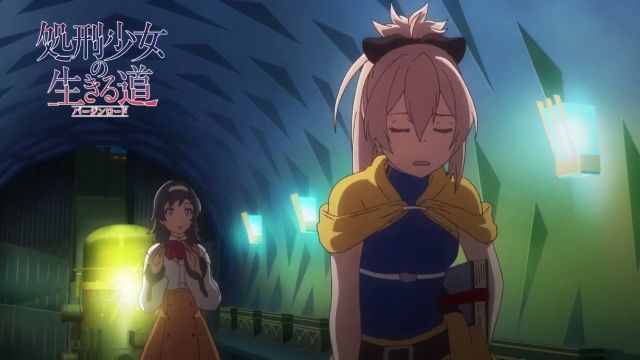 Just finished airing at the end of Spring 2022, The Executioner And Her Way Of Life revolves around Menou (as she’s called). A so called priestess.

In reality she’s an assassin who kills for the church and whoever it is dishing out the orders. But it’s not just any type of assassination, it’s the assassination of Japanese people who reincarnate in their world.

When they reincarnate they gain powers and these powers threaten their world in different ways, which is why people like Menou are designed to kill them off.

If you want something fresh like Lycoris Recoil, you’ll get it here with this new take on with female lead characters.

The Most UNIQUE Shonen Male Protagonists Who Aren’t Typical