If you make purchases, Anime Motivation will receive a small percentage of each sale as an affiliate.

When you’re doing any kind of shopping online, knowing the best brands is crucial.

Especially when it comes to shopping for anime figures, merchandise and toys.

This post will breakdown some of the most authentic, respected anime figure brands.

Kotobukiya first started making figurines and toys back in 1947!

Somewhere along the line Kotobukiya started making anime figures. And they’ve only become higher in quality as the years have passed by.

Here’s a quick example of what Kotobukiya anime figures look like:

The 2nd anime brand on this list is none other than Good Smile Company.

Good Smile Company started out back in 2001. And have been booming ever since they started creating original products.

Whenever there’s a new release for preorders, Nendoroid’s or anything similar, you can bet Good Smile is behind it.

They also work alongside other top brands like: Max Factory, Megahouse and Orange Rouge.

3rd on the list of top anime figure brands is Max Factory.

This company focuses on action figures and figma’s, like Rin Tohsaka from Fate Stay Night.

The company was first established back in 1987. Making them one of the most original anime figure companies.

4th top anime figure brand is Megahouse. A company that started out back in 1962.

Similar to Kotobukiya and Max Factory, Megahouse is one of the most original anime figure manufacturers.

Megahouse focus on anime figures based on Naruto, Dragon Ball Z, Gintama, and many other anime’s.

Usually in the form of a PVC Statue or figure. 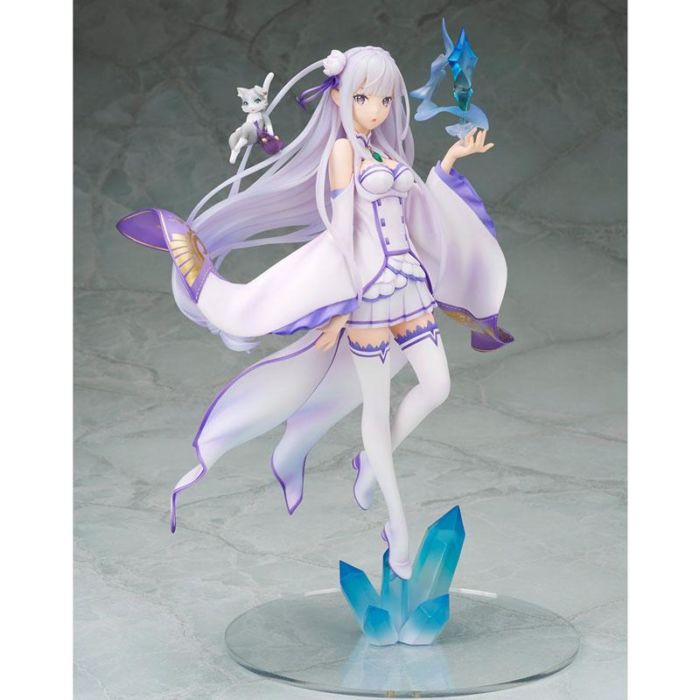 5th top anime figure brand is none other than Orange Rouge. A company founded by the partnership of Good Smile and Max Factory.

What makes Orange Rouge stand-out is they focus on Male anime figures. And that’s the reason why the company was founded.

To fill the gap of male anime figures, Nendoroid’s and PVC Statues.

Aniplex was first established back in 1995 by the SPE music publishing group.

You’ve probably heard of Aniplex because they’re such a massive brand outside of anime figure-making.

For example: they’re the company behind anime’s like Full Metal Alchemist, Asterisk War and countless others.

Aniplex usually focus on PVC Statues and PVC Figures more than anything else.

Plus many other anime shows.

Example of figurines by Alter:

As a bonus, we’ll throw the anime brand: Phat! into the mix.

Which top anime brand would you add to this list?

Thanks for reading Cassi.