Yaoi anime and anime characters aren’t covered as much as other genres.

But the fanbase for Yaoi runs deep and there’s plenty of greatness to take from the genre.

Here are some Yaoi characters I feel are worth recommending. 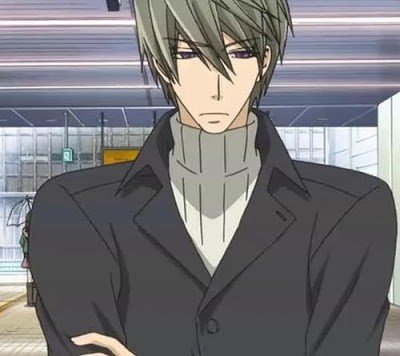 He is one of the main characters for the anime: Junjo Romantica.

He’s a popular author and a boys’ love writer. A bit older than his boyfriend, Misaki.

The two met under Misaki’s older brother as Misaki needed a tutor to get into college. Akihiko gets jealous and protective of Misaki while Misaki feels unsure about their relationship. 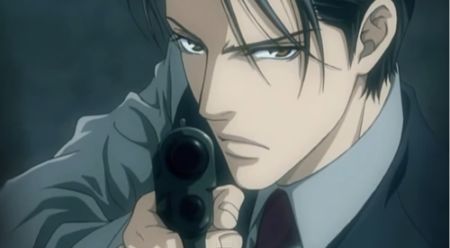 Believe it or not, Asami is the leader of the mafia in Tokyo, Japan. He practically owns everything and he is protective of Akihito.

Asami is usually the one who initiates the first move in their relationship since Akihito is insecure on where he is.

Asami could be persuasive and threatening if any harm is done to Akihito. The Finder Series is a good yaoi and is one that someone should read and watch the OVA’s.

You don’t know much about Alberto as he is somewhat a mystery till the end of the OVA.

He just meets Ranmaru on board a cruise ship and that’s when their starts.

Alberto is a handsome man once the audience sees him in the OVA. A Foreign Love Affair is an interesting anime OVA to watch if you like yaoi. You’ll be surprised in the end on what Alberto does! 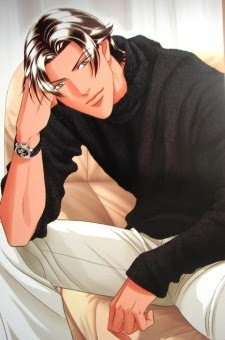 Iwaki Kyousuke is unsure about the relationship that he’s in with Katou Youji.

The two of them met during an filming as Katou fell in love with him. Iwaki is more private as he’s focused more on his work than personal life.

He’s somewhat mysterious till the audience finds out more about himself. Iwaki is in the anime of Haru Wo Daiteita.

Randy’s a detective in the NYPD and a Japanese American. Once being accepted in the NYPD, he partners up with his partner: Dee Laytner.

Dee somewhat falls in love with Randy, but Randy is unsure about his orientation.

Randy is a shy person and he adopts his son, Bikky after a crime investigation. You can find out more about Randy in the FAKE series. 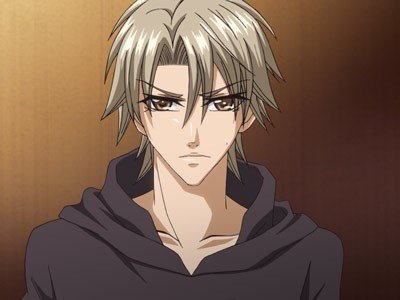 Chisato is actually a 35-year-old father who is protective of his adopted son, Riju. However he looks more like an 18-year-old rather than a 35-year-old.

He’s also a writer and supposedly has an ex-wife.

One of Riju’s friends makes a pass on him and thus relationships are tested between Chisato, Riju and Riju’s friend: Shunsuke. Chisato comes from the anime Kirepapa. 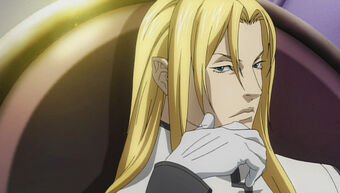 Iason Mink is from the anime of Ai no Kusabi.

He’s one of the elites, a top official for Jupiter before meeting Riki the Dark. The audience doesn’t see it till later, but Iason is actually a cyborg created by Jupiter who is actually a mainframe computer.

Iason is cold and ruthless but his behavior changes when Riki comes into his life. Ai no Kusabi is a science fiction and is a good anime for a yaoi. 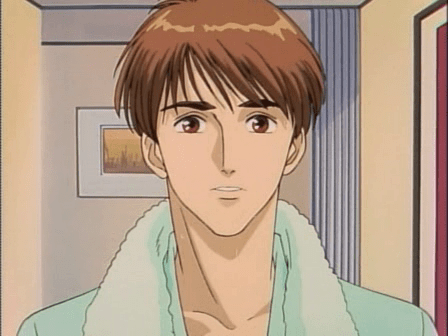 Hence the title: Boku no Sexual Harassment is where Junya Mochizuki is from. He tries his best to be at the top of his career until he begins to have sexual favors from his boss and somewhat lover: Kazunori Honma.

Once starting his sexual favors, he had risen to the top in such a matter of time.

When you first see Junya, he seems shy and not outgoing till the end of the OVA’s. Boku no Sexual Harassment is fast paced and yaoi. 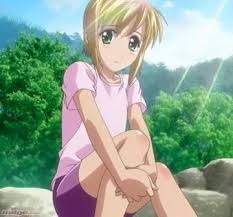 Pico is from the anime Boku no Pico.

There’s an edited version of Boku no Pico where viewers under eighteen can watch it.

Pico’s lover, Tamotsu mistakens Pico is a girl. You can clearly tell why Tamotsu thought that right away looking at the picture.

Pico is also shy and Tamotsu is the one asking Pico to wear girl stuff. You’ll know by just watching Boku no Pico who is the Uke or the Seme! 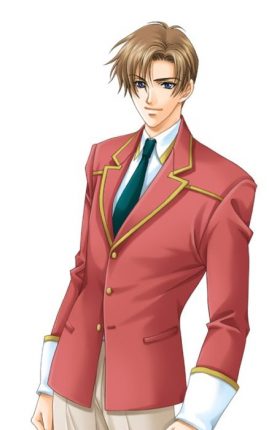 This character’s protective and gets jealous of whoever gets close to Keita. The anime doesn’t have yaoi, but if you read the : Endo Calling You it’s a bit explicit.

Kazuki’s a mysterious student at Bell Academy, you don’t know his true profession until the end of the series and why he is so protective of Keita.

He’s always disappearing every so often that Keita becomes suspicious of him. You’ll be surprised at what he does at the end of the anime! 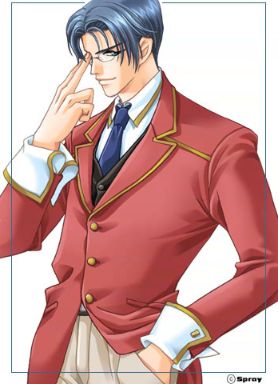 Just like Kazuki, he has a that’s a bit explicit with Keita called: Nakajima.

He’s mysterious and he is somewhat mean to others. Nakajima is a bit of a flirt with Keita. 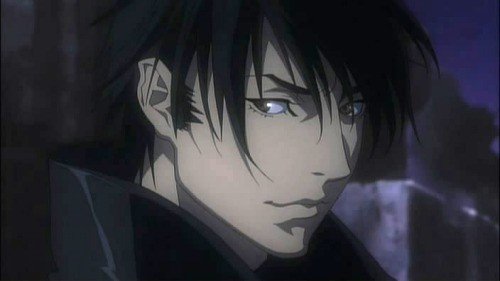 He’s a leader of his gang before meeting Iason Mink who becomes his lover and owner.

Riki’s in the same anime as Iason which is Ai no Kusabi. He gets into trouble with Iason and gets punished for it in the end.

Both Riki and Iason get intimate with each other, even though it is forbidden. Throughout the anime of the 2012 version, you’ll see that Riki is still insecure and doesn’t know where he stands with Iason. 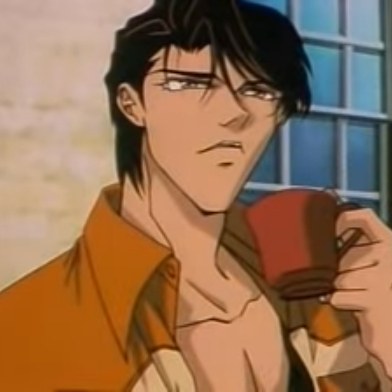 Dee’s a friend and partner to Randy (Ryo) Maclean after meeting him in the NYPD. He makes mistakes and is blunt open at times.

Dee falls in love with Randy in the middle of the series as Randy tries to figure things out on his own.

Dee is troublesome sometimes but tries to flirt with Randy. He’s an interesting character as he’s in the same as Randy that’s called: FAKE. 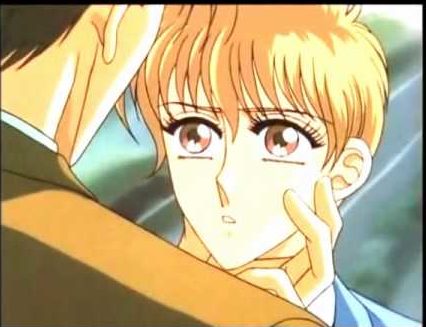 Mizuki’s a model and a caring guy, he sees another man who is looking for a roommate. Mizuki invites the other man inside his apartment and that is when the two become intimate with one another.

There’s not much stuff to say about Mizuki as Level C, the anime that he is in, is only 1 OVA and not much of a storyline.