Miyabe Kiwi, a vanilla writer of unknown age has passed away. The news was announced on Twitter.

A magazine called Comic Hot Milk made the announcement, saying she’s been dead since January 2nd 2022. The family have been mourning her death in silence since then.

The reason for Miyabe Kiwi’s passing is unknown, and likely never will be unless more details are intentionally released. 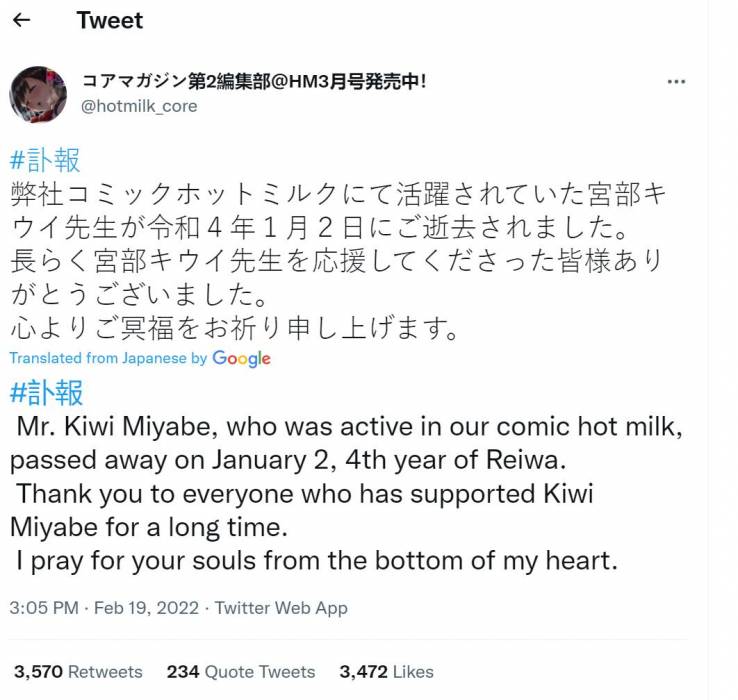 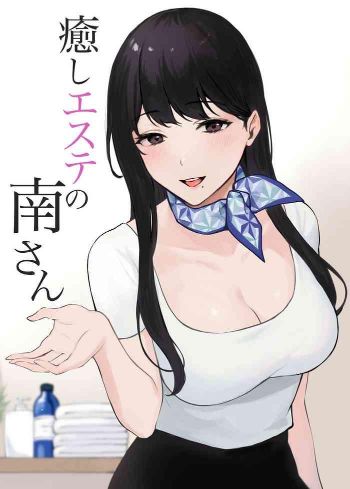 Miyabe Kiwi is most known for her called Eat In. As a vanilla writer (vanilla meaning wholesome) the offers more than just nudity or the like.

The wholesomeness surrounding the main characters, relaxing moments, chapters and more is what makes this in particular shine.

It’s a fan favorite for many.

Of course there are LEWD moments in this . It goes without saying, but vanilla , or Eat In to be specific adds something more divine and pleasant to the table.

You can find it on all the relevant sites, including Nhentai.

24+ Of The BEST Fanservice Anime To Wet Your Appetite