Date A Live is an series that’s been going for years now. The latest season is the 4th and is now airing during spring.

Shido Itsuka, the main character of this is just a normal guy living a normal life. He’s even designed to seem bland and average.

One day after incident he realizes he has the power to “save” others. That being saving girls in particular by dating them and eventually kissing them.

Cliche plot, cliche style, but the evolution of Date A Live with each new season has built up a big fanbase and it’s a solidified Ecchi/Harem .

This anime is a strange one, and it isn’t for the average fan. The main character finds out he’s a zombie, and he also finds out a certain girl turned him into one.

He’s made to be the man slave of this girl with supernatural powers, and ultimately he becomes a male magical girl, outfit and all.

Themes like this is what makes Is This A Zombie so weird, different, unusual, and if you’re inclined – comedic and funny.

It shares similarities with Date A Live like the main characters for example. 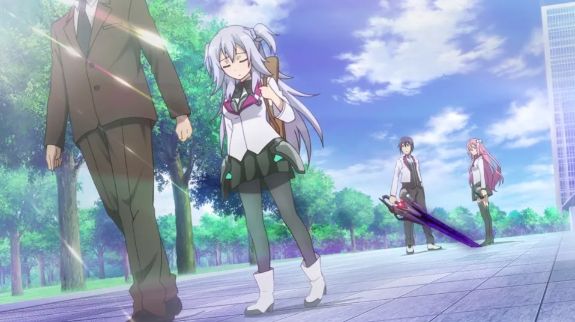 Asterisk War is an where people from all over compete in a tournament called “Festa”. The winner of this tournament gets to do whatever they want and make their own wish (not literally).

The powers and abilities of this are called “Prana”, which is like KI or Chakra.

Even though Ayato shines as far as the and the plot, he has designed in the typical bland style that many harem or Ecchi protagonists fall under.

3. And you thought there was never a girl online? 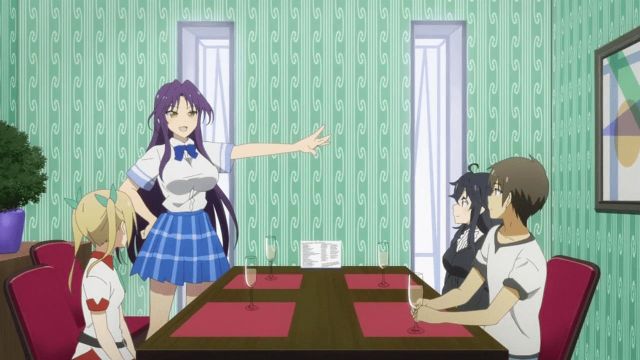 This light novel adapted anime (you can tell by the title) is another Harem series where the guy is designed a certain way, but in this he has a girlfriend who’s a Yandere.

The title is talking about the fact the MC is surprised to find out his teammates inside the game he plays are all women, without exception.

All these women also go to his school, and once they get to know each other in real life they meet up regular to play games depicted in a fantasy setting.

Different vibes, but many crossovers with Date A Live.

4. The World God Only Knows 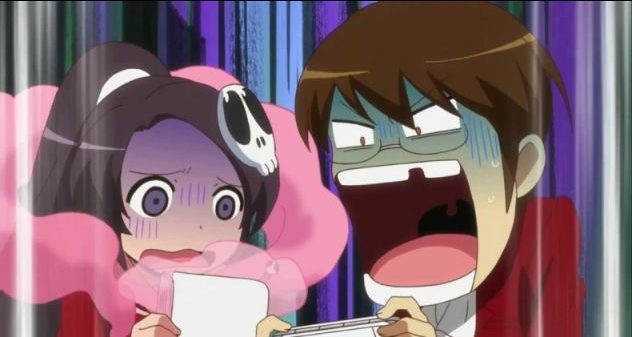 The World God Only Knows is an about Katsuragi Keima, and he’s an otaku who insists he’s not into real girls. He only prefers the 2D kind.

That all changes but only slightly after a demon girl called Elsie appears out of nowhere asking for Katsuragi’s help.

He’s give the task to “save” girls by kissing them, which helps free them from the spirit possessing them from within. You can see why this is a lot like Date A Live.

If we’re talking about protagonists though, Katsuragi Keima is one of the best Harem MC’s there is. He’s built different. 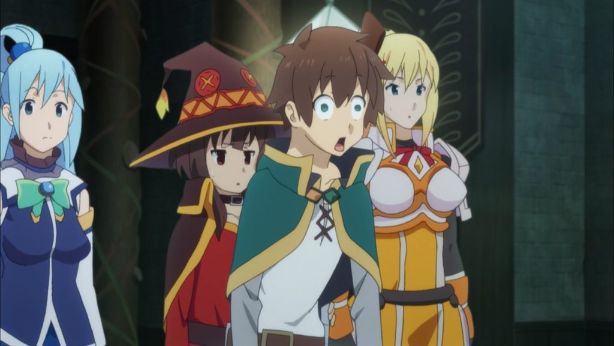 Konosuba is a parody series so everything by definition seems and is ridiculous. The comedy is extreme but it still manages to hit the right notes.

After being reincarnated after dying a pathetic death, Kazuma is given another chance at life but in a new world. The goddesses who over see’s it is Goddess Aqua.

She’s also sent to this world along with Kazuma, where Kazuma soon realizes she’s USELSS in the living world since she can’t use a lot of her abilities.

This trope runs throughout the and defines her character in a comedic way. With Kazuma being the “gender equality” kind of guy.

Megumin is the wizard who uses fire magic and refuses to learn anything else. And Darkness is secretly a princess who’s more like a knight with masochistic tendencies.

Comedy aside, there is some overlap between Konosuba and Date A Live.

Related: Anime Gender Equality – Is This REALLY An Issue? 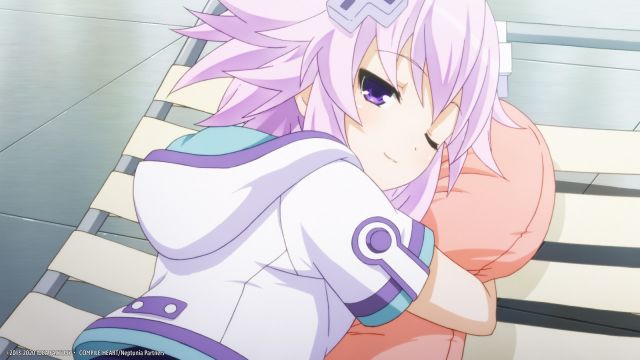 The characters (goddesses) and how they use their abilities, not to mention their looks, does have some resemblance when compared to Date A Live.

Hyperdimension Neptunia is a gaming world. Each character is a CPU with goddess forms and “smol” forms they use for day to day life.

Neptune is the funniest character of the series and knows the art of sarcasm. Her younger sister Nepgear is more and sometimes seems like the older sister.

Politics, governance, unifying, shares, these are ideas and themes common to the , but it has so much comedy you can forget it’s there. 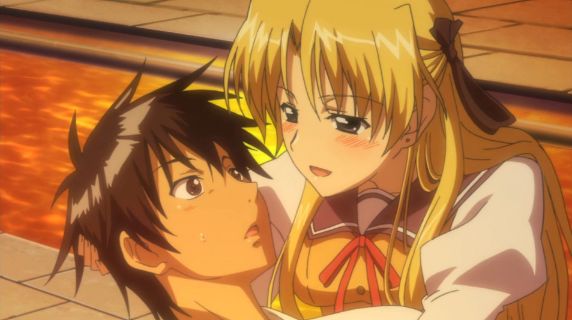 Once he gains this power his harem begins, which is obvious right from the 2nd episode. And the doesn’t shy away from kissing, snogging, and a ton of intimate moments.

It’s only a short 12 episode series with no extra seasons so it’s light on content. 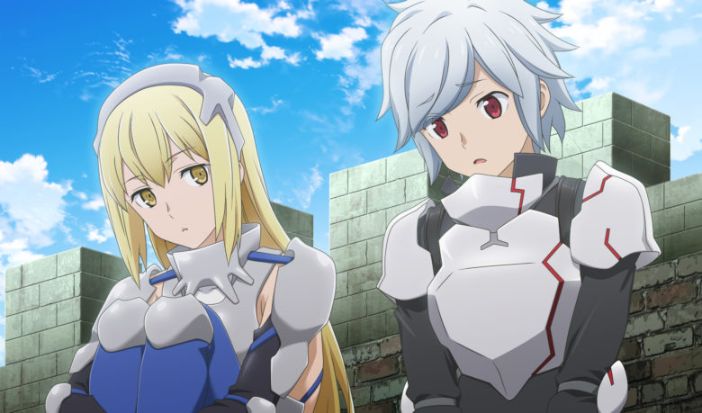 Danmachi (Is It Wrong To Try To Pick Up Girls In A Dungeon) follows Bell Cranel, an amateur swordsman with white hair and a “hero of justice” outlook.

He’s saved by Ais Wallenstein, a swords woman who later goes on to train him In private to sharpen his skills.

As the makes progress Bell Cranel starts to learn just how harsh the world is, and how it’s not as colorful as his naïve optimism leads him to believe.

Even still, this becomes his strength which is shown in season 2. And his character development is decent as an MC in a fantasy setting.

This is shown again in season 3, but in a different context.

19+ Team Work Based Anime Where Working Together Is Essential