There’s one thing about the community that makes it so toxic: fanbases and fandoms.

I’ve had my fair share of criticism, trolls and straight up hatred from these fandoms. All because I have an opinion that’s unpopular and doesn’t stroke their fragile egos.

I’m sure you as an fan have dealt with similar things in the community, assuming you’re not an impulsive idiot who thinks the world shines out your rear-end.

But with that said, these are the most toxic (and worst) fanbases I’ve come across in .

There are others, but the fandoms I’ve mentioned here are so big it makes any smaller communities irrelevant. 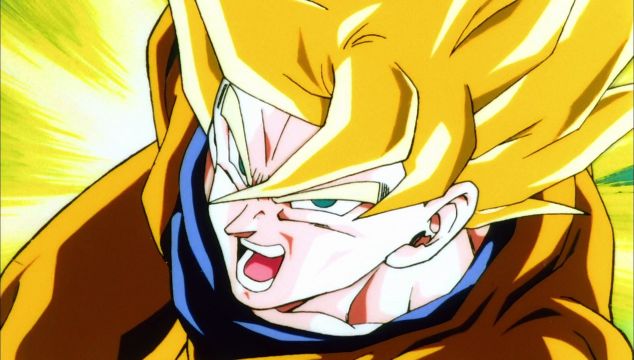 I’m the BIGGEST fan of and the whole franchise in general. So that tells you how much of an awful fanbase has since I’m willing to admit how bad it is.

Not everyone is a demon in the fandom, I’m proof of that. I’m not gonna bash you over the head with criticism and call you a piece of sh*t for disliking or what it represents.

That’s not my style and that line of thinking is for idiots anyway. But this happens A LOT in the community online. 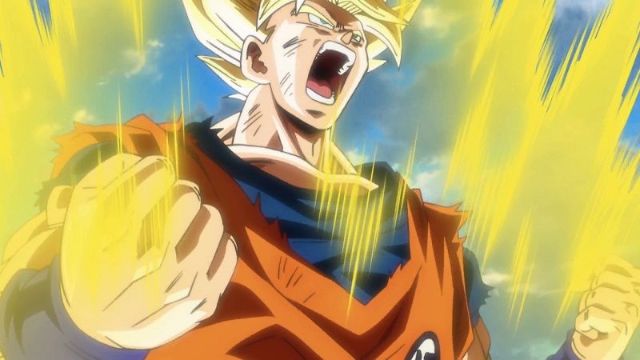 Usually it comes down to arguments that can never reach a conclusion. Ya know, like “Goku is the strongest character in the universe” and sh*t like that.

Being an innovator in the Shounen genre and being the to start the trend, I guess people get overprotective like an insecure mother. But it is what it is.

That’s why some fans avoid all together.

Related: 11 Of The Strongest Anime Characters 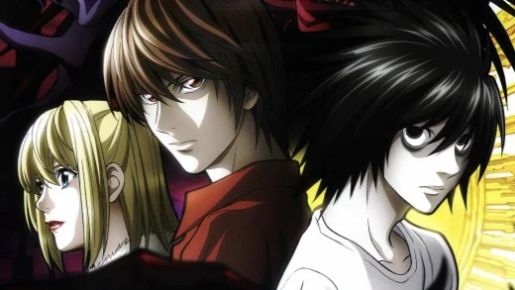 Death Note is an I watched earlier THIS year or sometime last year. I put it off for years because I got sick of hearing about how “good” it is.

Before watching it though, I noticed every time I never mentioned in a list of “good” , the fanbase would pull out their baseball bats and start swinging at me. As if to say “how DARE you not praise , you little c*nt.”

And even though I think is an absolute masterpiece since watching it, the fanbase is awful.

Maybe not 100%, but it’s still obnoxious and full of f*cking snobs who act like hurt 6 year old children. 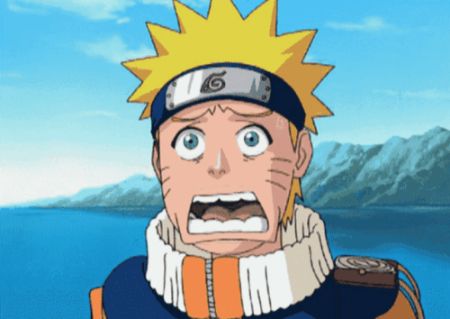 Naruto has a more “cult” following by far.

Ignoring that for a second, It’s shocking how many sensitive teddy bears are running around in the community.

It’s almost comparable to the Alphabet Mob who get bent out of shape when they feel “offended”. 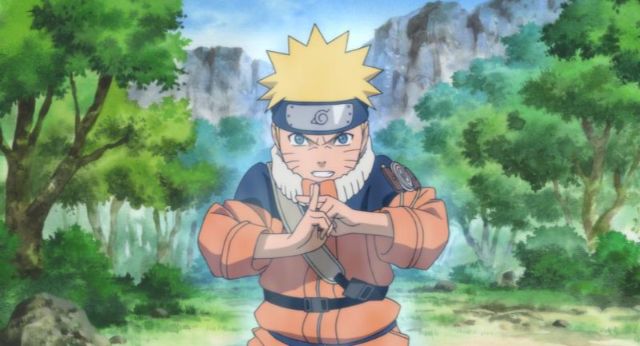 You can’t mention a Shounen, a classic, or a “successful” series without the mob bursting through your door and demanding you respect it.

Especially if you’re not a fan of Naruto or you don’t “include” it in your list of the best of all time. 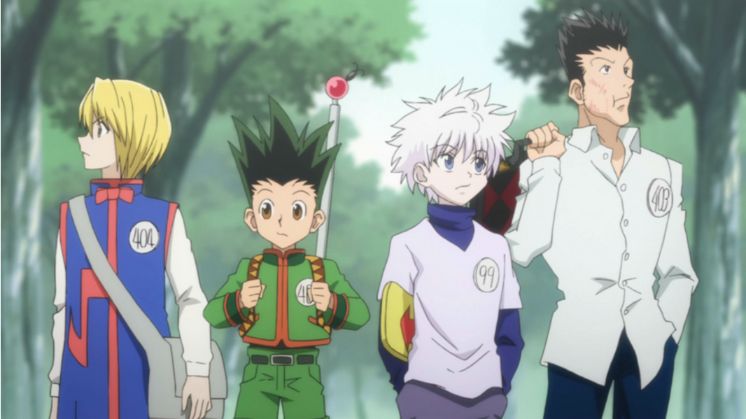 Hunter x Hunter is like a “tame” version of the fanbase. Or at least the “toxic” side of the fandom.

isn’t as famous or so called “successful” as like or . But it’s an underground classic with a STRONG following who swear it’s a masterpiece in its own right. 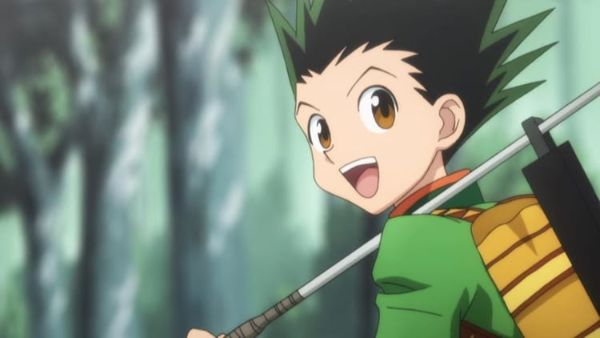 For an like that doesn’t get “praise” compared to more famous Shounen, I can understand the annoyance of it not always being acknowledged.

But even still – is that a reason to sh*t on other fans for disagreeing with you? 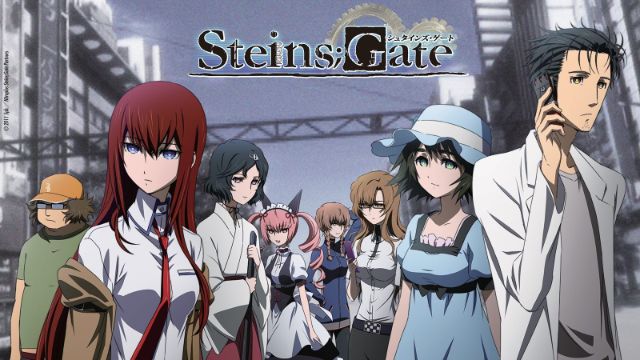 Steins Gate is another underground classic that “looks” mainstream but for some reason it doesn’t feel mainstream.

And that’s despite its crazy following and undeniable success (plus high ratings on plenty of websites).

One thing I praise about Steins Gate is how different it looks and feels for an . You can look at it and automatically see there’s no out there that can go head to head for what it does. 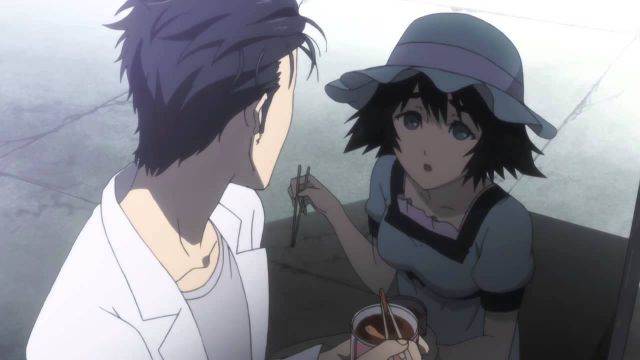 And as expected with these types of , the toxic fanbase has their guns ready to shoot down anyone who dares to disagree. 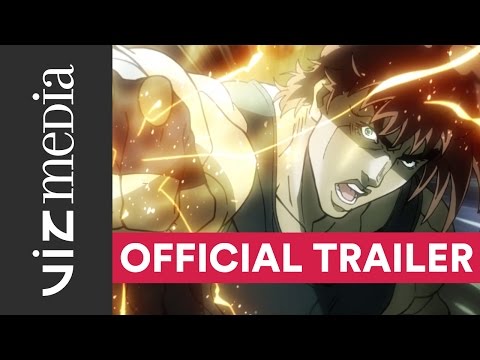 Jojo’s Bizarre Adventure is an I never knew existed until a few years ago. But now that I know better, I’ve realized how much of a pioneer it is in the industry.

I mean – a lot of references in tons and tons of are taken from Jojo’s Bizarre Adventure. And a lot the modern styles, features and quirks you see in today were inspired by Jojo. 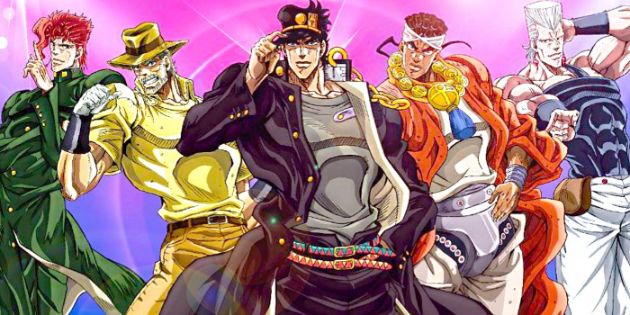 A lot of the time you won’t even know Jojo is the inspiration behind an (if you’re under 20 years old). But it’s true.

That’s the reason the fanbase is so ruthless, emotional, and confrontational when trying to shove their opinions down your throat.

I’m amazed at how Jojo’s fanbase has reacted to what I have to say, if they feel like Jojo should have been a part of the conversation. 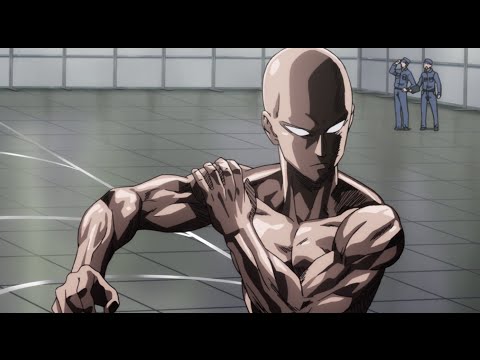 One Punch Man isn’t Shounen, but it’s weaved its way into the Shounen genre because of the themes it portrays.

One Punch Man is exactly that: a protagonist who crushes his opponents in ONE punch. This fact has gave birth to dozens of memes and heated arguments online. 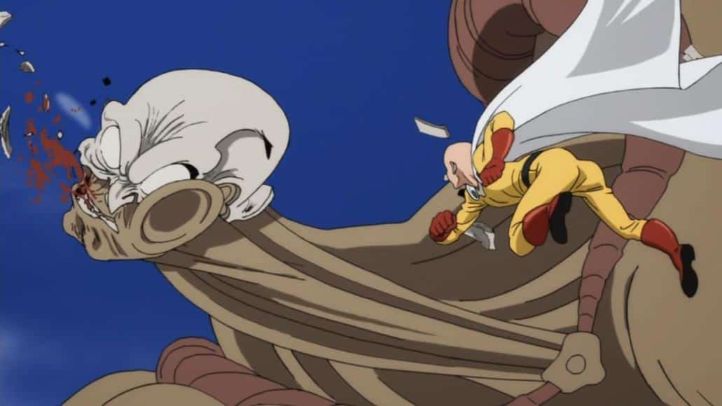 The main argument is of course bias, because the logic is Saitama can defeat anyone. Including characters like Goku because he’s “designed” that way.

I’m not here to get into the politics, but I’ve ran into so many social justice warriors in the OPM community to know how toxic it gets.

Surely we can all argue with each other, WITHOUT being a d*ck and acting like a spoilt little sh*t. Or is that too much to ask? anime of the last decade. And I don’t say that because I’m a fan of it (which surprised me), but because the success speaks for itself.

Ever since it dropped in 2016 the hype, the following, and its ability to convert NEW fans to the industry is special.

It’s a breath of fresh air for the Shounen genre. 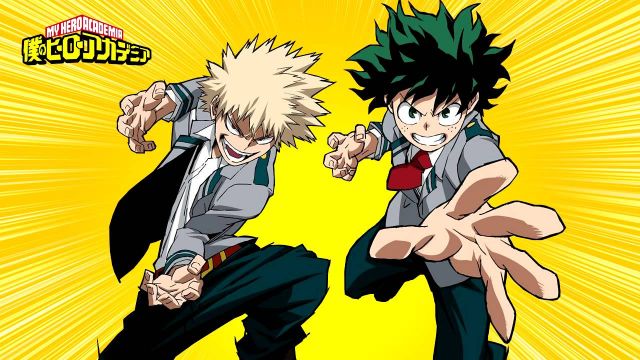 And even though I say that, the MHA community CAN be one of the worst at times.

Blame it on passion. Blame it on ego. But whatever you blame it on, we can all agree bashing each other over the head is stupid in the grand scheme of things. Especially when your argument holds no value or logic.

Or in other words: you’re being a fanboy for fanboy’s sake.

NGE is a pioneer in the industry, no different to Steins Gate. But Neon Genesis Evangelion is the reason the MECHA genre blew up in the early days of . 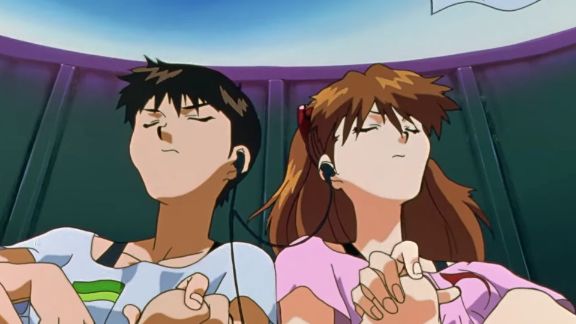 Gundam came first, but Neon Genesis Evangelion made Mecha “famous”. And not for reasons that are obvious or related to robots necessarily.

Either way – the fanbase for this reason (not everyone) gets bent out of shape when you don’t praise it for being a “good” Mecha series.

But I guess this is a thing with shows like this.

The idea of fighting pollution for a good cause, and getting laid while you’re at it is a strange one.

Merge Nymphs blends the two ideas together and makes you the lord of fertility to do just that! 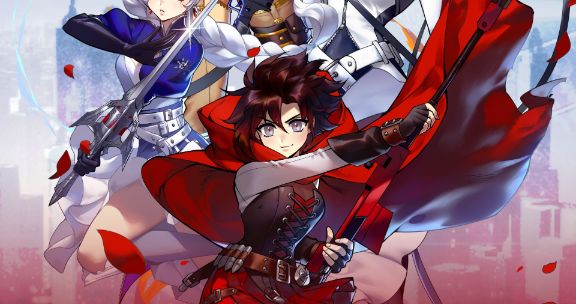 RWBY is an American that’s been accepted by people in the Japanese industry. It’s solidified.

As an outside of Japan that’s managed to build up a massive fanbase, it comes with TOXIC fans.

The person who made the fake suicide thingy is SICK. Faking a suicide is so f*cked up on so many levels and blaming it on the FNDM just makes the RWBY fandom look way worse than what it actually is. It is a serious thing, it even triggered my friends and made them feel anxious +

On November 6th 2019 – someone in the RWBY community made up a “suicide” story for the sake of attention, likes and retweets.

Her intent was to “sh*t” on other people in the RWBY community.

Someone needs to get a hold of these people and let them know it’s a hoax https://t.co/9sxB6BX9i6

The sad thing is – it fooled a LOT of people. But what’s worse is how someone was even willing to go to these lengths in the first place. 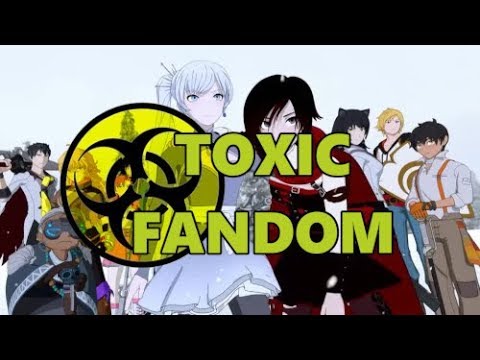 RWBY’S toxic fandom is well documented, so it’s unsurprising why I’ve added it to this list of the WORST fanbases.

Have you noticed the trend yet?

The more “religious” the fanbase is about an they love, the more sensitive, emotional and “senseless” they become.

It’s always with the type of that are supernatural, Shounen or has some type of “deep” element that makes it shine. For one reason or another.

Romance, slice of life or comedy doesn’t have fanbases half as bad as the on this list. If at all.

So I guess it’s a result of passion for an series running deeper than usual.