World’s End Harem (Shuumatsu no harem) is a controversial , or so they say. Originally it comes from a released in 2016. Which is still ongoing.

The main story is about a virus that destroys 99% of the male population.

Because of this a set of the last Men who are still alive are given special privileges.

One man in particular wakes up from a deep sleep, 5 years later into a sex crazed world.

He’s given the task (with 4 other guys) to make as many women as pregnant as possible.

That’s the source of the upcoming controversy to be expected. 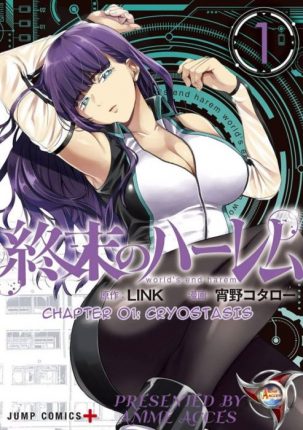 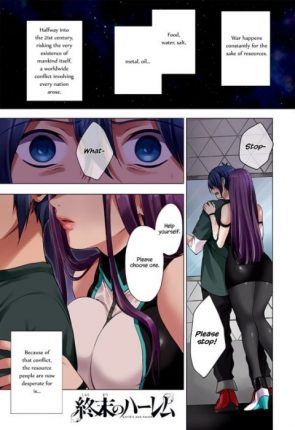 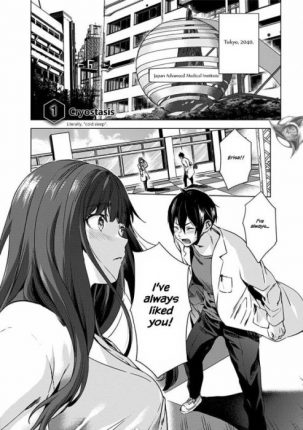 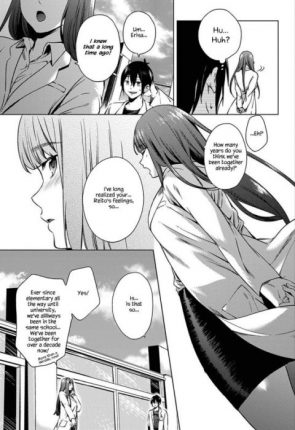 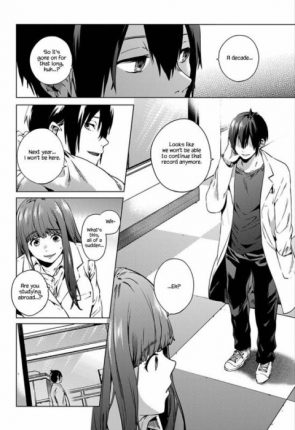 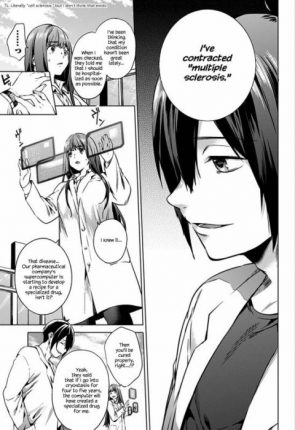 These are the original anime images since it’s still early days.

World’s End Harem will release sometime in 2021. And the coronavirus has probably delayed announcements for the time being.

How do you think this will turn out? Do you think it’ll even get released because of its content?

And are you looking forward to this in 2021?

Why The Coronavirus Has Made Anime More Popular Than Ever