World’s End Harem. This anime has gone through a ton of:

And so much more. And a lot of it happened before the anime even aired back in January 2022. It wasn’t just after the fact.

This shouldn’t be surprising. The plot comes down to Men impregnating women to save society, at least on the surface.

The REAL plot involves a group of toxic feminists who want to kill off all men, and so they created the Man killer virus to wipe out all but a handful of men to gain profit and control. 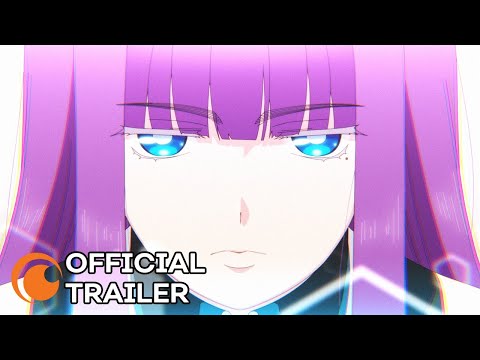 Since September 2021 the manga has silently sold well over 7 million copies. As of 2022 that number, though unconfirmed, would be around the 10+ million mark after the anime’s adaptation.

With the anime’s controversies involving mothers criticizing the anime for its plot, general criticism, and the usual accusations, the anime’s (and ‘s) popularity has risen.

Speaking logically, there’s no way none of this hasn’t continued to affect sales for the better.

This is a trend which has happened with:

And many /novels turned anime that are similar.

It’s anyone’s guess which anime will benefit financially next as a result of controversy, but Uzaki Chan S2, Nagatoro S2, MHA S6, and shows like it are likely contenders in 2022.