There is nothing better than finding an or that you can get totally immersed into.

What makes different from other popular series is the characters.

You get to know and all of his friends so well that it feels like they are real people you’ve known your whole life.

Plus, the villains in are so terrifyingly evil that there’s always something to look forward to when they do pop up again later in the series.

The show also features many tense moments which keep you on your toes throughout the series. 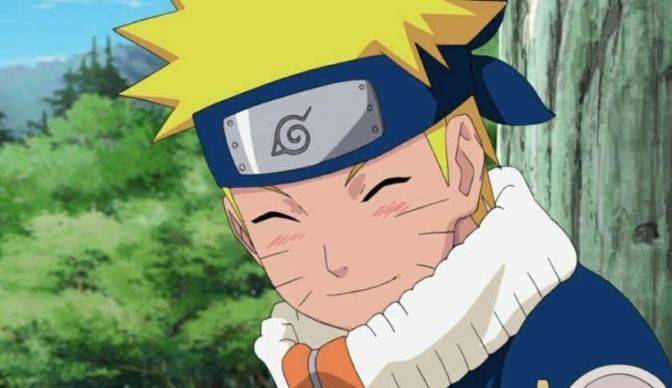 is unlike any other or series you will find. It is filled with engaging and captivating characters who have their own unique personalities, goals, and struggles.

There are plenty of different things going on in to keep the plot from getting stale including new villains, battles, and challenges.

The show also keeps the audience guessing by including a lot of suspenseful moments that leave viewers at the edge of their seats.

Now that you know the basics about this series, here are just a few examples of why will never get old:

Engaging Characters And Fights With Their Unmatchable Abilities 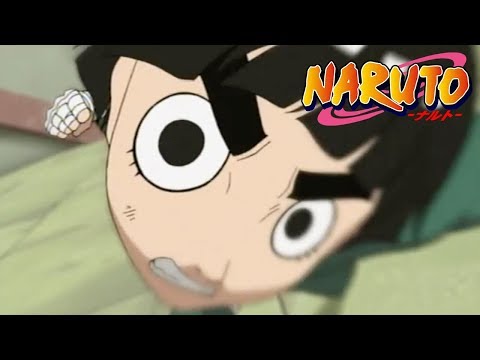 The characters in all have their own unique ability or jutsu. This helps make each character entertaining to watch because there’s always something new and different to see.

The main character has the Nine Tail Fox sealed inside of him, who goes through all ups and downs in life but never gives up and ultimately gives the best example of an ideal individual.

Despite having this dangerous ability, he’s also a kindhearted person with a lot of passion for protecting his friends and family.

His personality and how he interacts with others make him very endearing to the audience.

The same can be said for his teammates. The trio all come from different clans, making them a perfect balance of the classic hero, rogue, and wildcard.

The team is also filled with lots of memorable moments that help make their friendship stand out to the audience as one of the strongest in .

The main thing that keeps us coming back for more is the intense emotional attachment we develop with all its characters.

An amazing amount of depth is put into each character in the series, which helps us understand them.

Why is it so compelling?

is so compelling because it includes many things that most and series don’t have.

It’s filled with engaging and entertaining characters, many different storylines, suspenseful moments, as well as a much-needed dose of humor that you find in every episode.

All these elements together make an unforgettable series that will keep you hooked until the very end.

Why does it never get boring?

The reason never gets old is that we see grow up from a lively teen into an with a family of his own.

There are many side stories going on throughout the series which keeps you guessing what will happen next in the lives of the characters.

These surprises help make incredibly captivating to watch despite being close to 20 years old!

How do they keep the plot from getting stale?

The story of always has new villains, battles, and challenges.

When we first watched , we think that it is an about a young ninja boy who wants to become the Hokage (which is the leader of all ninjas in his village).

As the story builds up and more characters are introduced, we realize that there’s so much more than just becoming Hokage.

There are new villains who have different personalities and goals.

The villains’ goal is to create a world with no shinobi (or ninjas) but rather, have only one supreme ruler.

For this cause, they start looking for the nine Tailed beasts which are on loose in ‘s world.

As you can see their goals differ from each other and they have different personalities.

They all have their own unique way of thinking, which made them stand out from each other.

This is how ‘s plot exudes a cool look.

What other things make an engaging series?

Possible it is because it never gets stale.

How do they keep the characters from getting stale?

What is their secret to keeping the audience engaged and interested to the point where they never lose their attention span?

A lot of series are very similar to others and are often found to be repetitive or boring.

For , the diversity caused by the characters and their relationships with one another is what makes it special.

The different feelings, emotions, ambitions, goals, and struggles that each character faces never get old or repetitive.

This allows for viewers to stay engaged with the show while also feeling like they are constantly learning something new about themselves and others along the way.

While is a show that is loved by many fans around the world, it has its share of critics who don’t see what makes it so unique.

However, those who watch the show regularly will argue that never gets boring because there are a lot of new villains, battles, and challenges.

The show also keeps the audience guessing by including many suspenseful moments that leave viewers curious.

As a fan of , I am here to tell you that is unlike any other or series you will find.

, unlike any other or series, has captivating and appealing characters with their own personality, goals, and struggles.

It is really worth watching!

5 Of The Saddest Naruto Moments That Will Make You Cry

Welcome to Naruto Explained.. The #1 Website Dedicated To Naruto! The website aims to provide best and straight forward answers for the Naruto community.