The series presents us with a curious philosophical question. It gives a young maximalist a tool to kill anyone he knows with just a scratch of a pen.

This great power bears great responsibility, as it might be used as a tool to bring justice to the world.

Of course, as the series would show us, the main character fails to do justice.

This leads to a question: can you use the as a justice tool successfully?

1. The power could fall into the wrong hands 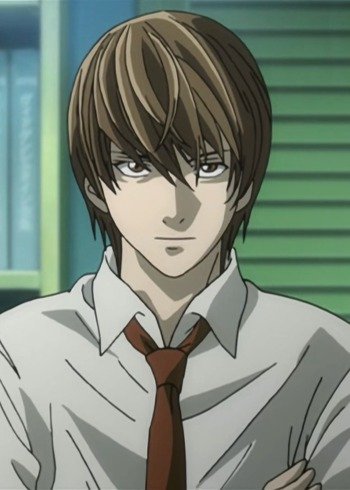 The protagonist of the , Light Yagami, shows one of the many bad scenarios that might happen when the would be introduced in our world.

All around, he is a perfect student – intelligent, handsome, athletic, and very kind. However, he has a strong superiority complex and is a liar.

Before the plot starts to get deeper, he has an attitude towards life like someone playing a futile game and has all the game’s cheat codes.

He see’s life as dull, and most of the people in it are despicable. Light is a good example of the falling into the wrong hands.

2. It creates the god-complex syndrome

Light Yagami finds a – a textbook which shinigami (death gods) use to kill people. This only requires that the owner write down a person’s name in the book, and the person would die.

This notebook kills whoever’s name is in it through a heart attack if the book owner does not specify the cause of death.

When Light found this book, he did not behave the way one would expect him to for a show created for entertainment.

Instead of altogether shunning the book or opening it and trying it out (out of doubt and curiosity), he was intelligent and cautious with the book from the start. 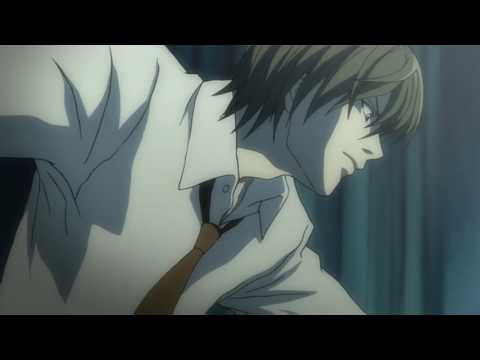 He finally decided to kill a criminal with a meaningless life that no one cares about.

From that point, his superiority complex multiplied into a god complex. You would expect that from someone who has the power to decide the life of a person.

He decides to purge the world clean of its evils by killing criminals one at a time.

Now, why isn’t that a good idea?

3. The wielder of such powers becomes the evil they want to purge

L Lawliet, a brilliant prodigy detective, starts to notice the trends in the death of criminals. The cause of death being heart attacks.

He decides to tackle the case.

From this point, the show would become an intellectual mouse and cat chase between L and Light Yagami. The roles of mouse and cat regularly shifted from one person to the other.

At some point, this led to a debate between the viewers of the show as some of them saw L as the good guy and Light as the bad one.

However, it is not as simplistic as this. Light started out with good intentions: to make our world a better place by killing all the bad people.

These unauthorized killings brought unwanted attention to him.

This attention over complicated things so much that Light begins killing good people as well just to protect himself from being discovered.

4. Differentiating between evil and good people is not that simple

Light was killing reported criminals he found out about from the news. But not all of those people were completely bad, were they?

For example, what about those who were falsely condemned? Of course, Light didn’t do any complex investigations.

He just killed everybody on the list. And that would trouble good people too.

Now, the death sentence from ancient times was a tool to instill fear in would-be criminals. But to know that there is a power that can kill you on the spot any second just because it sees you as a criminal can drive people mad.

fear is a very detrimental emotion at its extremes. Most of the crimes are conveyed because the criminal has been overwhelmed with fear.

In short, you can’t build a perfect society by threatening to instantly kill everyone who trespasses.

5. There will be more injustice 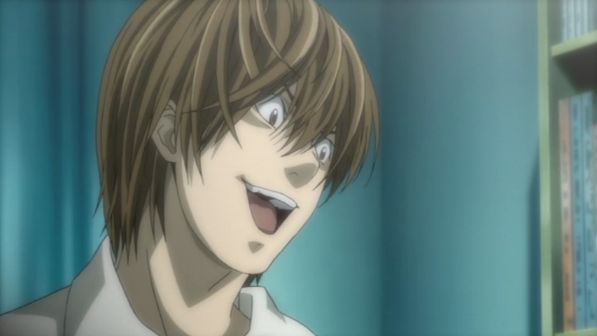 The central theme of is justice. The two principal characters of the play pretend to fight for it, but in reality, they are driven only by their egos.

The egotistical view of Light has given him a god complex, and the inhuman intelligence of L makes him incompatible with society. Yet, both of these people see themselves as the bearers of justice.

Light does not have a detailed view of what justice is. He plays god by killing the criminals and determining the fate of others in his subjective goal to purge this rotten world of evils.

L on the other hand isn’t driven by the desire to end the killings or correct the wrongs. Instead, as a genius and prodigy, what drives him is the thrill to solve a mystery.

The situation with the and Light gave him a rare challenge to his intellectual capacity. He was never going to accept defeat.

The problem here is, even though there is a desire for justice in people, they don’t really want to work hard for it.

Even with such a simple tool as the , Light doesn’t really put much effort into making the world better by his killings. He just kills anyone he despises as a young perfectionist.

6. It makes monsters out of people

Both Light and L are monsters because they deviate intellectually, socially, and emotionally from the norm. In addition, both view the world strictly in white and black – win or lose.

This element makes the show even more interesting as one monster goes up against the other.

We become monsters when we give our flawed human understanding of justice a tool to express itself. Without strict moral education, it is better to remain weak than to receive such a tool and do a lot of harm.

A morally educated person – unlike Light Yagami – would come to the point where even a convinced criminal would stir compassion in them.

In this scenario, they wouldn’t use the at all.

7. It justifies evil and gives more perspective to murder

Murder is driven by fear and desire to compensate ones losses by the destruction of other individuals. In other words, “to protect oneself”.

Some murderers stretch this concept to a point of non-recognition. For example, when they kill and rob to protect themselves from future poverty.

The would only give a person an additional opportunity to destroy those whom they deem a threat.

During the course of the main plot, we can see how Light Yagami feels threatened by a growing circle of people: police, FBI, his friends, his relatives.

Obviously, using the to kill them won’t solve the problem. The chain of threats would only continue to grow.

Light suffers from a god complex. An extreme condition that makes him murder others in order to prove that he is very significant to this world.

His biggest fear, therefore, is to find out that he is not that significant after all. This fear motivated his use of the and drove him mad.

It was to the point where he kills his own father – a police officer and permanently cripples his innocent sister.

In the end, we can see that the is a good thing to use for an interesting plot. But it would never work as a beneficial tool to bring justice to this world.

Its user would start killing people on a whim and end up murdering from fear.

Justice is very subjective when defined by a single human being. To build a better society we need to use other tools.

What do you think? Tell us in the comments.

Leon Collier is a blogger and freelance essay writer who has been working with professional essay writers for many years. He likes to write about new things and prove his worth in different areas of blogging, such as academic writing or fiction. Leon also reads books on the side and plays tabletop games with friends when he gets time! You can reach him via Twitter @LeonCollier12