Here are my top 10 series that don’t have enough exposure as the regular ones that seem to trend in the industry.

These anime series are worth watching and might give you a different taste if you’ve been obsessed with watching only the most popular ones. 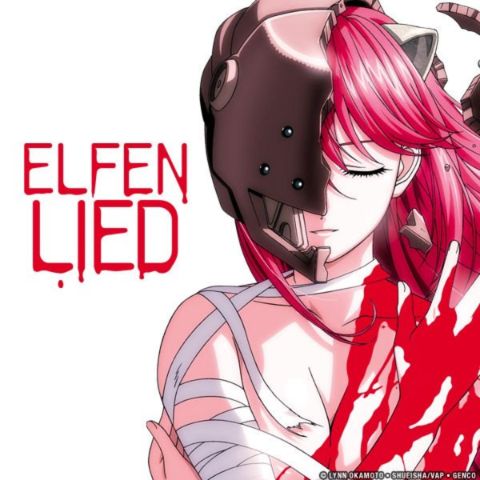 If blood and gore isn’t your thing, then you should possibly similarly sit this one out.

Elfen Lied is again a sci-fi anime based around a species of mutated homo-sapiens called the Diclonius.

The Diclonius possess an odd psychic ability referred to as “vectors”, that destroy and eradicate anything that gets in the way of Lucy, and therefore the ones dear to her.

Lucy is a tragic protagonist.

Relevant: These 11 Anime Characters Have Some Of The Saddest Pasts That Will Break Your Heart

The Mushishi anime is based on the series written and illustrated by Yuki Urushibara, published in Kodansha’s Afternoon magazine from January 1999 to August 2008.

Mushishi focuses on the adventures of a Mushi Master, Ginko, who travels from place to place, chasing rumors of occurrences that may be tied to Mushi.

The anime is mysterious and has a different vibe to it.

Inspired from the award-winning light novels of the identical name, Baccano!

It follows multiple events that originally seem unrelated, but are an element of a much bigger story. One of alchemy, survival, and immortality.

Merging these events together are the kind-hearted would-be thieves: Isaac and Miria.

Each character has their own hidden ambitions and agendas, creating lifelong bonds and consequences for everyone involved.

This anime is fabulous and totally bizarre as the title suggests.

You must read the manga too if you’re able, – you’ll be equally mind-blown.

The series is softened into 8 plots so that’s already bizarre for starters spanning right from 1992 to the Jojolion story arch from 2011-present.

The anime has only reached up until the third plot/story arch and season called Diamond is Unbreakable.

Relevant: 40+ Quotes You Need To See If You Love Jojo’s Bizarre Adventure

An anime that developed from the Japanese video-game series Fate, Fate/Zero follows the identical story arch from the game except with additional characters.

The mind-blowing fight scenes, good animation and impressive twists within the plot revolves around mages trying to win the Holy Grail War. #

Each mage gets help from their “Servants” – heroes and legends from history like Arthur and Alexander the great. 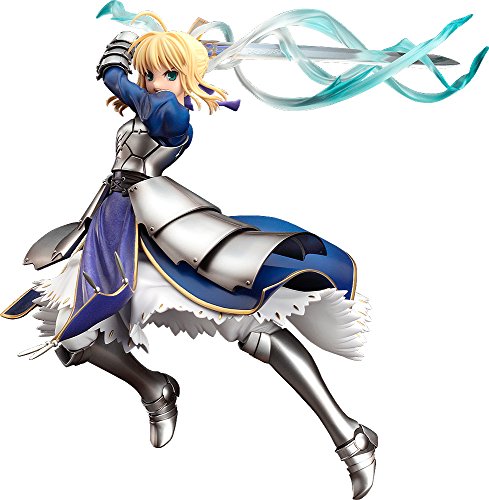 Good Smile Company G94021 Saber Triumphant Excalibur Figure Shop with Amazon Learn More
We earn a commission from Amazon & other affiliates if you make a purchase at no additional cost to you. 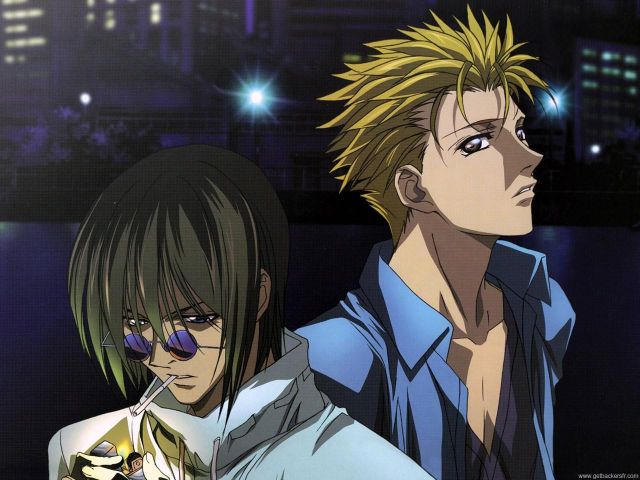 In the anime: Get Backers, the supernatural duo within the pic above retain lost articles and artefacts for his or her clients.

They accidentally come across a fortress where the story takes a turn as they meet and face-off against similar individuals with creative powers!

Great character development, depth, and backstory. Their enemy is bone-chilling. 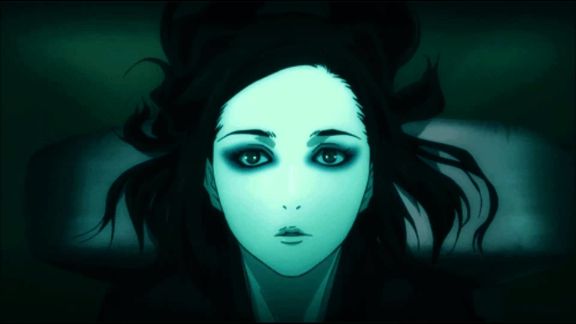 This is a fantasy thriller.

The story plays out during a utopia where humans and androids called “AutoRevis” co-exist peacefully, until an outbreak infects them.

This pushes them to venture out on a killing spree until officer Re-l Mayer interferes.

A lot of gun-slinging, dark material, suspense, tension and tech. 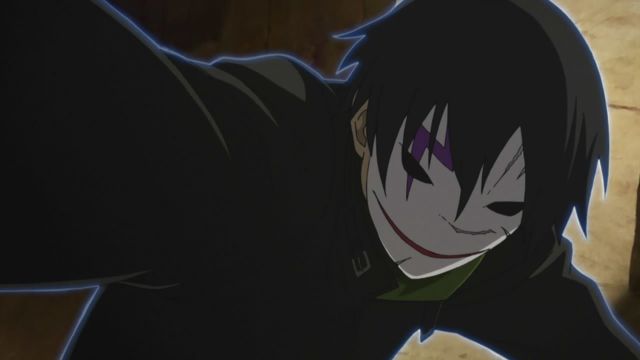 Hats off to you if you’ve already seen this anime – if not, then you need to.

A mysterious anomaly called Hell’s Gate opens in Tokyo… Hei, the MC, may be a Chinese “Contractor”, a being with psychic abilities who goes after other contractors. Often eliminating them as they belong to a crime organisation called Syndicate.

One of the best long running anime that captures a complete army in detailed drawing – and also the story is equally unbeatable.

Since it’s fresh (kind of), I’d like for you to dive in head first without prior knowledge of the plot.

The is a must read, too!

All of a sudden, they arrive: parasitic aliens that descended upon Earth and quickly infiltrated humanity by burrowing into the brains of vulnerable targets.

Unable to relocate, the parasite, now named Migi, has no choice but to depend on Shinichi, the MC it infiltrates after taking over his arm.

Both parasyte and human become one. Thus, the pair is forced into an uneasy coexistence and must defend themselves from hostile parasites that hope to eradicate this new threat to their species.

Which underrated anime do you feel is missing?

We are a group of bloggers who love anime and manga and we like to provide quality and exciting anime related content to our audience to keep them entertained.