The anime universe contains a myriad of great shows for every single type of viewer. So, whether you like the mystery genre or comedy, you’ll find at least a dozen of anime series to satisfy your taste.

But are they all good?

When it comes to any entertainment product, synchronizing the storyline, aesthetic, and production is challenging.

It’s even more complicated when the series tries to match a wide range of viewers and last throughout the years.

So, what is the perfect blend to make an anime evergreen?

Today, we will analyze a few of the most popular and iconic anime shows to find out what makes them anime classics. 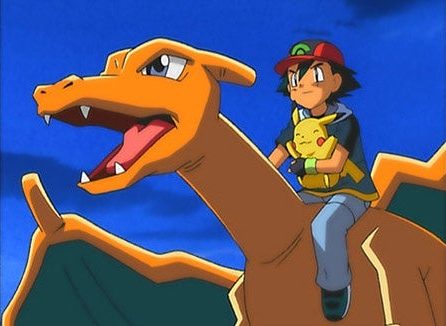 Pokemon is the most famous anime of all time. Even if you’ve never seen an episode or played with the cards and , you know what the show entails.

Pikachu’s face is one of the most recognizable characters of all time. Thus, the series is now part of our modern culture.

Created in 1996 by Satoshi Tajiri, Pokemon is a lovely series featuring a sensational array of fictional creatures.

The yet beings are collected through the pokeballs to be spawned whenever the owner needs them for battle.

One of the few human characters, the protagonist Ash aspires to become the best pokemon trainer, thus collecting new creatures that continuously evolve.

The inspiration for this series? Satoshi’s childhood hobby, widespread in Japan: collecting insects.

Even though Pokemon has been around for more than 26 years, it’s still an iconic anime that children and adults enjoy.

But why is this series so successful? 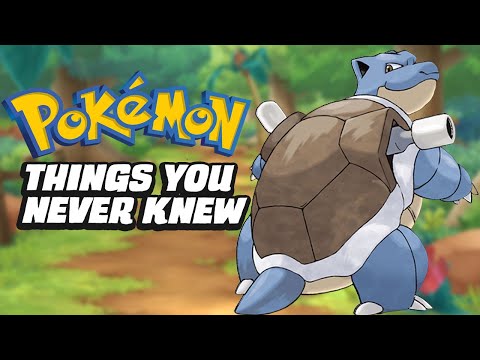 First of all, it’s overall a cheerful and innocent anime that can lift anyone’s mood. So, while kids watch something fun, adults contact their inner child.

Yet, nostalgia isn’t the only thing Pokemon might provoke.

The reoccurring theme is also a great sense of environmental responsibility, which matches Japanese culture. In fact, Japan is known for its connection with nature: the green parks, clean cities, mountains.

Along with that, Japanese people have a great sense of duty towards the environment. That’s why they teach children discipline and apply strict fines for waste.

So, Pokemon taps into people’s civil and environmental values and promotes symbiosis between man and nature. Also, it has a solid dynamic component because of the fantastic battles while teaching children perseverance.

With these components, Pokemon is a suitable show for all ages that generally promotes moral values anyone can agree with. Therefore, it might never cease to be at the top of all-time animation. Buy Anime Merchandise Shop with Amazon
We earn a commission from Amazon & other affiliates if you make a purchase at no additional cost to you.

Another unique classic is Dragon Ball with its most recent successor, .

The series originated from the manga of Akira Toriyama and aired from 1986 to 1996. It contains martial arts fights and superpowers while following the adventures of Goku.

Dragon Ball takes advantage of the samurai era, which was glorified in the ’80. Also, it mixes in the fable Journey to the West in an original dynamic blend that reels you in, episode after episode.

These themes are in line with the Japanese culture and value system, yet they are generally accepted in many cultures. And here, just like Pokemon, the characters choose their own battles and demonstrate great ambition. 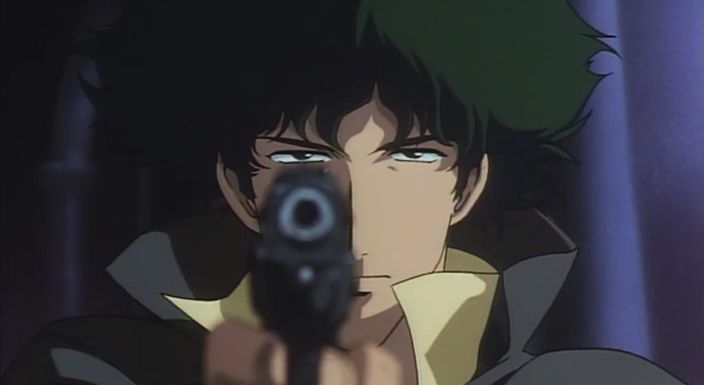 The series tells the story of a hunter crew in their spaceship, Bebop. It was aired in 1990, with only 26 episodes, yet it’s a staple in anime culture.

The show mixes futuristic elements with western ones in an original sci-fi show.

Also, it had great success due to the exciting themes it deals with:

Moreover, it appeals to the myth of cowboys and America’s foundation. The search for destiny, colonialism, adventure, and independence are all part of the American culture and seem to reel fans in every time.

The fascination of exploring new places and opportunities seems to be a classic theme, bound to bring success. 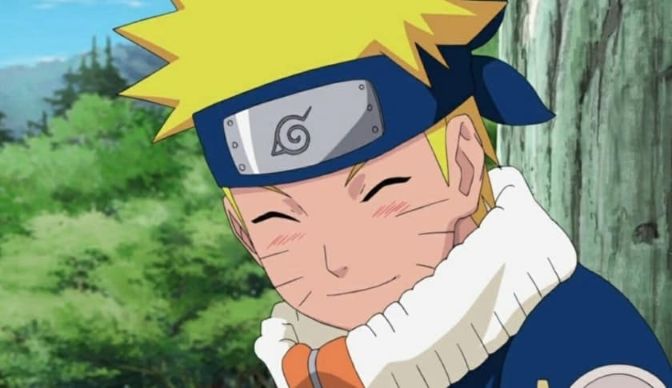 Originated as a manga in 1999 by Masashi Kishimoto, the series ended in 2017 after more than 15 years.

Just like Pokemon, is part of the modern culture. In fact, it’s integrated into the collection of images that online users reference.

For instance, the running meme is a conversation piece on social media until this day.

And how could it not be?

The series features the story of , a young ninja who encapsulates a demon. He tries to become the best ninja while various adventures trouble him and his village.

Naruto still succeeds because it taps into a sensible theme that many young people can relate to, such as finding a purpose to fight for while managing innate talent.

Also, it deals with values such as honor, righteousness, freedom, good, and more. 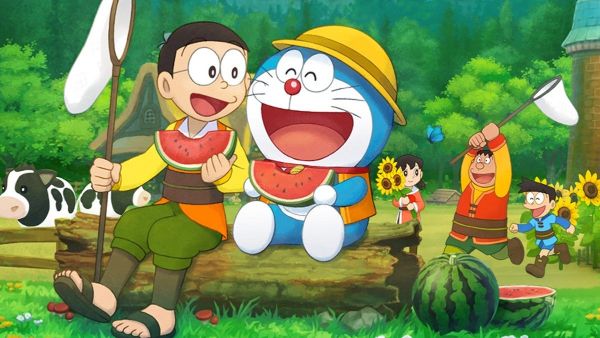 Doraemon’s success is due to a few key elements, put together:

Moreover, the series is even more appealing to the Japanese public as it deals with high-end technology. But even abroad, the futuristic aspects of the series are interesting and reflect the desire for progress.

Just like Pokemon, Doraemon is the best remedy for a bad mood.

This series goes well with a pair of cozy sweatpants and hot chocolate, especially after a long day of working, writing for Aussiessay, or running errands. 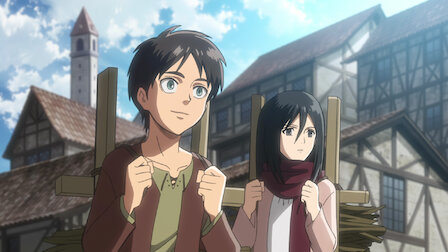 Attack On Titan has quickly won the hearts of many viewers forever. Released as a manga in 2009 by Hajime Isayama, it’s still releasing the fourth season.

The series, set in a post-apocalyptic fantasy world, follows the adventures of Eren Yeager and the Special Operations Squad, who try to slay the dangerous Titans.

Episode by episode, the storyline is full of twists and cliffhangers.

Attack On Titan is now part of the modern culture, with tribute videos, memes, and gifs made in its honor despite its newness. But the success is due to the enticing story and spectacular situations.

Also, it’s relatively relatable since it deals with themes such as fighting evil, learning to control oneself, seeking revenge, and a better life for everyone. Another new yet iconic series is . Tsugumi Ohba and Takeshi Obata created the manga, which eventually turned into a 37 episode anime.

Fans adored the exciting plot, which runs around the concept of good and evil.

Light, the protagonist, is a simple student who finds a special notebook. Whenever he writes a name, that person dies of a heart attack.

Quickly, Light becomes a righteous assassin who indirectly kills the people he deems terrible for humanity.

Soon enough, however, he finds himself on the thin line between good and bad.

What makes an anime iconic and everlasting? A good plot isn’t enough. But, if it’s paired with charismatic characters, relatable situations, and values, the series just might get a chance.

Death Note are just a few examples of good writing and enticing themes that last forever in our hearts and memory, no matter the age.

Buy Anime Merchandise Shop with Amazon
We earn a commission from Amazon & other affiliates if you make a purchase at no additional cost to you.

She specializes in SEO, self-improvement, and business topics.

When Diana’s not working, she loves watching movies, cartoons and reading comics. Diana is most likely taking a walk with her dog on Sundays while eating ice cream.

The History Of Fujoshi, Male Shippers, And How Its Evolved Overtime