Vic Mignogna’s been the target of a #metoo campaign since January 2019. Coincidentally the same month Shield Hero aired (where the main character deals with a similar accusation).

To this day there’s been NO proof, lies after lies, agenda’s, and even propaganda by sites like Anime News Network who refused to publish the facts of the situation.

Vic Mignogna’s been quiet about the whole thing but now he’s finally opened up about it through a live stream. 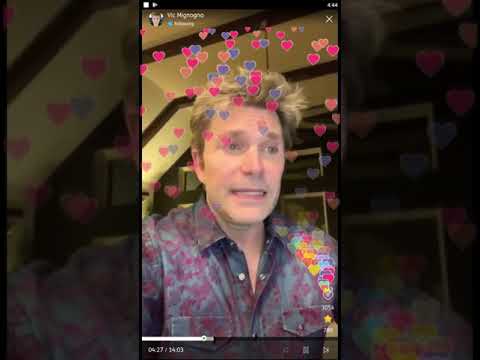 Aside from the lawsuit and Vic fighting in court over defamation, only his accusers have been spewing hatred and doing everything they can to slander, and profit off his name.

A herd of SJW’S on Twitter jumped on the bandwagon and have been riding it ever since.

And other VA’s and industry insiders who until the #metoo accusations, were never as popular as Vic in the community. With the exception of Chris Sabat.

Vic Mignogna’s finally cleared the air and speaks on everything that’s happened, broken down into a short video. And more importantly: his message is shared WITHOUT malice or hatred.

It’s straight from the heart and focuses on encouragement more than anything else.

The Rise And Fall Of Vig Mignogna, And How It All Began (The FULL Story So Far)