Covid-19, the pandemic, or the “plandemic” as some people are calling it is still underway. Worldwide.

The west being one of the most affected and infected countries on the planet.

In the USA in North California, there’s a covid-19 vaccination center… With plans to close.

The event is being run by SacAnime, a known convention in the USA.

In the video above you can see how many people have gathered, what fans and cosplayers are saying, and so on.

But not everything is as it seems. There’s a LOT of backlash and outrage by critics.

The main reasons being a vaccination center was shutdown “just” to host an event for a few days.

“A COVID-19 vaccination site in Northern California will close for two days this week to host an in-person event, prompting backlash from would-be vaccine recipients and fans, The Sacramento Bee reported Monday.

The vaccine site at The Grounds, an events venue in Roseville, will be closed Thursday and Friday, according to the County of Placer’s website.

SacAnime will hold a swap meet at The Grounds from Friday to Sunday. There will be more than 100 exhibitors, according to the SacAnime.”

The news also goes on to say: 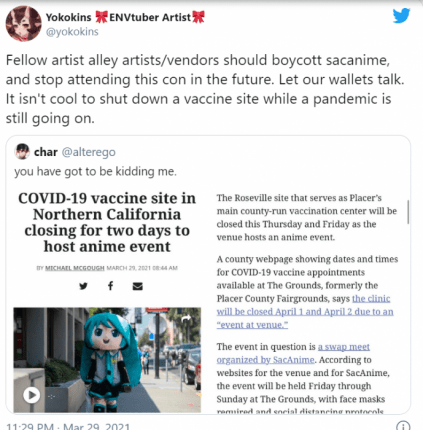 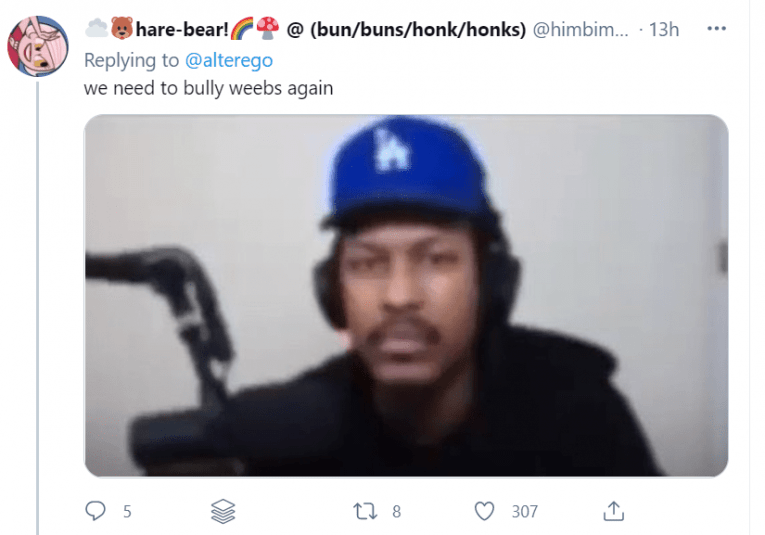 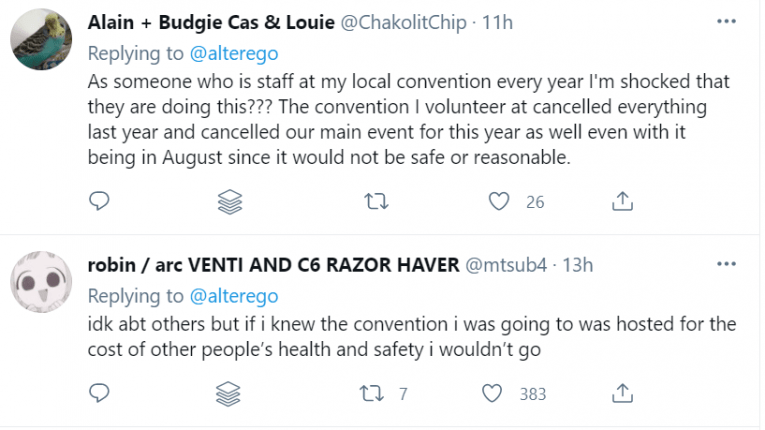 Is this outrage exaggerated BECAUSE It’s ?

One person pointed out how there are many other events happening in the same center. And whether the person who started the thread will also talk about it.

The point being, it seems  is one of many events happening. And it’s being unfairly targeted.

“When we knew there might be an issue with the vaccine site we reached out to them and offered to keep our event out of their area.

They declined due to already scheduling more hours Monday through Wednesday,” the statement read. “We realize how that looks but we work closely with the fairgrounds and the decision to continue was taken.”

“The statement also said that there would be “very little impact to the vaccination site or schedule” and that any speculation that the name of the event was changed in order to bypass COVID-19 rules was “vastly untrue.”

In truth, it seems more like it’s out of Sacanime’s hands.

They reached out but were declined for one reason: MONEY. The schedule was already in place, so there’s nothing that could be done about it on Sacanime’s end.

Everyone being dramatic as usual on Twitter with their “I’ll never go to this event again” comments need to wipe their tears.

It’s not as serious or as intentional s they’re taking it to be.

It’s out of context and being judged on face value as usual….

Black Artist Draws Herself As Anime Girl, Gets RACIST Abuse And Is Told To Stay Silent

yeah it really is,but don’t tell that to the vaccine nutjobs.

I mean let’s be honest a lot of these people who are saying there never going to go this convention again they won’t follow threw give them year or two years and they’ll be back.

I guess anime will be politically correct now or banned completely

Lol big tech isn’t the fault of everything, especially not in this case. It’s “stupid” people blowing things out of proportion.