Uzaki Chan Wants To Hang Out is some of the most controversial  we’ve seen.

Even right now after so many weeks, the is still being Tweeted multiple times per hour.

At this point it’s memes galore, sarcastic drawings and fans making a joke out of the whole situation.

Can’t blame em because it is starting to get silly at this point. 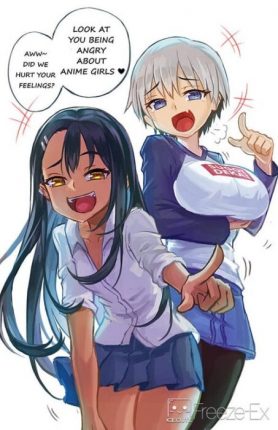 One thing about the is Uzaki annoys her Senpai, and this is part of what people “hate”.

Most of all though, people are making a big deal out of Hana Uzaki’s and saying she’s a “child” and how her design is not realistic…. Even though it’s fictional in the first place.

For something like this to be happening all month it’s clear what a 2nd season would bring as far as attention.

Attention is good, more so when the root of it is innocent. 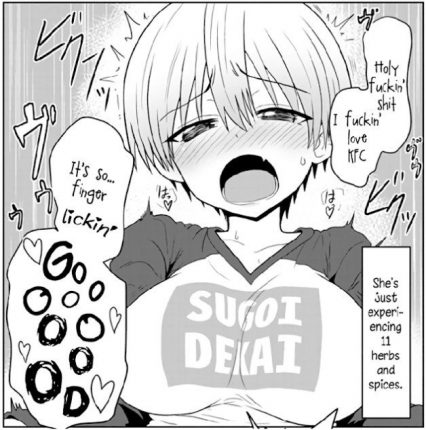 With Uzaki Chan being adapted from a which has plenty of material, there’s room for a 2nd season.

The overall reception of this would warrant it as well. Whether we’re talking about worldwide, or just Japan and the west in general.

The community would welcome it with open arms, and who knows – it could even turn out better that far into the story.

Twitter Logic: “Being A Fan Of Demon Slayer Makes You A Paedophile”

Anime Cancel Culture Is Dying Out Slowly But Surely