Uzaki Chan Wants To Hang Out was first discovered back in 2019 for its on Twitter.

This eventually lead to outrage when Uzaki Chan was used to drive blood donations in Japan.

After feminists attempted to ruin lives by hurting the campaign, the was announced, more controversy stirred in July 2020, and it seems people can’t shut up about the ever since.

Case in point: there’s a NEW outrage surrounding Uzaki Chan Wants To Hang Out on Twitter!

What’s the beef this time?

A lot of the arguments, nonsense, and bashing that’s happening around Uzaki Chan revolves around this daft, out of context picture.

What the person is claiming is Uzaki Chan looks like an actual child with tits. And the image has been modified to make it appear to seem that way.

I don’t have to explain whether it’s true or not because you already know better.

It’s insane to think people are still talking about Uzaki Chan like this in 2022, and more often than you’d like to believe. 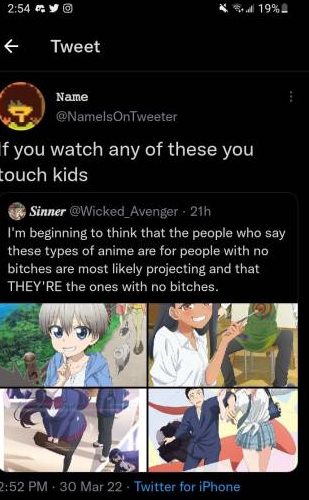 And then there’s THIS Tweet from March 30th 2022 that’s started some unnecessary back and forth about Nagatoro and Uzaki Chan.

Or slice of life style in general, then you must be a person who “touches” kids.

This started because people have been saying if you like these “you don’t get any bitches” as they put it.

The (and in general) continues to live rent free in their minds on a daily basis.

It feels like years since Uzaki Chan came out, but there’s been so many arguements, and they get more terrifiying every time. Look at this monstrosity, does it not chill your soul? This went so far into the Uncanny Valley that it’s in the pits of Hell. pic.twitter.com/0hB31CaRrh

Uzaki Chan had a 2nd season announced back in 2020, or early 2021. And now the is finally getting the release fans have expected.

The official day hasn’t been confirmed, but you can expect it around July 2022 I’d say. This will be a good time if 2022 is the agenda, and it’s also the time the first season was released back in 2020.

There’s no hard evidence as to this being the case YET but one of the latest trailers dropped around 1 month ago. 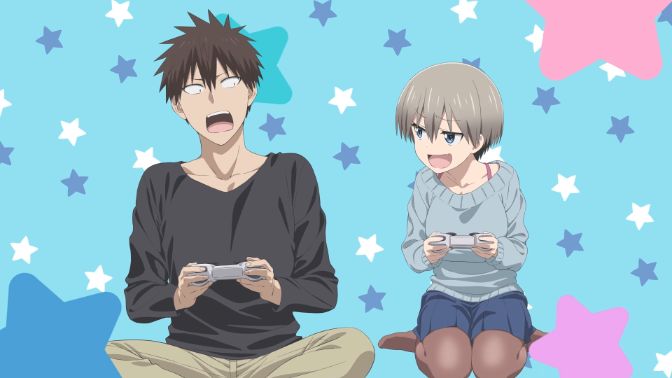 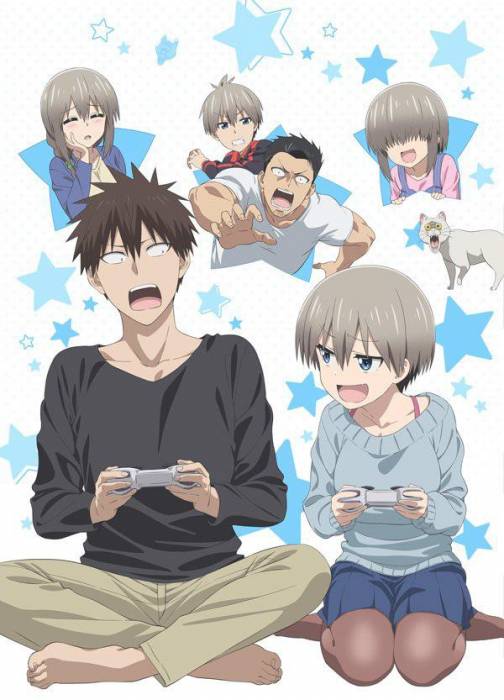 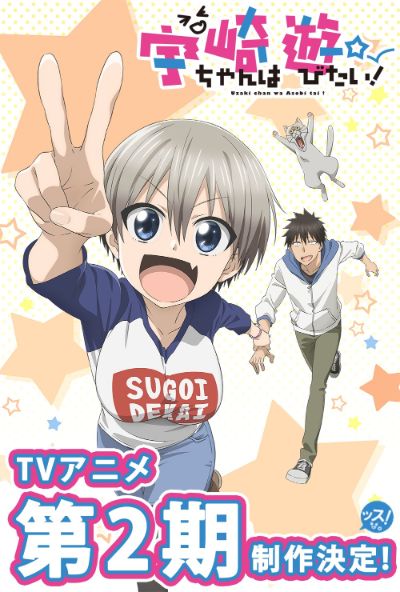 The History Of High Guardian Spice Controversy: Where It Stands Today (Full Breakdown)