The last time something like this happened was when the UN tried “banning” anime and failing miserably.

The latest news this time around is about a Japanese newspaper called The NIkkei. It’s known as a large financial newspaper straight out of Tokyo, Japan, which covers many topics like business, politics, and more.

Why is the United Nations’ New York branch so bent out of shape? 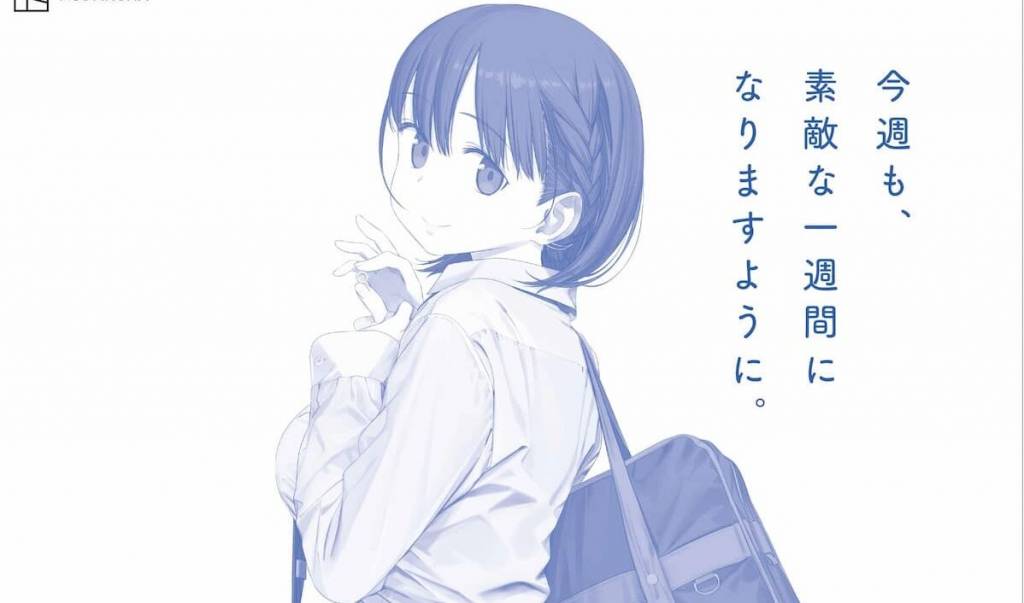 It all comes down to this anime/manga called Getsuyoubi no Tawawa. It’s also known as Towawa On Monday.

The anime unsurprisingly is /slice of life and that’s why there’s been so much controversy surrounding this series featured in a newspaper ad.

As pointed out by Unseen Japan:

“On the 11th, the New York-based headquarters of the United Nations Entity for Gender Equality and the Empowerment of Women (known as UN Women for short) issued a strongly worded letter to major Japanese newspaper The Nikkei over a full-page advertisement the latter had run on the 4th. The ad in question features the main character from Himura Kiseki’s Getsuyoubi no Tawawa in her uniform, and promotes the 4th volume of the web comic’s adaptation.”

This series has been out since 2015 and like many anime in its place, its received criticism and backlash to various degrees.

This being a fresh example of it.

“Stereotypes regarding women and are a major factor in preventing the realization of gender equality. Because advertisements have a major influence on the formation of societal norms… the advertisement in question is a violation of the [The NIkkei‘s] agreements to participate in the Unstereotype Alliance.”

Unstereotype Alliance dedicates itself to removing and ridding the world of harmful stereotypes in society. In this case relating to women.

In the UN Women’s own words, this makes the stereotype worse and apparently encourages men to “exploit” women.

In their own words on the issue:

“A advertisement that portrays an underaged woman in a school uniform in a sexualized manner plays a part in strengthening the stereotype that ‘high schools should be this way.’ It also holds the danger that it can encourage men to sexually exploit underage women. UN Women is opposed to the publishing of such ads. It goes against the memoranda exchanged between [The Nikkei] and UN Women.”

This criticism is like saying anime with over the top muscular protagonists will encourage boys to “think” this is how you should be. On top of all the other cliches that are fictional.

Images that are considered problematic

“There are more than a few people tired of seeing a full-page national ad like this. This ad must make fathers with daughters worried, to say nothing of women themselves.”

These are the images that are considered problematic in nature, and have been criticized as being sexualized and promoting harmful stereotypes.

The genre is Ecchi of course, so anyone in the anime community knows this is what you can expect. That’s the point of the genre and the people it’s targeted towards.

It’s not that the United Nations doesn’t know this, it’s more like they feel it “violates” their mission in destroying harmful stereotypes in society. 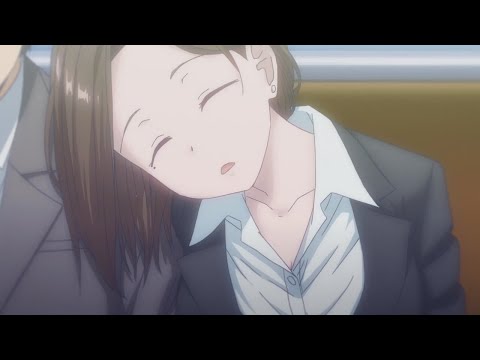 I think its a massive exaggeration to say it encourages men to “exploit” young women just because they see an anime girl on a billboard. I mean these criticisms have existed for years in different variations.

There’s never any evidence because people aren’t stupid enough to not understand anime and is fiction, and it shouldn’t be brought into reality.

I think these kinds of accusations that can never be backed up with evidence is patronizing and treats both the men and the women like children who can’t think critically and who don’t know any better.

As one of many Twitter users put it in response to this backlash: “I’ve had enough of this cancel culture”. Put another way, it’s the west trying to tell others what to do as usual.

What do you think about this? Who needs one waifu when you can date multiple Waifu’s at once?In Pocket Waifu you can do just that, and customize your Waifu’s outfits and costumes.