Twitter is a cesspool when it comes to all kinds of:

And the long list that’s associated with the platform. It’s negative more than it is positive.

The latest drama is not just insensitive, but it’s inaccurate and shows you how easy it is to gain traction for making accusations.

As pointed out by the images, someone took a scene from S2 of Miss Kobayashi’s Dragon Maid….

They then switched and edited the subtitles for it to say “Wow! Why do you have such big breasts?”, Which is followed by “My animators are pedophiles.”

This innocent conversation between two characters in Miss Kobayashi’s Dragon Maid was manipulated to be malicious for some attention. 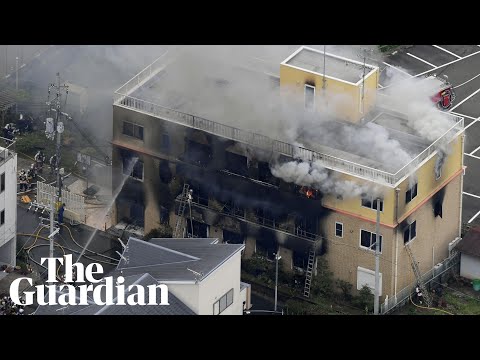 Kyoto Animation, as many know, have been going through a lot in the past few years. Since their studio was burned down by a named man, that ended in dozens of people dying in the fire.

Many more were injured, and Kyoto Animation spent the majority of their time mourning, and dealing with the situation, putting on hold for good reason.

One of the animators of Miss Kobayashi’s Dragon Maid (Yasuhiro Takemoto) lost their life in that incident, and so comments like this gloss over and ignore it, making it insensitive. People are pointing this out on Twitter.

When the original author got what they asked for, they chose to MUTE the conversation and turn the other way when the heat was a little too much to take.

Perfect example of the whole “actions have consequences”.

Hold on
Now hear me out on this,
But wouldn’t pedophiles want the exact opposite of this ?
Don’t get me wrong the design is absolute garbage and I’m pretty sure it’s one of those “2000 years old dragon” but I fail to see the logic pic.twitter.com/0Lxa5bcZ2Z 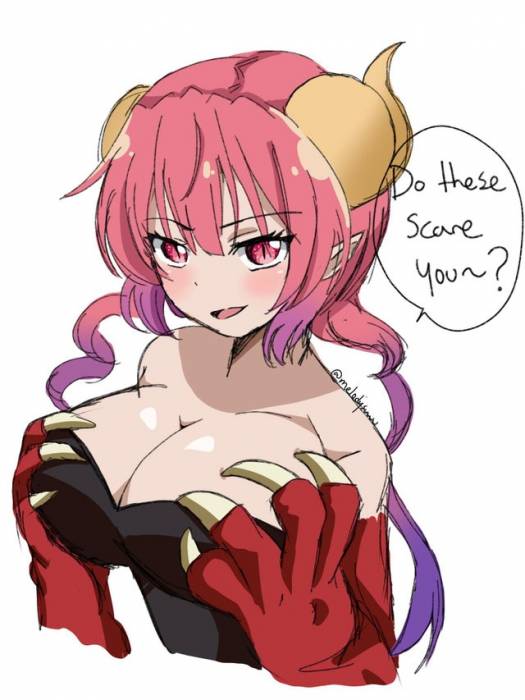 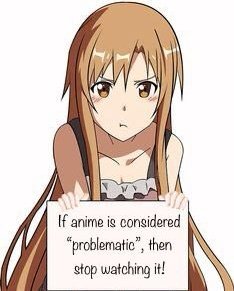 The original TWEET is still being quoted tweeted, retweeted, and more as we speak.

How do you feel about the controversy and the accusations?