Related Post: Top 25 Countries Who Love Anime The Most, According To Google Trends

With that much data, it’s no wonder Google has so much information and statistics on its users.

After taking a personal look at Google’s statistics related to , these are the top 19 cities who love the most.

While this might not represent everybody, it’s a good estimation as so many multi millions of people use Google search. 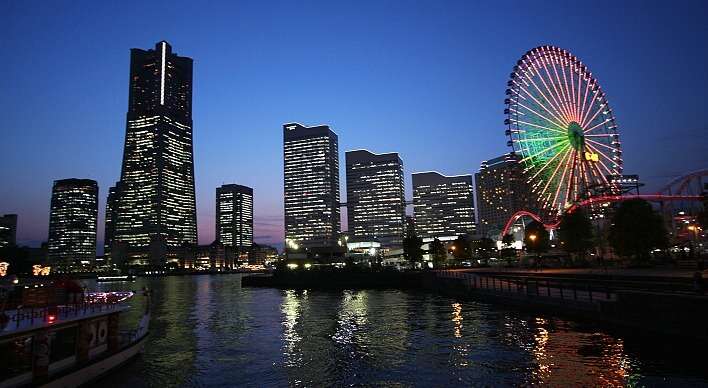 Taking the top number 1 spot is Yokohama, in the capital of Japan. Tokyo to be specific.

Nobody in the world who uses the internet loves more than the locals in Yokohama.

2nd place goes to Nagoya, Japan. With a population of over 2 million.

It’s no surprise that Japan is high on this list, as that’s where originates from. But as you go down you’ll start seeing some interesting cities on the list. 😉 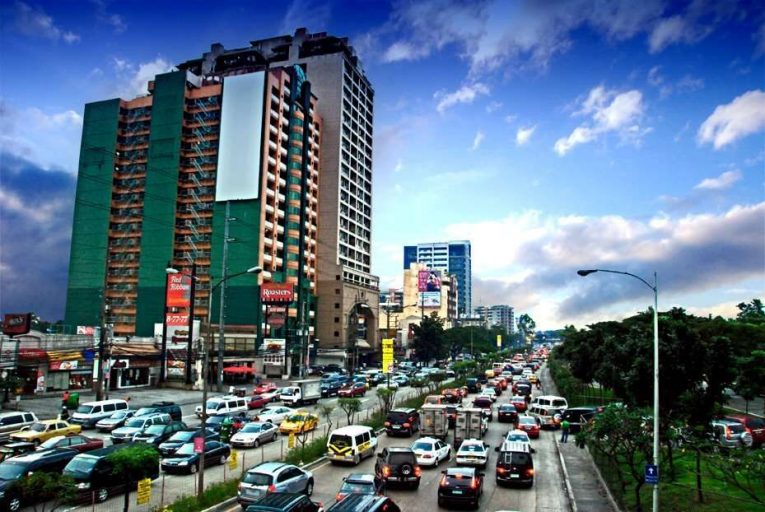 Manila is the capital of the Philippines. So if you’re a Philippine fan, this may not come as a surprise. 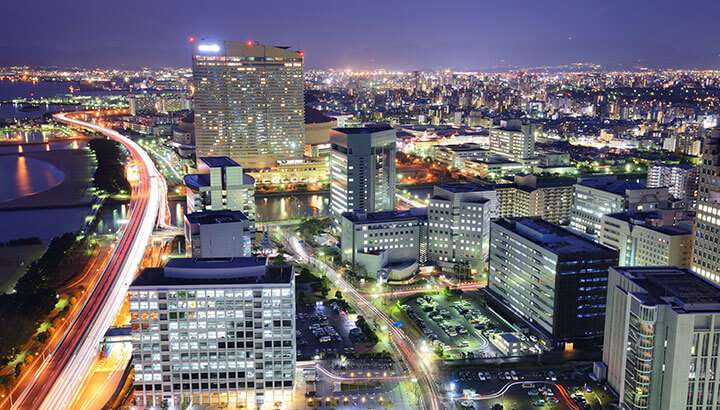 Fukuoka is a city on the northern shore of Kyushu Island. In Japan of course. Taking the 5th spot for cities who love the most, worldwide 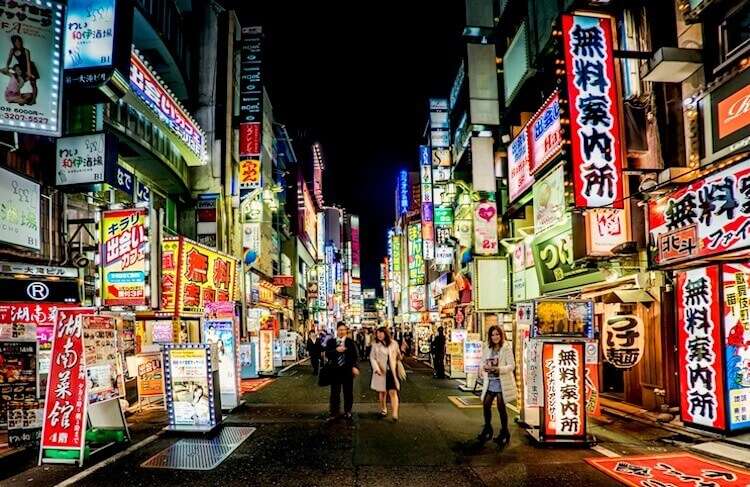 7th place goes to Shinjuku, Japan. Based in Tokyo! Known as the city with the busiest train station on the planet. 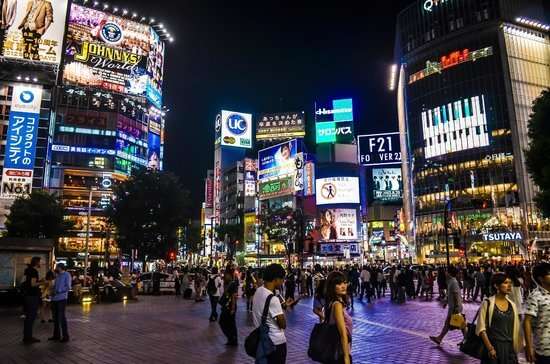 8th place is Shibuya, in the heart of Japan – Tokyo. 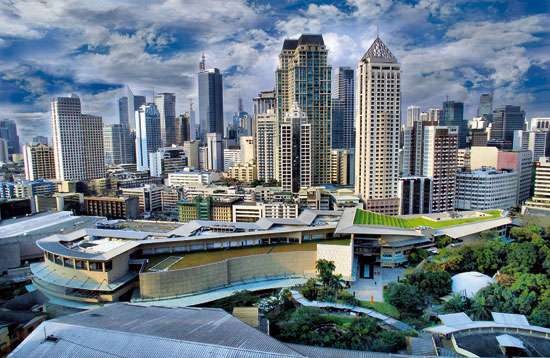 Mikati City comes in at 9th place. Based in the Philippines. Skyscrapers are a common sighting in this city.

Minato is a city based in Tokyo, Japan. Coming in at 10th place. From this point on the list, this is where the list becomes more diverse and interesting. 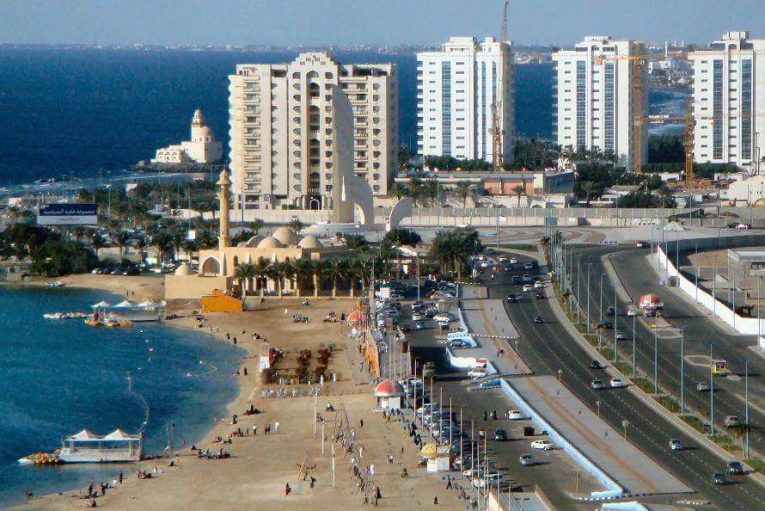 Yep, Jeddah comes in at 11th place. Jeddah is based in Saudi Arabia. With a population over 3-4 million. A portion of those millions being dedicated fans like yourself.

12th place is Riyadh City, Saudi Arabia. Seems to be a city with many dedicated fans. 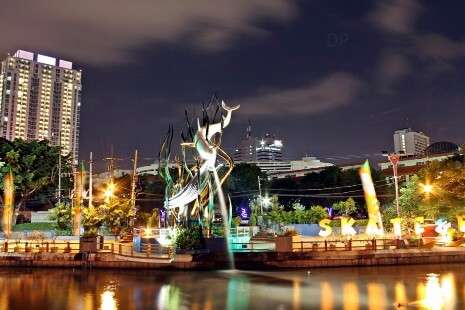 Yep! Indonesian fans and Otaku’s based in Surabaya come in 13th place. 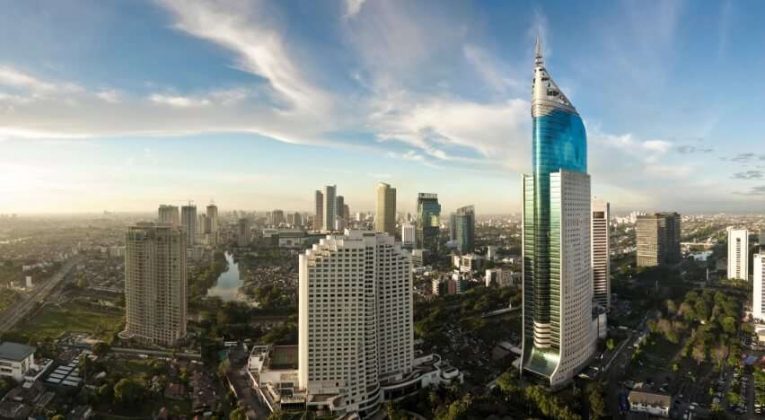 Jakarta, based in Indonesia comes in at 14th place. Courtesy of the Indonesian fans out there. 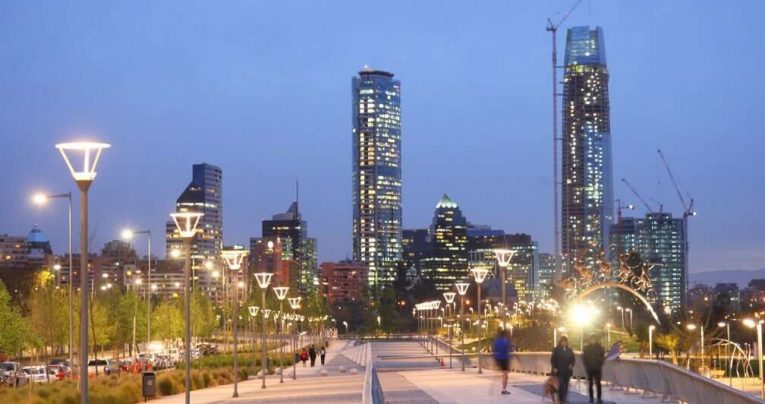 Chile fans and Otaku’s based in Santiago come in 15th place. 😉 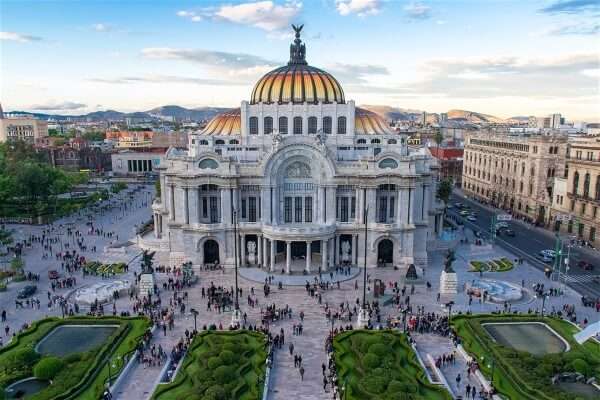 Otaku’s and lovers in Mexico City come in at 17th place. 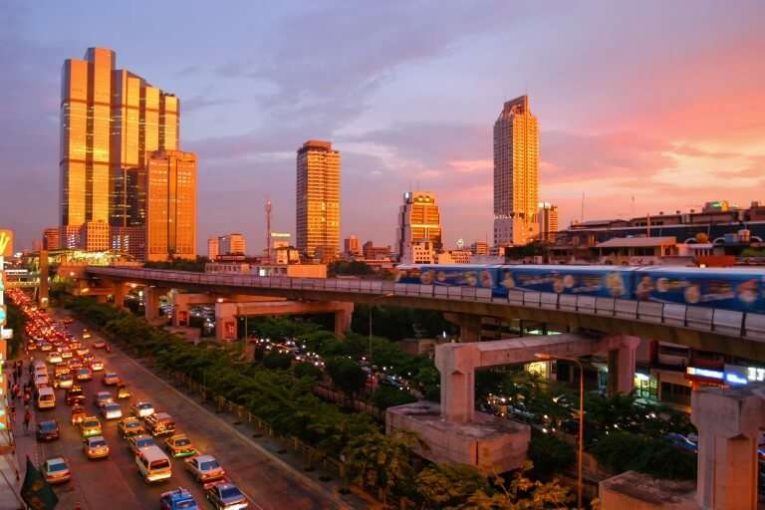 Thai lovers in Bangkok come in at 18th place. The capital of Thailand. 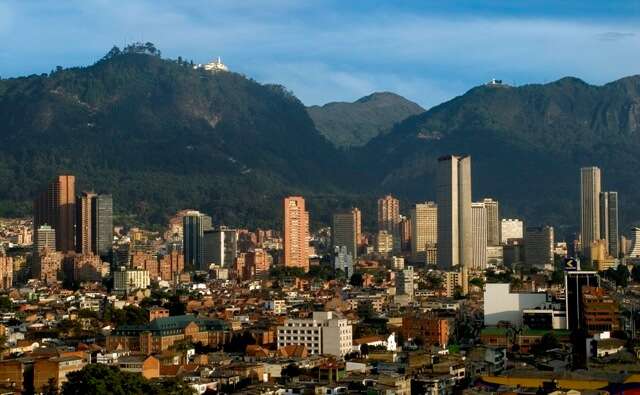 And finally at 19th place is Colombian fans and Otaku’s based in Bogota. The capital of Colombia.

Which cities would you add to this list who also love ?

Anime Body Diversity, And How Its Evolved Over The Years