Piracy has been smacking the industry over the head with a baseball bat since the early 2000’s.

Nobody knows or talks about it, but, even started out as a “pirate” site.

That alone tells you how many people (and how many sites) have pirated from the beginning, and it’s even worse in 2019 because of how far the internet has progressed.

Not to mention how easy it is to get a website up and running, illegally pull tons of content from various sources, and then upload it for the world to see. 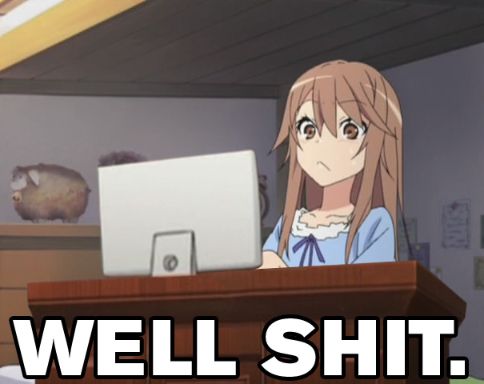 Depending on who you ask in the community, some people will tell you:

Most fans feel it’s a necessary evil, because the industry’s service is a pile of sh**.

are DEAD. They’re a thing of the past. And the future is , since have been dying for well over a decade at this point.

But then there’s the other side of the argument:

And that’s the paradox of piracy: both of these arguments have “some” truth to them.

Let’s break it down…

Why Piracy Is a mixture of “good AND bad” for the industry: 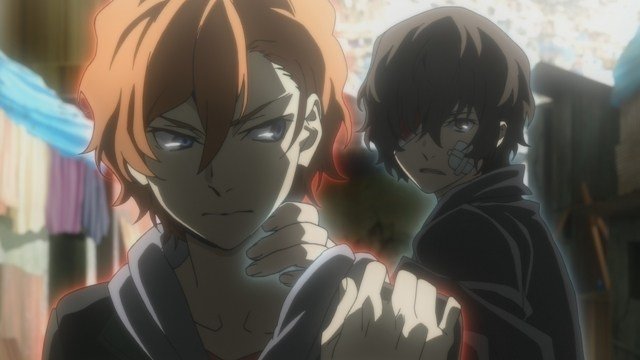 You can argue about this point all day, and say “BUT is on-demand, too”.

You’re not wrong for thinking that. But here’s the thing: Crunchyroll isn’t available everywhere, in every country.

For anyone outside the USA, is HARD to depend on 100%, without having to go elsewhere to get your “fill”.

The same is true for Funimation and other anime streaming services as well. 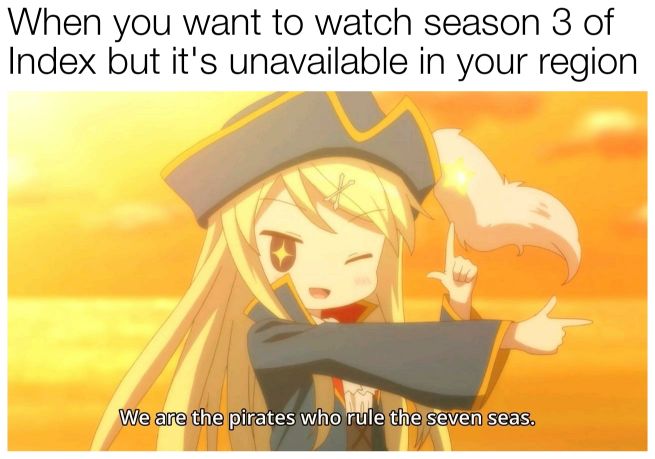 Piracy on the other hand gives you everything upfront. It’s like an “all you can eat” buffet, but without the price tag.

When a new series stars airing, you can watch it on-demand. Without any restrictions for which country you’re viewing each from.

That’s a major hurdle, and that’s why it’s a good thing. Regardless of the politics. 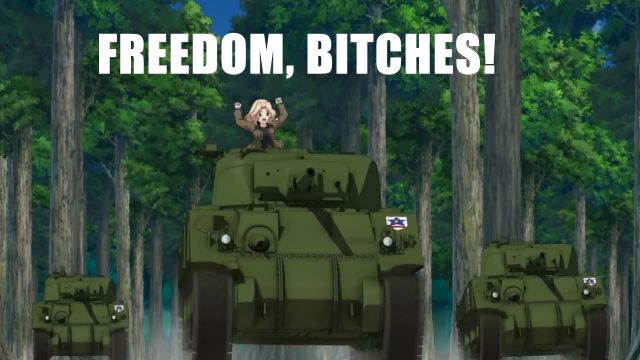 As I already said in my last point – there’s no restrictions, limitations, or messages that say: “sorry, but this isn’t available in your country”.

It’s not the fault of the service providers (not entirely), but it can’t be denied that licensing is a MAJOR obstacle standing in the way.

Pirate sites give you the power to watch ANYTHING, without discriminating against your location, country, city or whatever else.

The annoyance of having to worry about whether you can or can’t watch something, based on a problem that has nothing to do with you, is a blessing.

It’s a service NO legal site can provide at this point, even in 2019. So it’s no wonder piracy is so problematic. 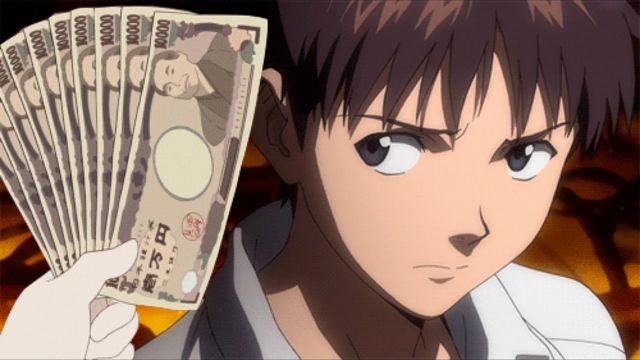 This is where it gets “bad”, depending on how you wanna define it and where you wanna take it.

The fact is undeniable though:

Some fans love to forget that none of this works without . But I can’t blame anyone who thinks that way.

The fault is with the industry. Japan has been LAX about fixing the issue. Instead they blame pirates for the problems Japan created themselves.

They’ve refused to innovate, come together, create a plan and improve their services.

As a result – piracy is rampant, and it’s a trend that won’t go away anytime soon.

And that’s regardless of how many sites they shut down, or how many people they arrest for uploading “illegal” content on sites.

Related: How Big Is The Anime Industry Compared To Hollywood?

4. It creates the wrong expectations 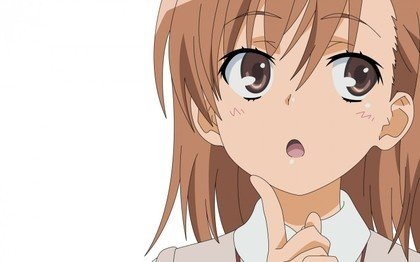 The industry is young. Meaning MOST fans are teenagers.

The thing is: with the internet being such a big deal in the 21st century, and piracy coming along during that time, a lot of fans have grown up with “piracy” being a normal thing.

A lot of fans expect anime is FREE and they don’t care about “paying” for it. 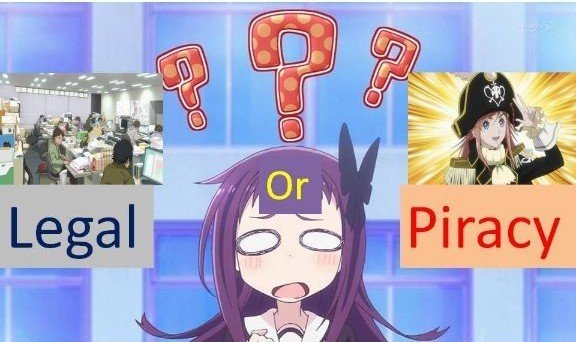 And of course there are people my age (20’s) who believe the same thing as well.

It makes sense: if it’s more convenient, why would you take the more “difficult” option?

No matter how “moral” you are, you’re not gonna use legal sites just because it’s legal, when pirate sites are better in every way imaginable.

It’s a double-edged sword. But if the industry is to make the service “great”, it needs to be so good that it shatters people’s expectations. To the point where they don’t care abort pirate sites anymore.

Sounds impossible but that’s the challenge the industry is facing in 2019.

Related: Why The Anime Industry Is Still In Its Startup Phase

5. A full catalogue of old shows, new shows and everything in between

Kiss Anime is the most hated pirate site in the community.

I can’t think of a website that receives more hate, take down requests or “BOT” attacks than Kiss .

It makes sense why, since they’re a massive community with over 100M visitors using it, every month.

But here’s the thing: Kiss has a FULL catalogue of every on the PLANET.

That’s one of the main benefits of using a site like Kiss . I can watch any series I want, anytime, anywhere. Without restrictions.

And it doesn’t matter how old the is either.

Whether it be , OVA’S, ONA’S, or full series, I can watch it. And catch up with the I’ve missed as the years have passed by.

Try doing that with LEGAL sites, and you’ll struggle.

Legal sites don’t have the power to do that

Because again – it comes down to the strict rules of licensing, and the reluctance to do anything about it as an industry.

This isn’t about achieving perfection. But even then – it’s a good goal to aim for.

But at the end of the day – it’s ignorant to assume fans ONLY want to watch NEW shows that are airing.

What about old shows? What if you’re a new fan and you’ve just recently started getting into ?

New shows aren’t everything. And neither are mainstream anime shows. Not everyone wants to JUST see that, and that’s why piracy is necessary.

It’s a “good” thing, while simultaneously being a bad thing from a financial point of view.

If you’re like me, you can’t watch old series that you’ve missed on legal sites.

The reason is simple: licenses are awful. That’s one of the main obstacles causing so much mayhem.

As far as I see it, licensing needs an overhaul. A make-over. In a way that makes more accessible.

And if that doesn’t work. well, I’ll share my thoughts on what I feel is the best solution another time, on another topic.

So stay tuned for that…

How do you feel about piracy?