Talentless Nana is the most underrated anime of the season (fall 2020). It finished just before new year in December.

It’s about Nana Hiiragi, a cute pink haired protagonist who appears genuine, sincere, and empathetic to those around her.

In reality she’s sinister, a serial killer, and understands how to manipulate people and situations very well.

A lot of these scenarios and themes play into the anime’s tough and sometimes light hearted life lessons.

1. People will believe in a lie before the truth

Talentless Nana as I’ve said is about Nana Hiiragi, a girl who wears a mask for every occasion.

When she needs to kill someone, she’ll get close enough to do it, while appearing gentle until it’s too late for the victim.

After the fact Nana is able to explain herself out of a lot of situations, because people are so willing to believe the lies she tells.

Lies are like big tiddie anime girls. Distracting at the least, and attractive at its best. So it’s easier to feed into.

The TRUTH on the other hand is always painful , brutal, or just plain inconvenient to those who have to deal with it.

Nana Hiiragi knows this and understands to a disturbing degree. And she makes sure to study everyone around her so she can walk around and exploit their weaknesses.

Some of those weaknesses being naivety, too gullible and dismissive.

That gives power to her lies because Nana is also gentle and cute on the surface. And a leader who everyone believes in. Making her even more dangerous and difficult to prove wrong.

How many people have gotten away with murder (pun intended) because the lie was more convenient than the truth?

Relevant: 5 Dark Life Lessons You Can Learn From Death Note

2. Flattery will take you far 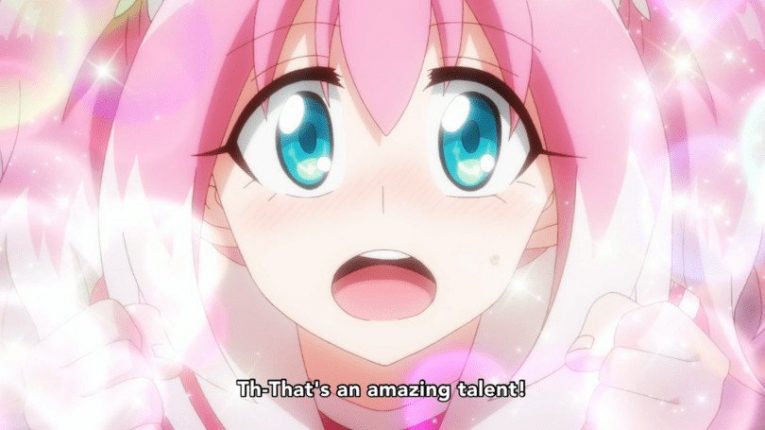 Nana Hiiragi isn’t the one to use flattery in a lot of situations. And she definitely doesn’t abuse it. But she’s used it and uses it well.

Michiru is an ironic example. She’s a gentle anime character. Arguably the most pure you’ll ever see in an anime series.

The problem is Michiru is naive and too kind to a fault. So kind it’s dangerous.

She’s the type of person who because she’s naturally kind, she really appreciates it when she receives kindness and compliments.

We see this from others in episode 1.

This makes them and Michiru an easy target initially, because they gobble up any form of flattery, compliments, or lies that Nana tells them.

If the anime was one dimensional and cliche, Nana could have used flattery non-stop on a ton of different characters to get what she wants.

3. Kindness will take you even further 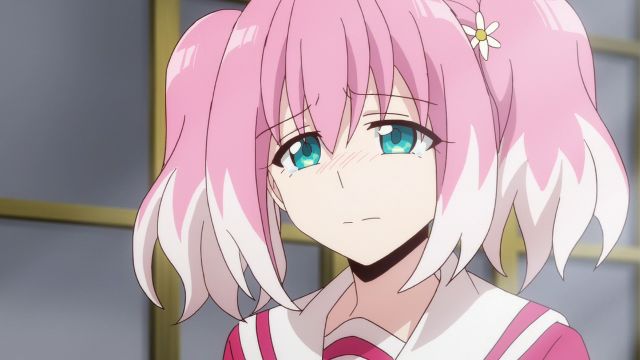 Nana Hiiragi is a master at deception. Underneath the surface she’s a dark person with a twisted backstory that feeds into it.

Despite these “dark” feelings hiding from the surface, she’s able to appear kind and gentle to others.

One skill she uses well is the simple ability to smile. And she does it in a way that seems genuine and trustworthy.

That’s all it takes to win people’s hearts over and gain their trust. 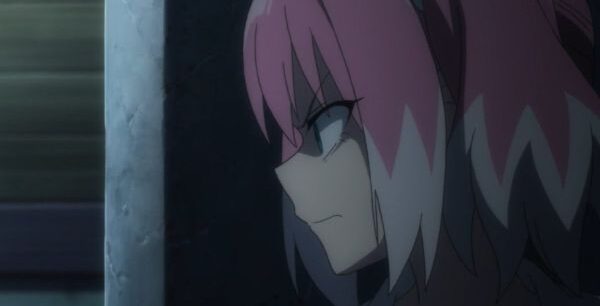 As the anime makes progress, she takes it even further.

If and when Nana murders someone, she spins it and “fake” cries which makes the others take her behavior as being genuine.

The typical bias of a short girl crying so she must be “innocent”.

She even goes out of her way to express kindness to certain types of characters when in reality she feels nothing but evil and disgust for that person.

Kindness becomes such a powerful weapon, that it allows her to escape incriminating situations where she should have been caught, but wasn’t.

It makes her almost untouchable. 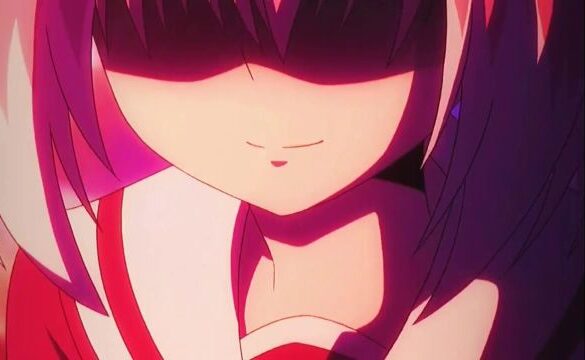 Nana Hiiragi mentions this fact in one scene from the anime. And it’s a quote that hits deep because of the weight it carries.

Not to get side-tracked but we seen the same thing happen with #JohnnyDepp and how everyone sided with “the woman” without a second thought.

It’s dangerous to believe without questioning, and to trust without investigating. But people do it all the time because of internal biases.

Nana Hiiragi takes advantage of these facts and uses it to commit countless murders. All in the name of “destroying the enemies of humanity”.

It’s a cold world sometimes, but that’s the reality of some people. And why some get away with so much.

Related: 8 Of The Absolute Best Anime Antagonists Who Deserve Some Credit

5. It’s hard to find someone who’s truly pure of heart 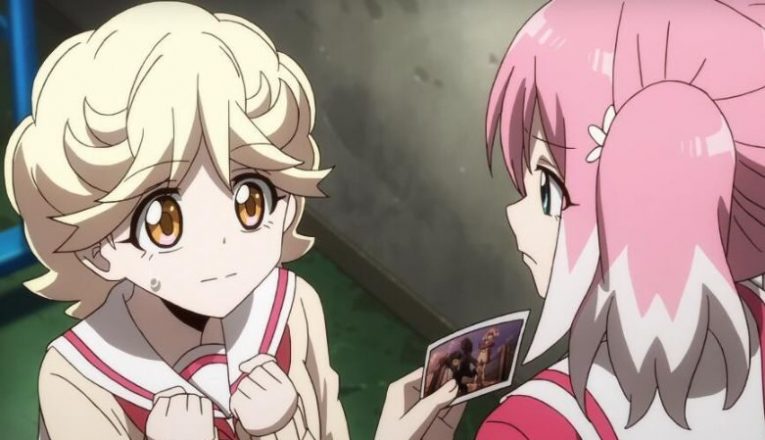 Someone who’s pure of heart though is unable to switch over from love to hate. Instead they maintain their kindness regardless of the pain and suffering they’re put through.

Michiru is a representation of that type of person.

She has a horrible past with being bullied. Anyone in that position has every excuse to get violent, be vengeful, or turn out cold and aggressive. 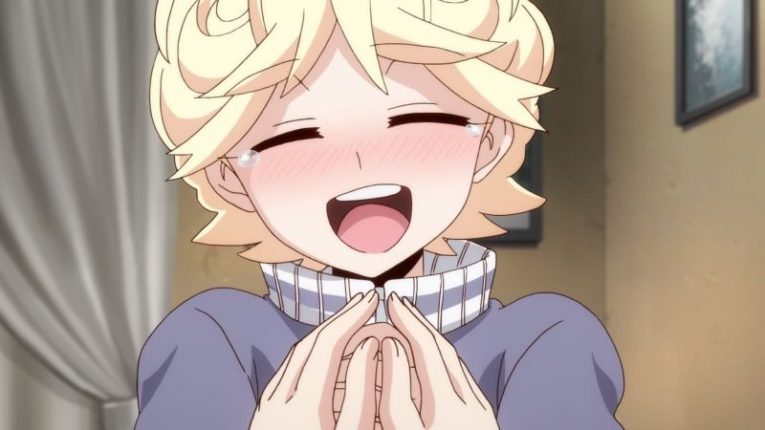 She keeps her innocence through it all, and always looks on the bright side and tries to see the “good” in each person she meets.

If that person happens to be a bad person, as crazy as it might seem, she’ll go out of her way to help them. And even dig deep enough to get to the root of why a person is bad, so she can help them become good.

It’s an uncanny ability to have. Rather than avoid a person, her purity will lead her to instil that kindness into others so they don’t have to suffer or walk that path.

That’s a rare trait to find. And it’s one you can’t hate and absolutely have to treasure if you find it.

What did you learn from Talentless Nana?

The Best 2021 Anime Calendars To Help You Stay Organized!