I’ve lost count at how much outrage, supposed “bans” and attempts at harming the industry has taken place.

It’s a running joke at this point.

And now the latest news is South Korea’s supreme court has ruled in favor of banning sexually suggestive anime art. That includes anime drawings and designs of young girls.

In fact – the supreme court in South Korea has gone as far to say it’s considered child abuse. 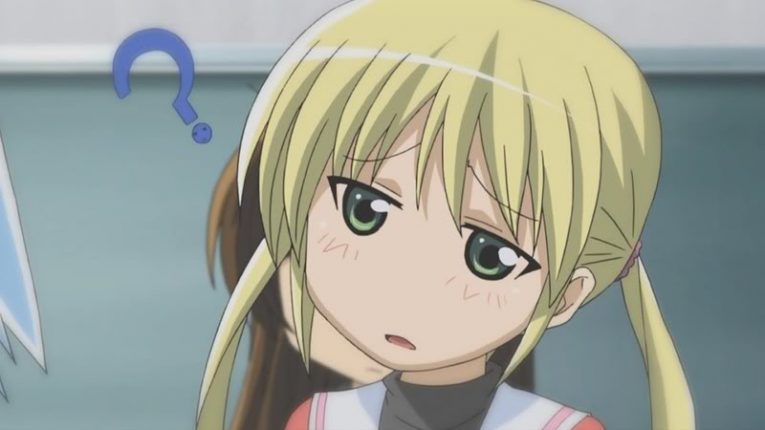 The “lower” courts declared it was “unreasonable” to prosecute Lim (the artist) on charges of disseminating images of children who were mistreated simply because the cartoon characters wore school uniforms and had a “young appearance.”

The supreme higher court bounced back and said this:

“In the perspective of a common individual in our society, the content of the videos demonstrates what can be seen as teenagers.”

What this means for everything anime related in South Korea 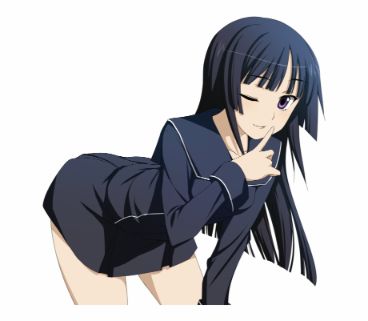 Any anime artists, Mangaka’s, or studios who make or get involved in anime might have their hands tied.

Even the slightest hint at a “young” girl in a design (whether it’s sexually suggestive or not) will be censored, monitored, and you could even face charges and be jailed.

Ironically – this doesn’t count for male characters by the looks of it.

Who knows – it could change. But It’s unlikely considering how strict South Korea can be with these things.

72% Of Japanese Teenagers Consider Themselves An OTAKU (Poll)

This Is Why Japanese Animators Are Underpaid