This is the third person in Shounen Jump to be caught or suspected of something like this. So it’s starting to become a habit.

A 29-year-old scenario writer, the author of a popular manga serialized in Weekly Shonen Jump, was arrested for acting indecently on junior high school girls on the street.

Another junior high school student suffered similar damage nearby and is being investigated by the Metropolitan Police Department.

Tatsuya Matsuki was the person arrested. A 29 year old writer of Nakano-Ku Tokyo.

Tatsuya Matsuki, writer of Act-Age has been arrested by police for an “indecent act against a woman”.https://t.co/zqwiFC6Prv

As NHK points out:

“According to the Metropolitan Police Department, there is a suspicion of indecent assault on the street of Nakano Ward around June 8th, when a junior high school girl walking on the road approached her by bicycle and touched her body.

After that, the police escaped from the scene by bicycle, and the Metropolitan Police Department, which received the report, was investigating by analyzing the image of the security camera.

Also, about an hour later, another female junior high school student suffered similar damage on a nearby street, and a person very similar to Suspect Matsuki was seen on a security camera, so we are investigating the relationship.”

A middle school student claims Matsuki touched her inappropriately. This was in the Nakano ward of Tokyo. 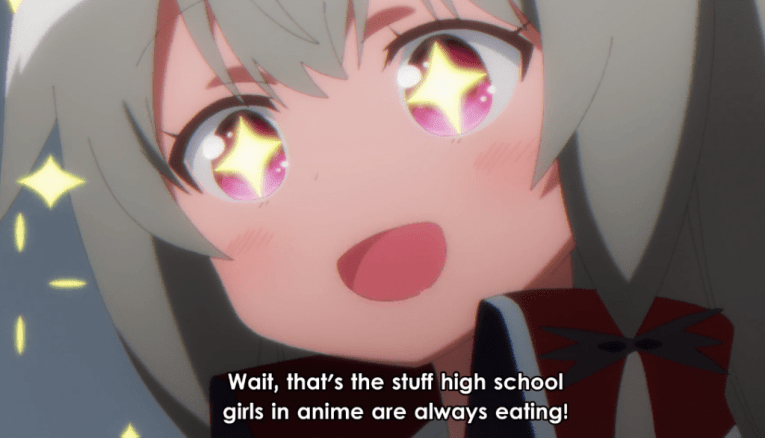 16+ Meta Anime Shows That Love To Break The 4th Wall

16+ Meta Anime Shows That Love To Break The 4th Wall