This is a post in partnership with Manga-Gamer (as an affiliate).

Sci-fi is an uncommon genre in the anime industry. Most shows aren’t based on sci-fi, and neither are anime games in particular.

But when they are – they’re always interesting and MORE than worthwhile.

Here are are some sci-fi anime games that will get you hooked on the genre (some with a little Ecchi). 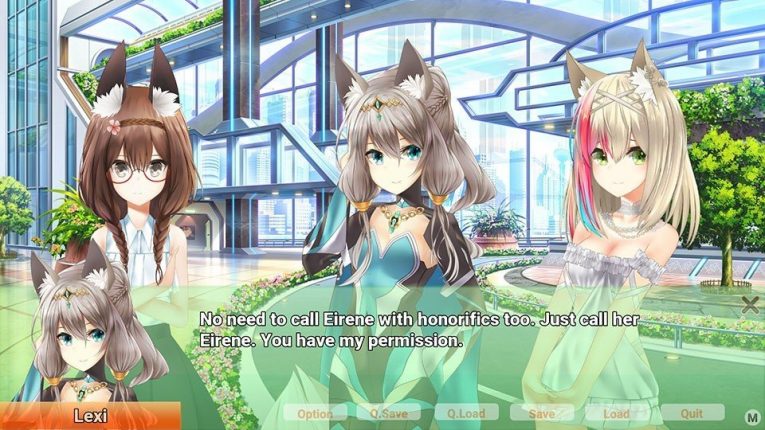 As the emperor of the kingdom, the name of the game is to “seduce or be seduced”.

But as is always the case, things don’t always go your way in this sci-fi, adventure anime game.

There are 4 main characters in “Peace Of Evil”:

All of which are part of the fox race, except Aeric. The emperor.

This beautiful sci-fi, romance game was developed by Minori. And it takes you on the journey of Shun Nanami, who’s sister drowned to death.

He chooses to make the most of his sister by leading a life she could have never lived. 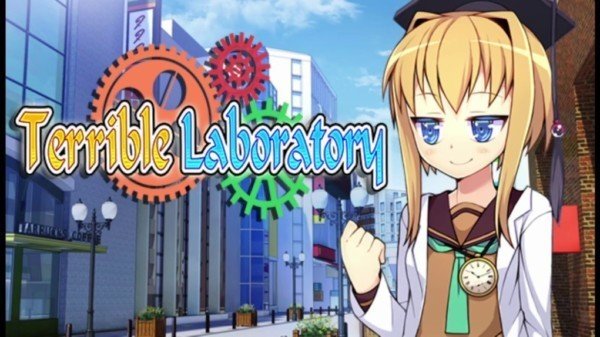 Konica, the main character of this game is forced to do everything she can to earn money. After someone she trusts sabotages a robot she built, and joins a rival company.

It’s your job to help Konica save and protect her reputation! 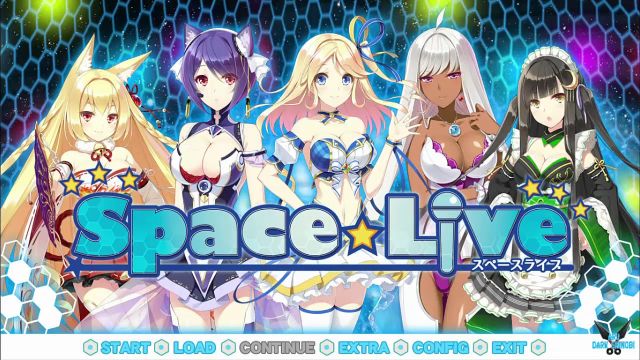 Imagine being able to upload yourself into the digital world. That’s the concept of Space Live.

Humans have abandoned the real world and uploaded themselves, and there’s a battle for net-space between hot space idols!

Erica, the main protagonist, and other characters wake up one day on a spaceship. Each given different roles like Captain and Engineer.

As a player – it’s your job to complete the strange mission that’s been forced upon you.

The Deluxe version comes with extra DLC and more!

Himari The Sunflower is about Hinata, the main protagonist who survives a space plane crash.

What follows next makes this an emotional sci-fi story that will hit you in the feels!

“I really have nothing more to say other than I love this title. Definitely the biggest factors for this title come from not just the overall artwork, which reminds me of old sci-fi tv shows like Lost in Space, but also from the character development.” 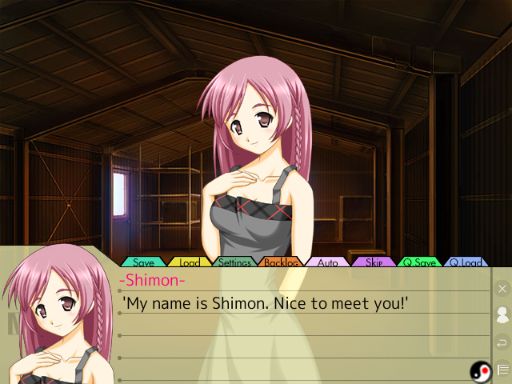 After meeting Shimon he becomes interested in Shadows, and the mystery begins to unfold.

Join Sara on her wild adventures of conquering the galaxy! And the surprising traps that await Sara along her journey.

This game has a total of 6 characters, with Sara being a protagonist! 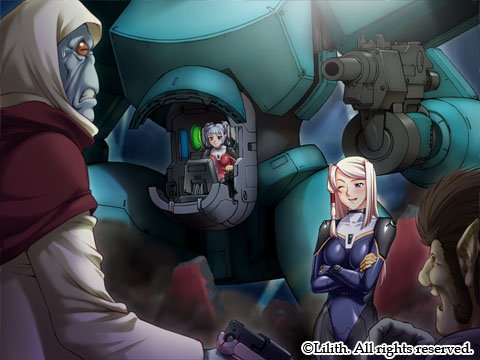 And you’ll help all the other girls do their daily jobs so they can maintain peace and order. 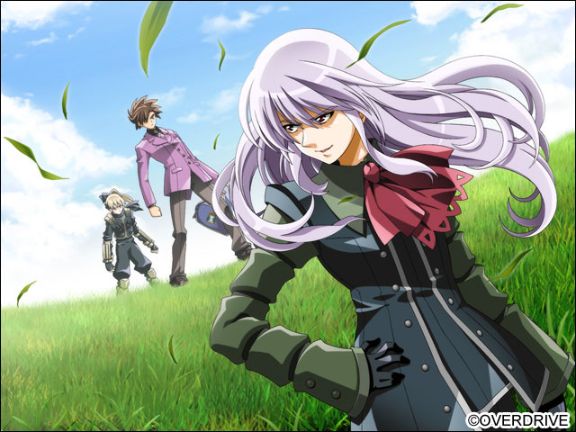 The tale of a young hero, imitating the heroes he loves. Who then later becomes the person they’ve always wanted to be.

You get to drive the story forward in this crazy action, sci-fi, comedy video game. With a total of 16 characters!

Check out more games at Manga-Gamer

The Ultimate List Of RPG Anime Games You Should Try (18+)